To elections with a song! Winners and losers in the Bulgarian parliamentary elections 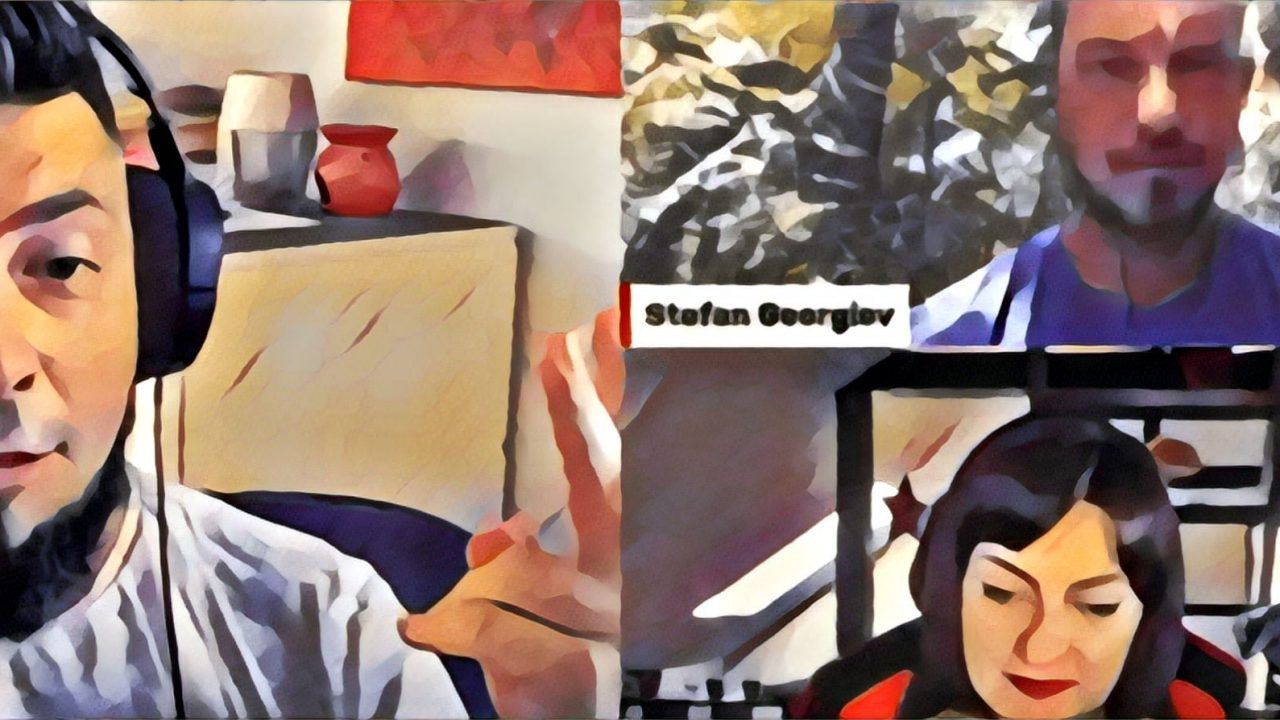 On July 11, 2021, Bulgarians voted for the second time this year for parliament, as representatives of the parties elected in the first vote on April 4, 2021, failed to form a coalition.
Last year, Bulgarians protested for months against Boyko Borissov and his party, but only now on 11 July, the GERB party lost the first place in the vote.
In this edition of the English-language podcast “On the Barricades,” Maria Cernat and Boyan Stanislavski invited political analyst Stefan Georgiev to discuss the past election.
The figure of Slavi Trifonov, TV presenter and singer, is now in the spotlight. He leads the “There is such a nation” party and seems to be the new charismatic populist who has attracted the support of a large part of the Bulgarians.
We talk about Trifonov’s policy proposals and the reasons why people reject Borissov.

The Barricade · To Elections With A Song! Winners And Losers In The Bulgarian Parliamentary Elections