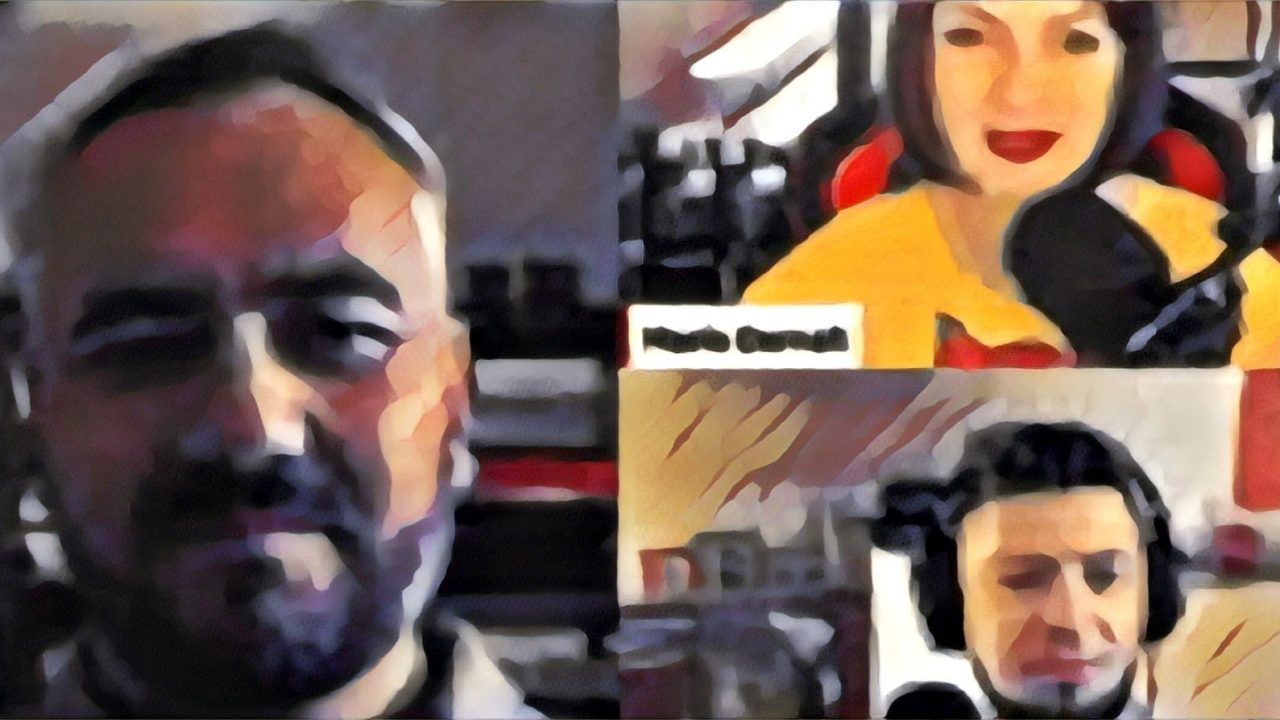 On July eleventh, both Bulgaria and Moldova held parliamentary elections. In this edition of our show, we shall discuss the landslide victory of the Party of Action and Solidarity. This is the political party of Maia Sandu, the first woman President of Moldova, which won more than 52% of the votes and gave Maia Sandu unprecedented political power.
Joining us On the Barricades is Vitalie Sprânceană, a renowned Moldovan activist, journalist and scholar who’s been closely watching the evolution of recent political events.
Sandu’s victory has been regarded by many political commentators and Moldovan citizens with great enthusiasm, but analysts warn that Moldova has been repeatedly saved by politicians who carry with them a ray of hope for the incredibly poor and disenfranchised citizens. On occasion, politicians that seemed to offer a chance for a better life were elected and, instead, looted the country. Let us not forget that Moldova became famous in 2014 for the theft of one billion euros, roughly 10% of the country’s GDP, by local elites.
This is the reason we invited Vitalie Sprînceană to discuss whether we have good reason to rejoice this unprecedented victory of a female politician or whether this is just another political figure in a long line of Moldova saviors who will leave the population even more depressed and hopeless after her term ends. 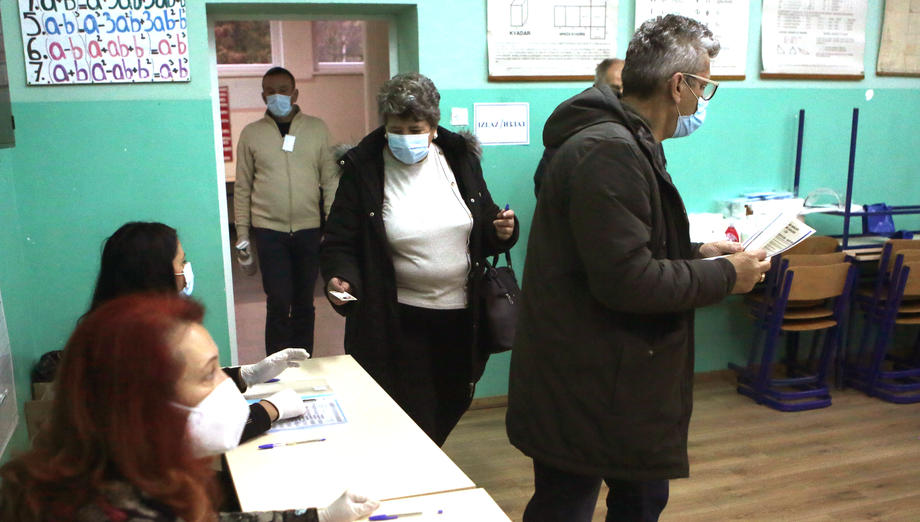 Will the forthcoming elections spell the end for Bosnia and Herzegov..