Valentin Radomirski: I hope Bulgaria and Romania will manage to avoid being pushed into Europe’s “2nd Tier” 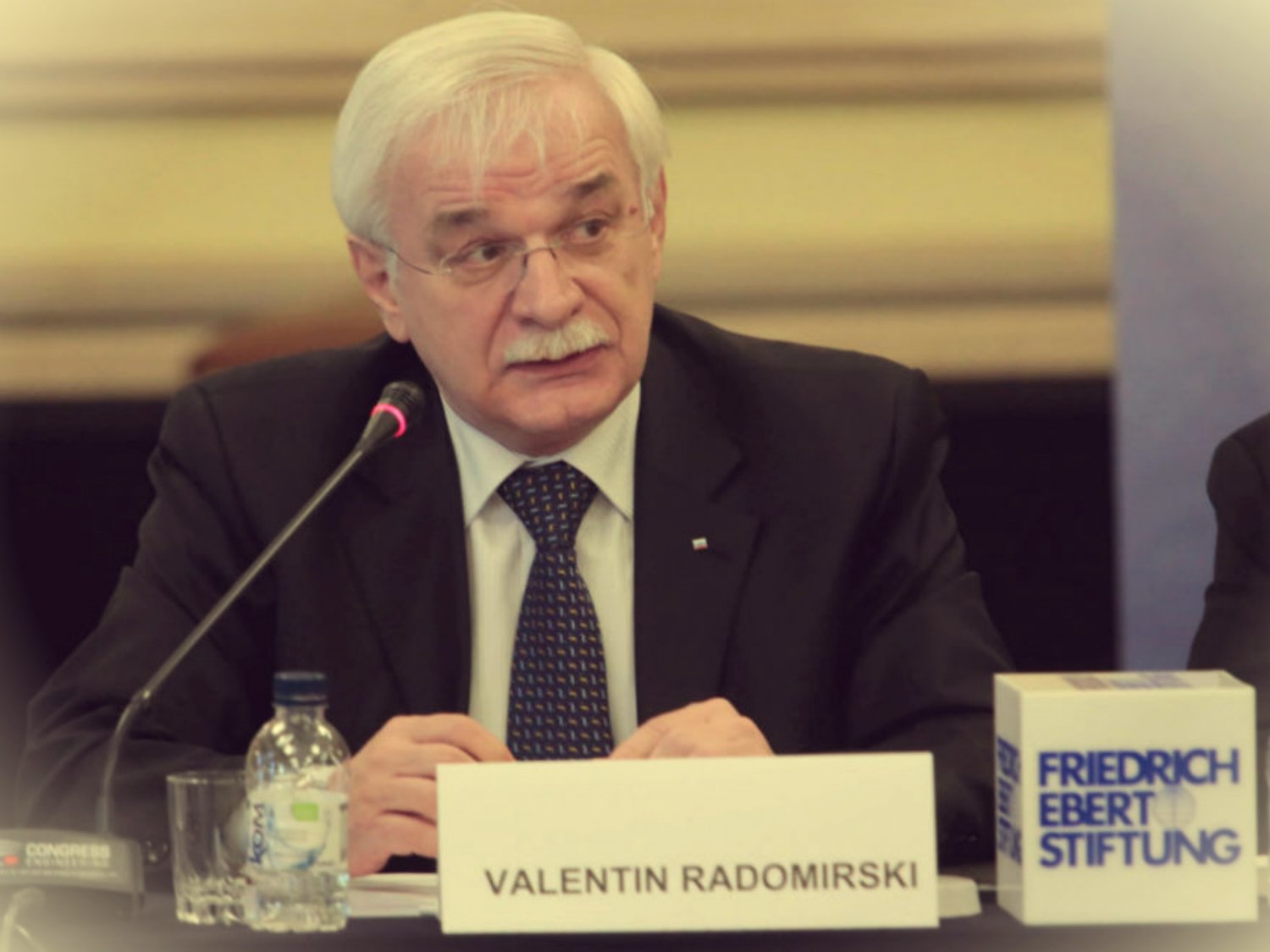 The Barricade speaks to the former Bulgarian Ambassador in Bucharest about the Bulgarian and the Romanian presidency of the EU and about the dangers that the two countries face stemming from developments in the Black Sea and the Middle East region. The Barricade also discussed China with the former Ambassador and possibilities for regional cooperation.

Valentin Radomirski is a Bulgarian diplomat and a foreign policy expert. He graduated from the Moscow State University of International Relations in 1974 (having studied ”International Economic Relations”). He started work in the Bulgarian Ministry of Foreign Relations in 1974. He was a counsellor on foreign policy and national security in the cabinet of the Bulgarian prime minister Sergei Stanishev between 2005 and 2009. He was the Bulgarian ambassador to Romania between 2009 and 2012. After that he was  ambassador for special assignments  responsible for regional cooperation for a year. He was an unaccredited ambassador in the Bulgarian embassy in The Republic of Moldova between October 2013 and June 2015. He retired in 2015. The Bulgarian media often ask for his opinion on international relations.

”The Barricade” approached Valentin Radomirski with questions about the situation in the regions of constant interest for Bulgaria and Romania – Western Balkans and the Black Sea and about the dangers that both countries face as international relations change. Topics such as the possibilities for regional cooperation were also discussed.

Mr. Radomirski, in April 2017 Bulgarian diplomats associated with the Institute for Economics and International Relations, have come out with the idea that the creation of a Black Sea macroregion of the EU could become a priority of the Bulgarian presidency of the EU (January-June 2018). This initiative would secure more funds from Europe for regional cooperation and would reduce tensions between the Black Sea countries. During its presidency of the European Union, the Bulgarian government has chosen the the Western Balkans as its foreign policy priority.  What would be the results of Bulgarian presidency of the EU for the Western Balkans? Is the government in Sofia not overestimating its role in europeanising the region, given that Bulgaria itself suffers from various social drawbacks, that have remained unchanged after 2007 such as corruption,  the crisis in the Bulgarian media, the demographic crisis and so on?