A young man has died in vain and this is more, much more than a personal drama.

February 20 is a date in recent Bulgarian history that cannot be overlooked. Five years ago on this day, Plamen Goranov set fire to himself in Varna. On 3 March he died from his injuries. A small group of people from Varna commemorated the anniversary on Tuesday. They asked for Goranov to be honoured with a memorial sign but so far no such sign has appeared. A similar initiative was also launched on Facebook.

If there were no social networks today, Goranov would surely be remembered only by his close relatives, and who knows if the protests in 2013 would not have been forgotten. Nothing has changed for the better in Bulgaria or Varna since then. The events concerning the memory of Plamen, and some other “social processes” as well, have actually started to become grotesque.

Shortly after the tragic event took place, people from Varna made a heap of stones on the square in front of the Municipality building where Plamen set fire to himself. The pile of stones became a symbol of the protest – a symbiosis of anger, despair and hope that a just and good life would finally happen in Bulgaria. Three years later, the heap disappeared. Just like that – it “evaporated” as if by magic, with a click of the fingers. The explanation of the municipal authorities was that it was a hindrance to the repair of the paving stones in front of the building. “The stones have been collected and preserved,” the official version stated. Nobody from Varna protested against this show of insolent impunity.

It is a curious detail that before the heap of stones became a so-called “hindrance to repairs”, it was already an eyesore to some people. To unknown people who took away the flowers at night – flowers left by the citizens of Varna on the stones. And to people who were well-known – mostly members of the municipal council. On a busy working day in 2015, the councillors decided that each item that had been placed in front of the Varna Municipality building as a reminder of the protests in 2013 should be cleared away. Mayor Ivan Portnih did not dare to follow up on that decision until one day… “a worker who was repairing the paving stones” did collect up the memorial stones and “accidentally” took them away.

The municipal version stated that the stones would be returned if a monument or other memorial to Plamen was made, and if it was somehow decided that they would be integrated into it. But the monument in question was never built. There was simply nobody to deal with that matter.

The most absurd thing is that just two months after the Varna protests, not a small number of Plamen’s “associates”, who swear by his name and his bright ideals to this day, officially started working for different parties and politicians.

Some of them went to Kiril Yordanov, against whom they had allegedly demonstrated; some ran to the barricades with GERB, others with the BSP… Some of them were brought into the protests as agents of various political lobbies from the very beginning; others later checked off their “civic activity” and moved on.

Five years after the burning of Plamen Goranov, Varna is still governed by GERB, and Bulgaria too. Corruption and impunity continue to be a “stamp” imprinted on every sphere of public life. Emigration is not a panacea, but it is the only preferred way out for many Bulgarians. A young man has died in vain and this is more, much more than a personal drama.. 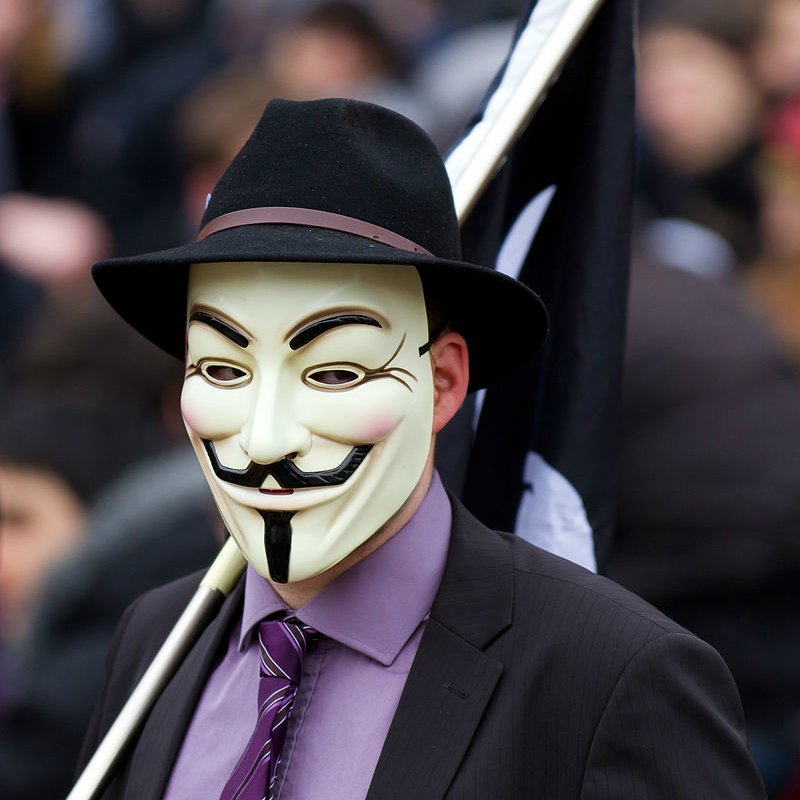