Serbia – in the shadow of exploitation; recognizing the need for redefinition 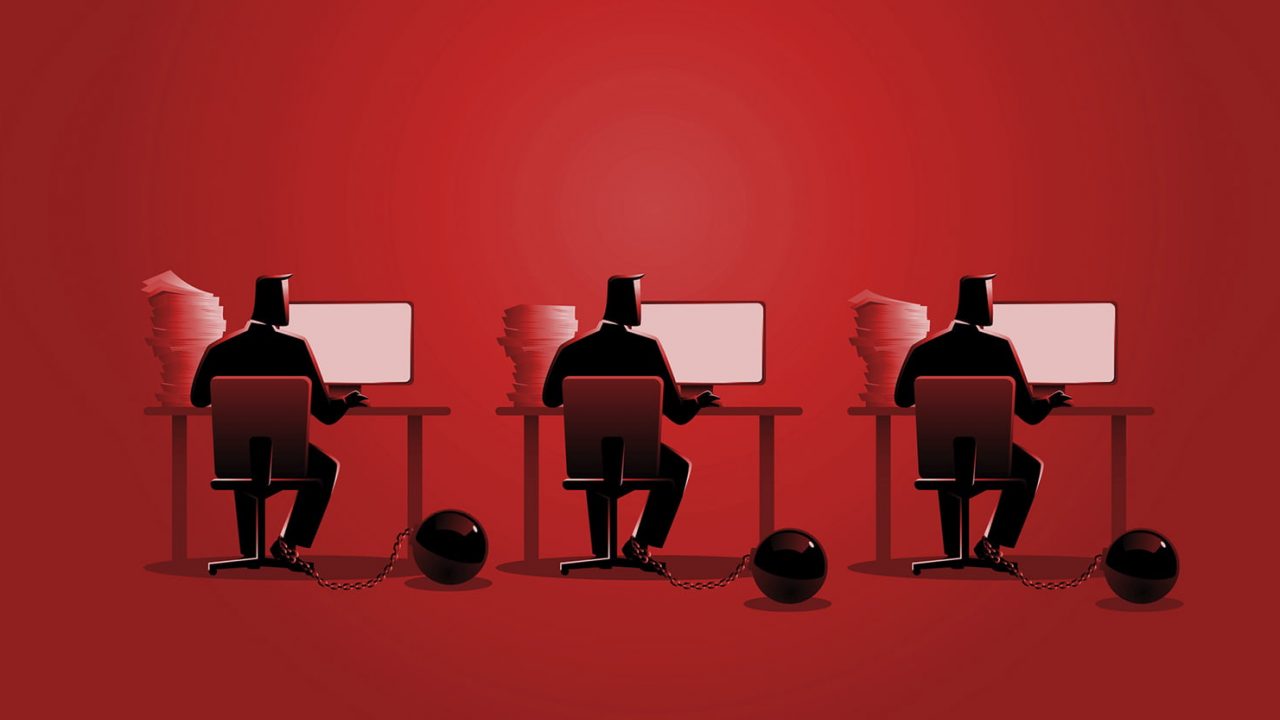 In Serbia, May 1 was overshadowed by Orthodox Easter and by a moment of realization that many had to work on this day too, as the number of working poor increased, low, insufficient wages under subsistence level had become the new norm and reality in the country. Unlike in pre-Covid times, when Serbian trade unions organized protests with important messages and actions, on May 1, 2021, trade unions only came up with statements and/or their representatives participated in public discussions. The largest trade-union confederation, (Savez Samostalnih Sindikata Srbije – CATUS) issued a statement that drew attention to the gloomy situation, pointing out the position of workers in Serbia:
“Precarious work is becoming an everyday practice, and information on layoffs is communicated via emails and SMS messages. Contracts are signed for a month or for several days, after which they are not renewed. Temporary staffing agencies have to deal increasingly with workers, and as the main commodity for trade, the employed are signing, allegedly of their own free will, pink layoff slips (blanko otkazi) without reading them
Laws are amended so that they lose their essence and soul. Workers are offered oral or written contracts in which their basic labour rights are not regulated. The trade union is still considered to be a “necessary evil” whose demands for the respect of workers’ rights are evaluated as obstacles to development and are therefore ignored… Pregnant women are also being fired; those employed are sent to take up worse and inadequate jobs in different locations. There are more and more examples of people being fired because of trade-union activity or because stealing and corruption have been discovered.”
A local critical article has provided a historical background to 1 May celebrations in socialist Yugoslavia. It also gave a synopsis of protests mostly in the richer, Western part of the EU. Many of these protests did not have much to do with Labor Day, and the article concluded that, given the labor rights of workers, May 1 should be renamed The Day of Struggle for Workers’ Rights.
This article was published on 18 June 2021 at LeftEast.
Photo: (source: The Barricade)
The Barricade is an independent platform, which is supported financially by its readers. If you have enjoyed reading this article, support The Barricade’s existence! See how you can help – here!
Also, you can subscribe to our Patreon page. The Barricade also has a booming Telegram channel, a Twitter account and a YouTube channel, where all the podcasts are hosted. It can also be followed in Rumble, Spotify, SoundCloud and Instagram.