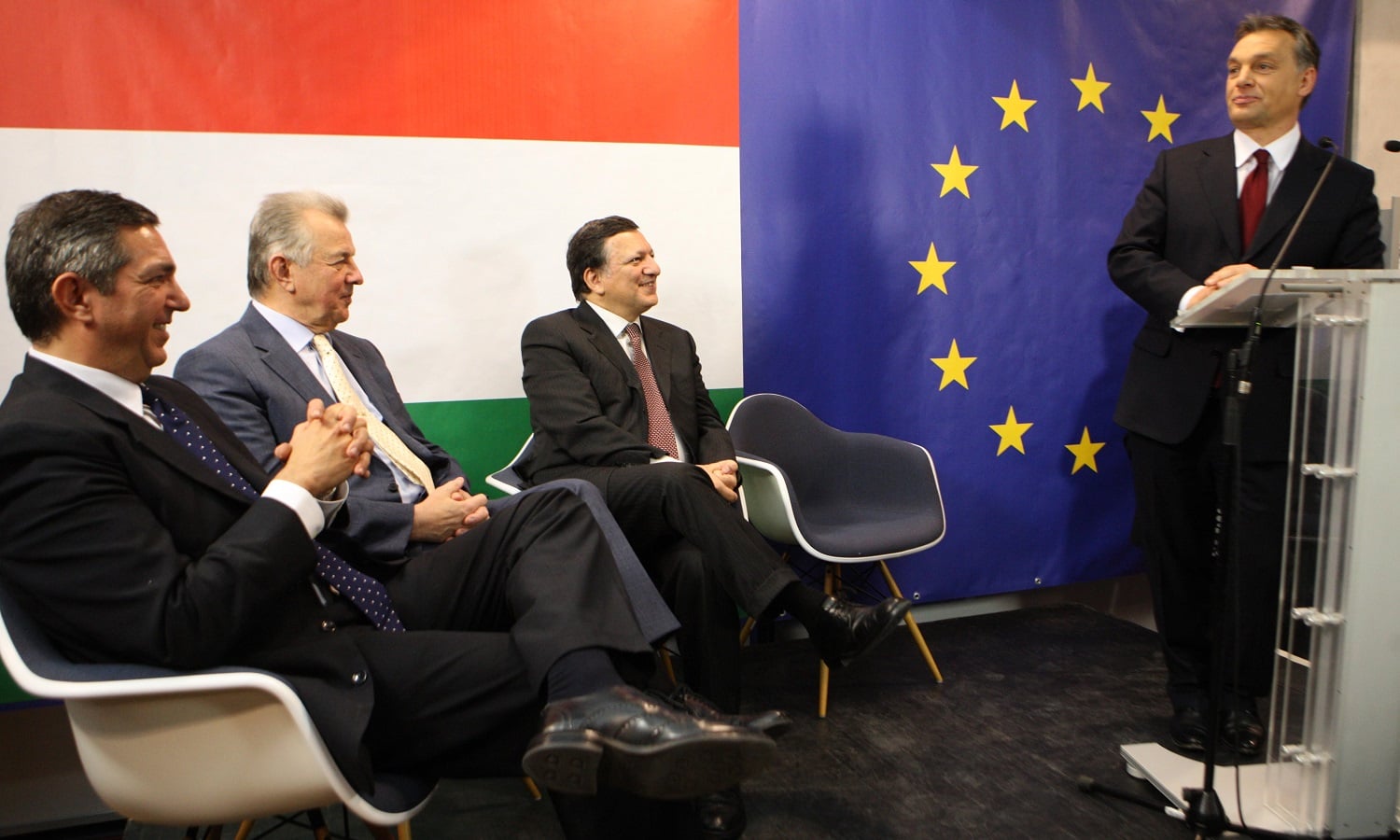 In 1116 Coloman the Learned, Hungary’s king at the time, declared there were no such things as witches, and this saved us from burning each other at the stake. A pillar of “western civilization” development which entertained for centuries. We had to wait for the XXI century and our new almost-king – Victor Orbán – to come, to have this policy revised. Are we not now western to the full?

From wild dingo children to the cannibal generation: the history of ..