No people, no problem… and no public transport 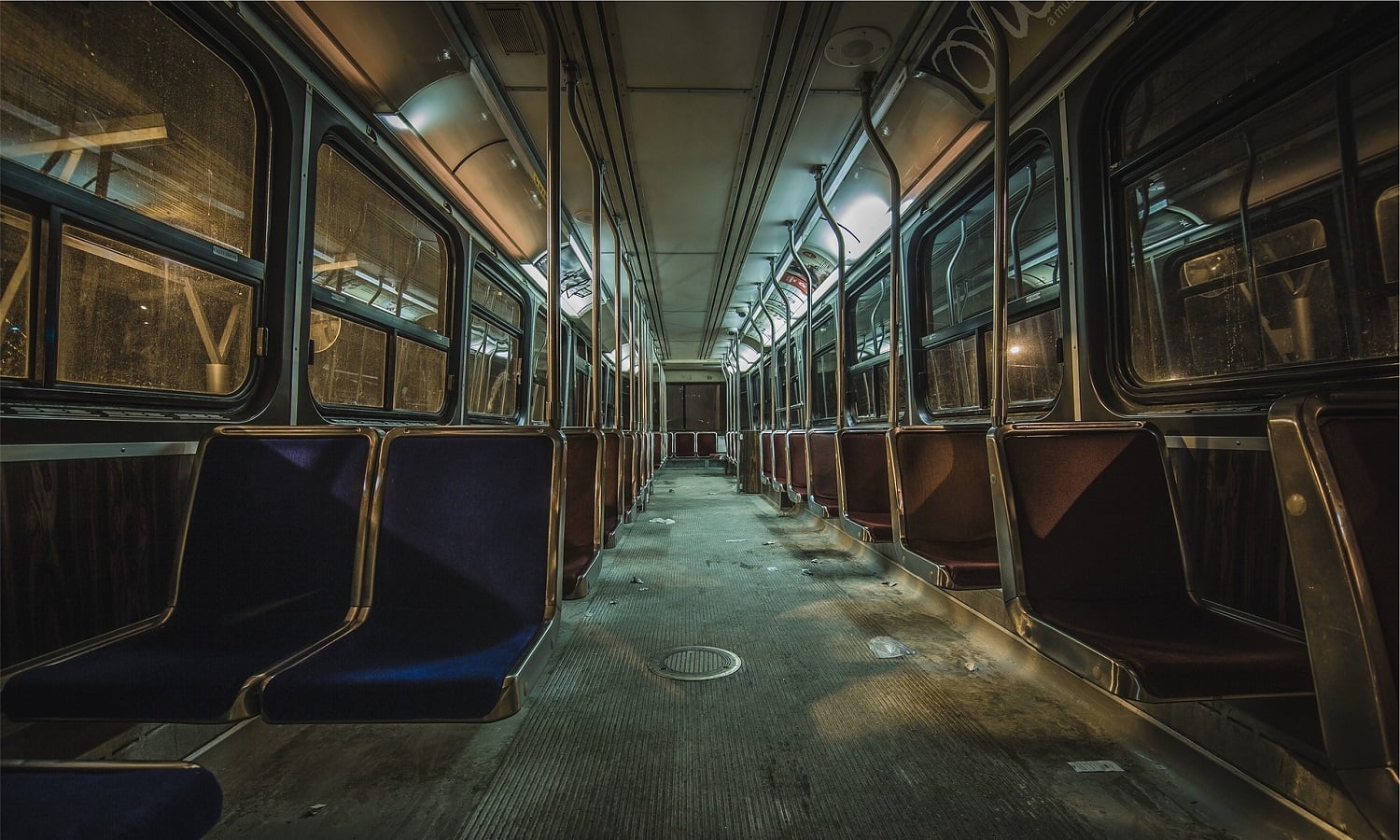 Or, how General Toshevo, one of Bulgaria’s largest municipalities, lost half of its bus lines. And yet no one understands why.

In early August the residents of General Toshevo municipality were surprised to get some unpleasant news. Along with income cuts and declines in the population, their difficult lives near the border with Romania just became even more bleak because of cuts in public transport. “Implementation of the route timetables for the villages of Krasen, Jiten, Pisarovo, Kardam, Preselenci, Spasovo and Rogozina has ceased”, announced the municipal authorities.
Four of the lines to the district centre – the city of Dobrich – were dropped. Thus, nearly 5000 people, mostly old men from the villages, but also active people, were deprived of public transport to the two nearby towns, including going back and forth to their workplaces.
The situation is temporary and the local government has reacted awkwardly. “The interruption of this public service is not in the interests of the citizens of General Toshevo municipality. Therefore, the management of the municipality will seek a solution to the matter using all the mechanisms that Bulgarian law allows”, said the local government.
A few months earlier, the mayoralty had subsidized the lines with BGN 50,000 so that the villagers could travel to General Toshevo free of charge (the tickets were not personalized and the village mayor issued them on the day of travel – an interesting innovation).
Suddenly it has turned out that residents have lost the benefit not only of this asset, but also of the whole service. Why? In short, the reason is the following: the lines in question are served by a private company, the contract has expired, and no firm has filed an application to participate in the new tender. General Toshevo municipality acted urgently to obtain the right to assign work by direct negotiation, but again the candidates (though kindly invited!) did not appear. The company boycott is for no other reason than the fact that the municipality allows a taxi stand to operate just next to the bus station. This is a long saga, which is now coming to a climax. The local government has finally become a hostage in a doomed drama.
The municipal councillors met in an urgent meeting to vote for the stand to be removed. So the question will probably be resolved. There is another interesting aspect to this whole matter, however. It is not in dispute whether the bus companies or the taxi drivers are right (these are precisely the discussions that are taking place in Dobrich’s media). It is clear that yellow cars steal passengers, without a doubt.
The really interesting fact is that General Toshevo, like almost all the other municipalities in the country, is entirely dependent on private companies for its public transport.
Why? Well, because public transport services are totally in private hands. In addition, General Toshevo, having freed itself from providing this primary social service, does not allocate enough money to secure it – at least, not the amount that the carriers want. It is clear that they will not be so angry with the taxi drivers if the municipality pays them enough. The private company owner takes care of his own interests, and no one can be angry with him because at a certain point he does not care about leaving thousands of people without transport. Who should he care about? And who should care about the people, regardless of financial performance?
The municipality and the state, of course. No one else. General Toshevo and many other municipalities where such trouble might occur would not be in this stalemate situation if the public transport services had remained in their hands – under municipal ownership. Tomorrow, it won’t be taxis, but the number of passengers themselves that will be the problem because the population decreasing. Are we going to completely shut down the public transport system?
But it would be expensive for municipalities to deal with buses, say the theoreticians, choosing what they want from the smorgasbord. It is not cheaper now, when many lines are subsidized… Would it be expensive if there was a district state enterprise that did not necessarily seek out profits (which private companies are aiming for) and the profitable lines subsidized the ones which are not? Such enterprises existed several years ago (DAP) but they were thrown into the dump of “defeated socialism,” like the baby thrown out with the bathwater.
All this is a very old and practically meaningless conversation. The social state as a doctrine was defeated in our country a long time ago, although many of its elements are applied in the West, which is praised as Panacea here. In Bulgaria, the omnipresent principles of the free market are leading, which should bring us the future according to the formula “private interest – competition – progress”.
The theory is exactly the same. The practice is that when companies agree to boycott, there is no competition (in the case of General Toshevo this is not a cartel in which the Commission for the Protection of Competition should intervene; it is morally grounded as a private action itself, as are most corporate agreements which we think are illegal, but they are not). The harsh reality is that when customers are lacking (the declining population), private interest disappears. Or, companies start playing games against municipalities and the state, once a social service has to be offered.
Well, where is the benefit to Uncle Stoyan from Krasen, who wants to ride a bus to General Toshevo, but cannot?!
Bulgaria is rapidly depopulating, and the lack of people means a “tight market” that eliminates private interests.
Once services in the social sphere are provided by private businesses, it means these services cease to be provided. Alternatively, the private owner may continue to offer them, but with every chance of obtaining a higher price than if the service had remained in the hands of the state or the municipality.
That is what is happening in General Toshevo these days, and nobody understands it. Soon it will be happening in other places too.