Nicola Miller on socialist architecture and its destruction in Bulgaria 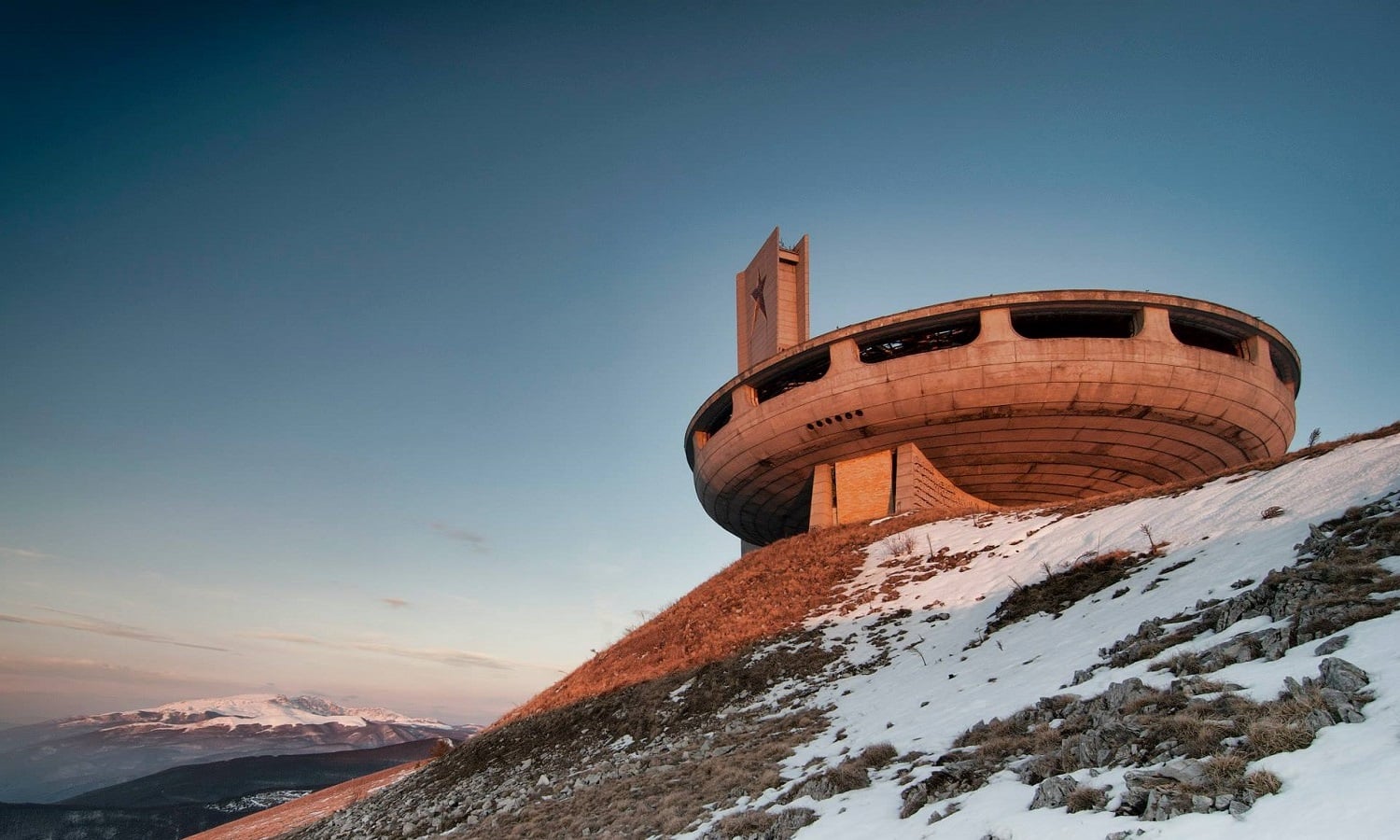 Nikola Miller is one of the most talented and good photographers of abandoned buildings and ruinous monuments in Bulgaria. The fact that she is a foreigner gives her a different and much more unbiased perspective, both to the forgotten factories and monuments and to the situation in Bulgaria. This is her interview for Baricada:

The real Zelensky: From celebrity populist to unpopular Pinochet-sty..