Half of the US lives in poverty, so this is the ideal time to send $40 billion to Ukraine! 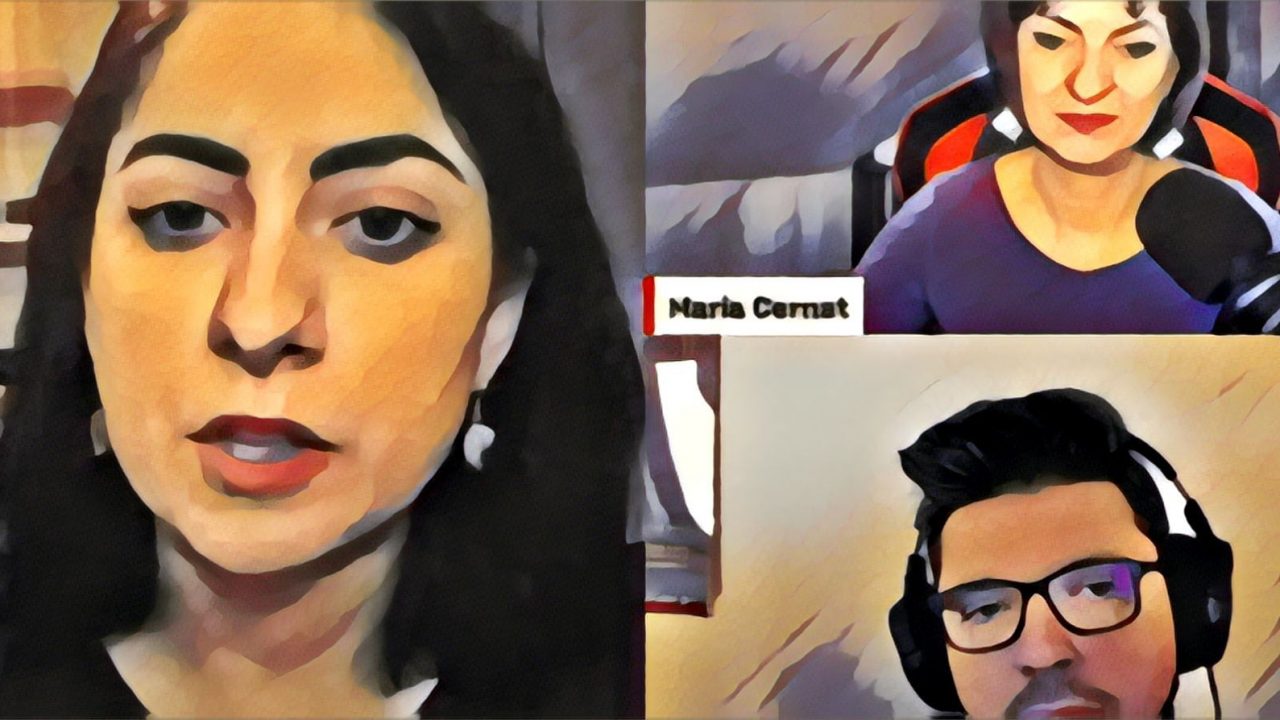 This is the second part of our conversation with Patricia Gorky, an American leftist activist and member of the Party for Socialist Liberation. She spoke with Boyan Stanislavski and Maria Cernat, the hosts of “On the Barricades,” about the situation in the United States. In the previous episode, we discussed the impending abortion ban and the Democrats’ cynical approach to the issue, as well as the baby formula shortage. This installment focuses on the so-called aid package for Ukraine, which consists primarily of weapons. While inflation is skyrocketing, rents are becoming unaffordable, 80 percent of the population lives paycheck to paycheck, and roughly half of the country’s population lives in poverty, the US government is sending a sum equal to Ukraine’s six-year military budget.
What is the point of this? With the exception of a large cash transfer from the Covid relief fund to the military industrial complex. Except for extending the war to the last Ukrainian. At the same time, the US government is pouring money into an unnamed propaganda campaign in support of Ukraine. “Wall to wall, in offices, on the street, at airports, it’s one banner after another; the public space is literally flooded with messages like #StandWithUkraine,” Patricia said. Of course, no one is asking what this actually means or how flooding the country with weapons will make things better, but as our guest put it, “the only goal here is to destabilize and destroy Russia.”
Patricia Gorky also discusses the most recent instance of right-wing terrorism in the United States, specifically in Buffalo, where the perpetrator of the mass shooting was inspired by the same ideology that the Ukrainian military’s leading forces are committed to.

The Barricade · Half Of The US Lives In Poverty, So This Is The Ideal Time To Send $40 Billion To Ukraine!
The Barricade is an independent platform, which is supported financially by its readers. If you have enjoyed reading this article, support The Barricade’s existence! See how you can help – here!
Also, you can subscribe to our Patreon page. The Barricade also has a booming Telegram channel, a Twitter account and a YouTube channel, where all the podcasts are hosted. It can also be followed in Rumble, Spotify, SoundCloud and Instagram.
Biden military aid poverty Ukraine war