Leading Bulgarian nationalist admitted in court she was smuggling migrants 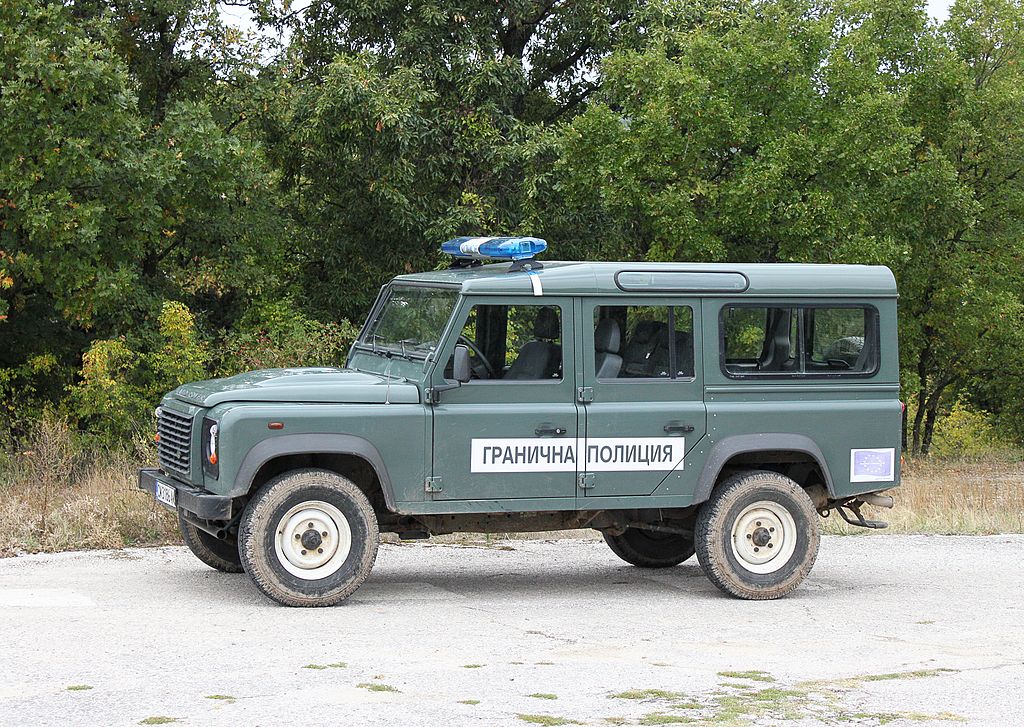 The former chairperson of the NFSB (Национален фронт за спасение на България) in the town of Kostinbrod, Aneliya Veleva (Анелия Велева), pleaded guilty to the charges for complicity in human traffic, aiming to receive a lighter sentence than what is provided for by the law through reaching an agreement with the prosecution. This way, the member of Valeri Simeonov’s (Валери Симеонов) party who left the political formation after her arrest during an operation of the MIA, may only get a 3-years probationary sentence with 5 years term of probation. It is expected now the court to confirm or decline the agreement with the prosecution.


Veleva was arrested together with other five people at the end of July on the Trakiya Highway during an attempt to illegally smuggle six people from Syria and Iraq through the territory of the country. She was released from custody at first after the court assessed there is no data to confirm her complicity to the group except for her presence at the crime scene and the fact her husband is evidently part of the illegal traffic organization since he never even appealed his order for permanent containment.
“Aneliya Veleva says she’s innocent and I fully trust her” – said Veleva’s lawyer Rositsa Draganova (Росица Драганова) at the time and explained that her client accidently happened to be in a held car for which it is not certain to be in connection to two other vehicles whose passengers were arrested during the operation. Veleva herself claimed she went to the sea to pick up her husband and she is innocent. Later on Analeiya Veleva was sent back to custody after the prosecution appealed her release and enclosed photographs evidencing that she and the arrested people are drinking coffee together on the highway.
Besides pleading not guilty to the very last, Veleva received political support in spite of the fact she left Valeri Simeonov’s party with the motive she doesn’t want to put a stain on his name. The Deputy Prime Minister explained before Bulgaria ON AIR TV that “this rush spitting, this throwing around of sentences by the media is not healthy” and he stressed he thinks “she became a victim”.
Angel Dzhambazki (Ангел Джамбазки), MEP of the longtime non-existing coalition of VMRO and Bulgaria Without Censorship, also stood up for her, expressing regret that her “political career was ruined”. Before the prosecution appealed Veleva’s release against signature, Dzhambazki rushed to clarify that she was “released due to severe contradictions in the statements of two operational officers where one states she was not connected in any way”.
Human traffic thrives especially after the construction of a fence on the borderline with Turkey progressed. The price of that fence already amounts to BGN 200 million and the nationalists actively lobby for the construction, Valri Simeonov even calls it “the Great Bulgarian Wall”.
The fence is unable to stop people who are determined to reach the territory of Bulgaria but it surely makes their journey more risky and more expensive. That’s why they turn to traffickers, where in the case of the NFSB activist, such trafficker literally participates in political decisions creating market for their “services”.
There was a similar situation with a hotel in Malko Tarnovo, owned by SKAT Ltd. – a company Valeri Simeonov resigned the management of shortly before entering politics. Still, it is a strange place for a Varna based company to build a hotel in. This hotel appeared to be profitable because of many accommodated employees sent to patrol the border fence since the fence itself could hardly stop any refugee having a small ladder.
The fact that legislation was amended for the urgent construction of the fence, allowing district governors to assign procurements to companies without tender, once again brought doubts that the assignees might be connected to the Patriotic Front of Valeri Simeonov. Because of such doubts, the Supreme Cassation Prosecution assigned a check to be carried out by DANS (State Agency for National Security, Bulgaria’s largest secret service organization). We could hardly expect big results there since the chairperson of that agency is suggested by the Council of Ministers.
Anelya Veleva Bulgarian nationalist smuggling migrants