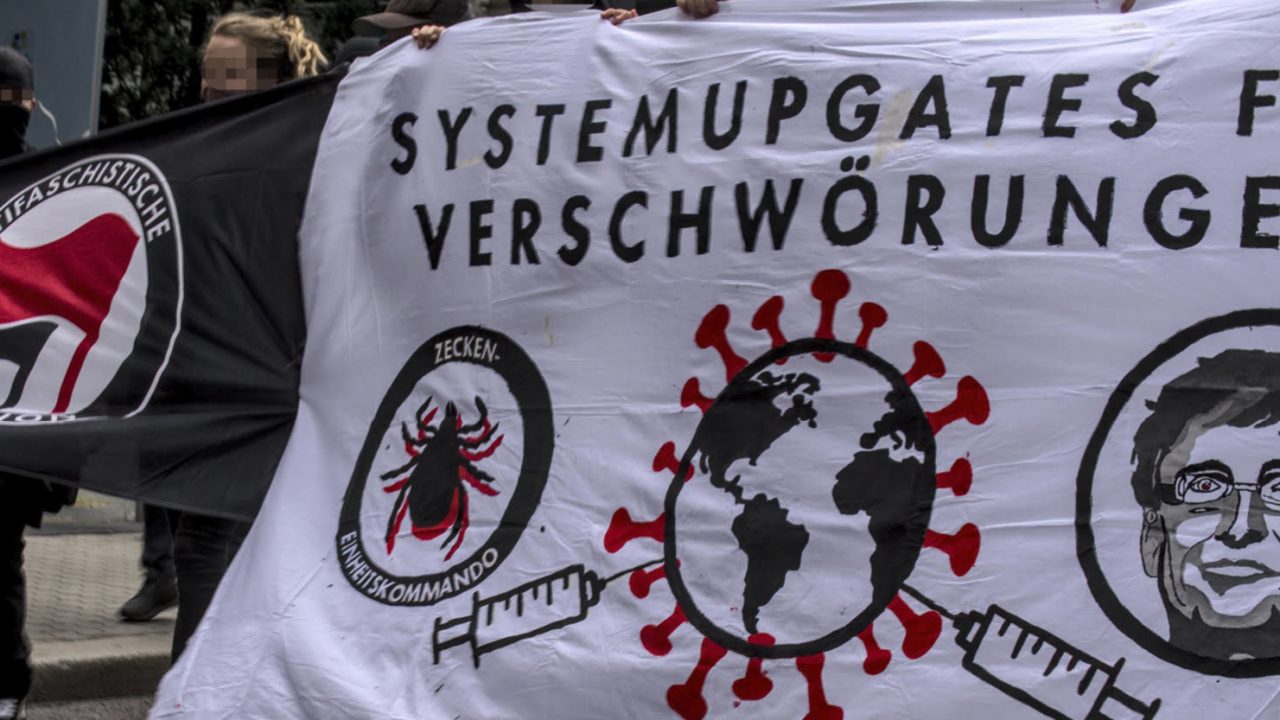 Last year, an insurance company in Germany found that contract workers suffer more often than other workers from back and joint diseases. They have more accidents at work and get prescribed antidepressants much more often.
Germany’s boom in temporary work, as well as, the Coronavirus pandemic have made everything worse. In companies where the virus was rampant, many regular workers would have taken sick leave for fear of getting infected. Temporary workers, on the other hand, started their shift. The fear of losing their jobs is huge.
Corona has made the lives of workers more difficult. At the Daimler plant in Rastatt, temporary workers had refused to be tested for Corona. They were afraid that if the result was positive, they would not only be sent to quarantine, but would also be losing their jobs. When contract workers call in sick even for a single day, or have a death in the family – Germany has 93,000 Corona deaths – or, when a worker wants to take a short-term vacation even for just one day, it can be enough to lose the job.
With conditions like these, some workers become aggressive, others show signs of depression, lack of sleep, pale skin, etc. The labor-hire industry treats its people as a commodity. They are here to serve a product, a company, and ultimately – capitalism. Many experts fear that contract work is on the way of becoming the new standard in some sectors of Germany’s economy.
If you look for work and have a low level of education, you can get a job almost only through temporary work. Initially, hire companies were prohibited in Germany out of concern that it could displace permanent employment. In the 1970s, this changed. Suddenly, it was allowed. Initially, for a maximum of three months.
As neoliberalism moved in, the boom in temporary agency work began in 2003. At that time, Germany’s – supposed to be progressive – social-democratic government pushed for deregulation. Temporary workers were henceforth allowed to be lent without time limits.
Today, the neoliberal hallucination is that temporary work could pave the way for people without a job into working life. This would work even for those with rather poor chances. The problem is, there is next to no evidence that this works – other than in the imagination of the ideologues of neoliberalism.
Virtually, anyone starting as a temporary worker remains fixated on management’s promise of becoming a permanent employee. Thomas Müntzer would cherish this hope years later. For many, this never becomes true.
In reality, companies laid off thousands of permanent employees only to bring the same workers back into the company a little later, as even more cheaply and as an even more insecure temporary workers. As a consequence of social-democratic deregulation, i.e. pro-business regulation, Germany’s number of temporary workers exploded. By 2017, it had reached more than one million eventually leveling off at just below five million – officially.
Four years ago, the government finally changed the rules by amending Germany’s Temporary Employment Act. At first glance, it provided “some” improvements for temporary workers such as, for example, higher wages and limited hiring periods. Yet, there are so-called “special regulations”. These are especially installed loopholes for Germany’s car industry. For many workers, uncertainty remains.
Overall, the Coronavirus pandemic has made life for many workers at the lower end of capitalism worse and, it has done so for plenty of workers even in the so-called centers of capitalism, the EU and the OECD. In short, the Coronavirus pandemic has a polarizing effect turbo-charging the inequalities and the pathologies of neoliberal capitalism.
This article was published on 25 August 2021 at ZNet.
The Barricade is an independent platform, which is supported financially by its readers. If you have enjoyed reading this article, support The Barricade’s existence! See how you can help – here!
Also, you can subscribe to our Patreon page. The Barricade also has a booming Telegram channel, a Twitter account and a YouTube channel, where all the podcasts are hosted. It can also be followed in Rumble, Spotify, SoundCloud and Instagram.