Capital, Profits and Wages in 2021 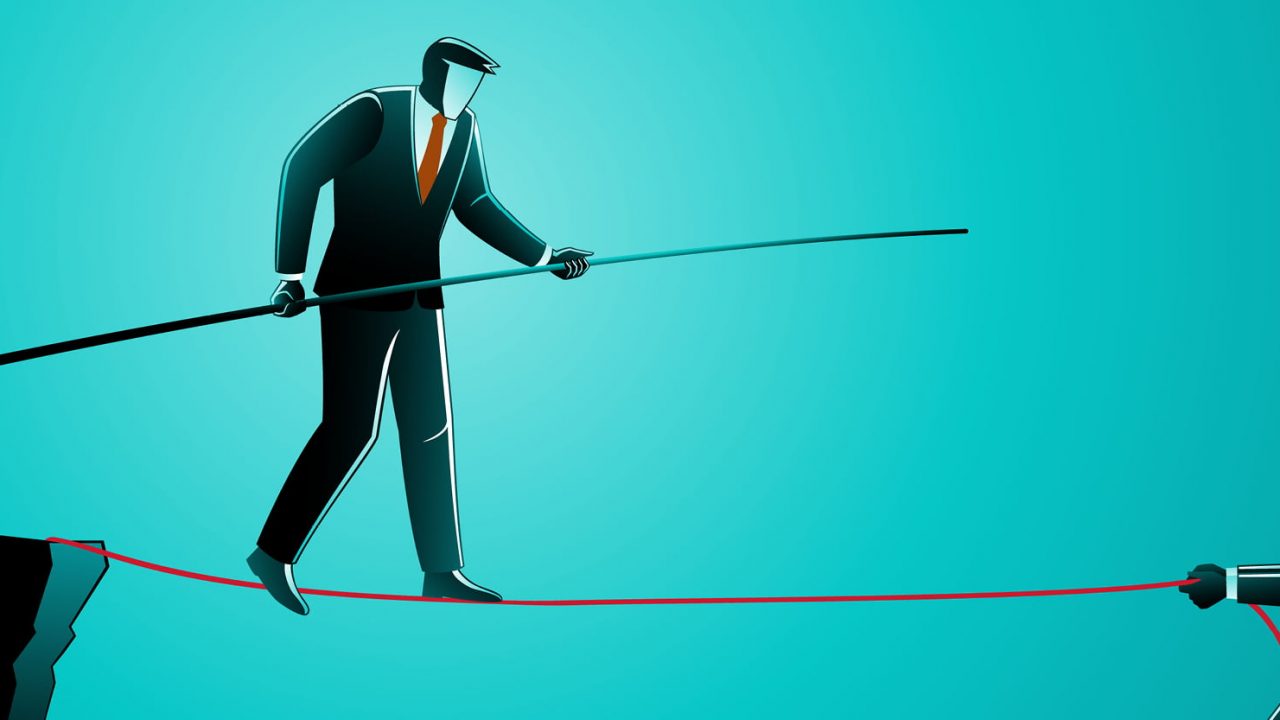 Long before Karl Marx and Jenet Yellen, some might have suspected that there are three elements that define the core of capitalism. These are, of course, capital. But capitalism is also a system that is defined by profits – commonly camouflaged as shareholder values – as well as wages.
From Smith to Yellen the existence of these three fundamentals was never threatened. Yet the relationship between the three has altered somewhat in recent years. This is the argument of Belgian economist Jan Eeckhout.
One might begin the journey into capital, profits and wages with a helpdesk worker called Erin. Erich was, despite having numerous degrees, squeezed into an open-plan office until the Coronavirus pandemic hit her workplace. Erin works around forty hours a week, thus making $480.- a week, or $23,000 a year. The U.S. Census Bureau lists the annual real median personal income at $35,977 in 2019.
For many workers in many countries wages have stagnated since the 1980s. With the election of Thatcher (44%) in the UK in 1979 and Ronald Reagan (51%) in the USA, the year 1980 marks the beginning of a sustained colonization of society by neoliberalism. One of neoliberalism’s key goals is the destruction of trade unions and the weakening of workers leading to widespread wage stagnation.
1980 also marks the year when wages and productivity parted company. Until that year, both rose together. An analysis by the US Bureau of Labor Statistics distinctly shows that since 1980 there has been a clear break between the evolution of worker productivity and that of wages for most workers. In other words, workers are getting a smaller share of the pie – just as neoliberalism has set out to do. As workers’ productivity increased but wages stagnate, they’re walking fast and moving backward.
This also means there is an ever-increasing rise in wage inequality. Top earners have increased their income while workers at the bottom half have not experienced such gains. Even unhealthier is the fact that the top 1% worker now earn on average twenty times more than the bottom 99% workers in the same firm. Neoliberalism has vacuumed wealth upwards. This is camouflage through, for example, the all boats rise and the trickle down ideology. In fact,

The labor share, the total expenditure on wages as a share of production in the economy has historically been around two-thirds, or 65%. The remaining one-third is expenditure on capital and profits. Today the labor share is below 58%. A decline of 7% [this] may seem tiny, but that includes the salaries of all those top earners, not just the low-paid workers.

While we are daily sold the ideology of competition, in reality there are many sectors of the economy where oligopolies or even monopolies reign:

In short, it is an entrepreneur’s dream to be a monopolist, the only firm active in the market. Without competition, the monopolist sets a price that maximizes profits. Correspondingly, when only a small number of firms compete, then the market is an oligopoly.
Back at the monopoly, the actual board game of Monopoly was designed in 1903 by Elizabeth Magie as a pedagogical device to illustrate the perils of monopoly. Of course, there is ample evidence of the market power of monopoly. There are also extremely outstanding examples like the Mylan company that produces an anti-allergy device that sells for $609.- – the estimated production cost being $35.
Of course, the profit is not going to workers. It goes to shareholders. This creates the profit paradox: the success of thriving firms is not beneficial for workers. We can see this in dark-satanic-mill-like working conditions of Amazon warehouses for example. The entire setup applies even more to wages where Amazon, pays a little above minimum wage while Jeff Bezos’ net worth is at $195.3 billion.
When taxation enters the picture, things getting even worse, as Warren Buffett acknowledged openly when saying that he pays less tax than his secretary. Meanwhile, in order to reduce a firm’s tax base, accountants will book many costs (for example, the CEO’s private jet). In other words, Jeff Bezos’ private jet is tax deductible while the Amazon warehouse worker pays a goods and service tax even on the bus ticket that gets him to Jeff Bezos’ warehouse. Capitalism and a pro-business state can hardly get any better.
The fattening up of capitalism is observed around the world as the labor share of global wealth has been falling substantially since the 1980s. Much of this is the result of the rise of power of companies and corporations. This power comes to them through neoliberal governments. It is accompanied by a deliberately engineered decline of the power of the worker that came with the destruction of trade unions.
What we see is that market power does not simply redistribute funds from the pockets of the workers to those of the owners of the firm. Market power and the decline in the labor share destroy value in the economy. The central thesis of much of this is:

+ A firm with market power for the goods it sells does take one fundamental step back. Because it sells at higher prices, it sells less and it produces less. Therefore, that firm reduces the number of workers it hires. If market power is widespread in the economy, and there are many dominant firms in all sectors, then the small step back becomes a giant leap backward that drives wages down in the entire economy.
+ If one trucking company hires fewer drivers, drivers’ wages are unaffected because they can drive trucks and cars for other companies, they can work in the food industry, in security, in construction, and so on. But if there is market power in many firms in all industries, then the economy-wide demand for labor falls and, as a result so do wages in all industries.
+ If one locust lands and eats at the crop, there is no loss to the farmer’s yield. If a swarm of locusts lands on the field, the crop disappears entirely.