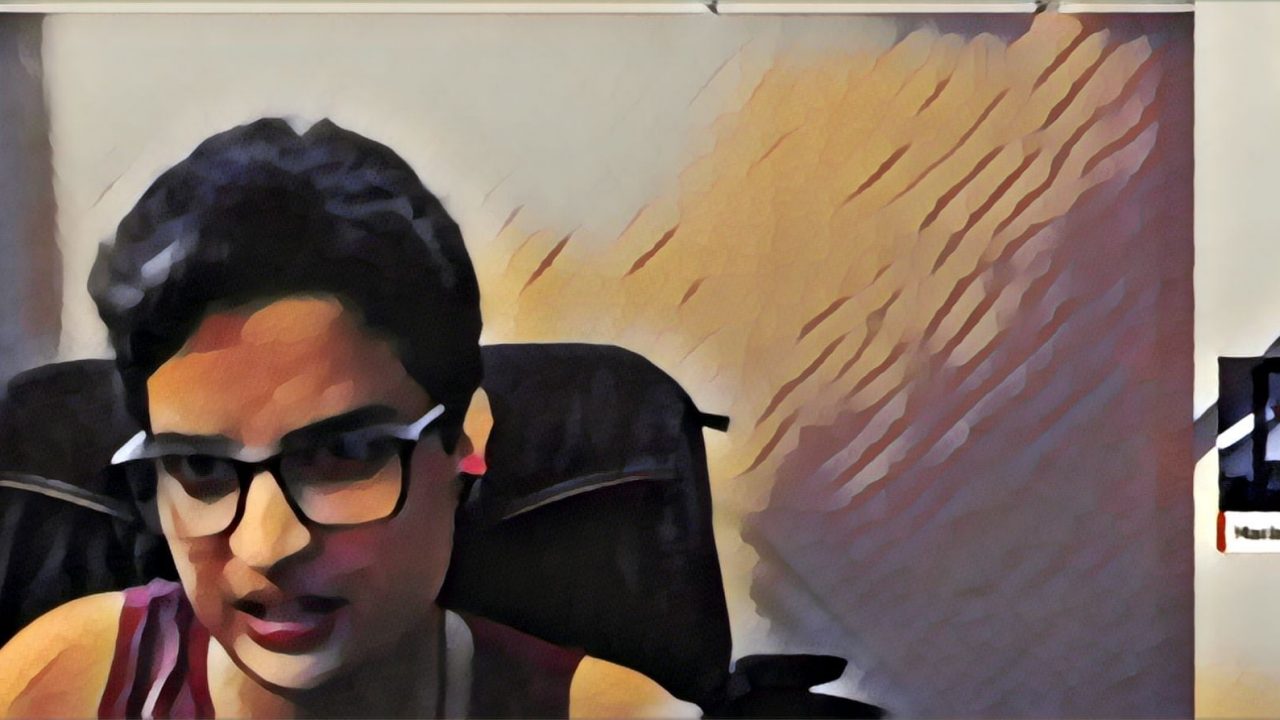 Vaishnavi Sundar is an Indian feminist and filmmaker. She joins this episode of On the Barricades to explore the faces of feminism in India. When they talk about India, people instinctively think of poverty, castes, and rape. But this is a very narrow perspective. India has vivid activist and socialist movements. It is a massive country with extremely diverse cultural, economic, and political backgrounds. A feminist I discovered recently is Vaishnavi Sundar. According to what she says, she is not a liberal feminist, even though she used to be one. Instead, she has become a “gender-critical feminist.” I would like to present her views to you in an attempt to at least scratch the surface of what we call feminism in India.