In a trap of credit and loans: Private debt in Poland is skyrocketing

Statistically speaking, an average Polish citizen is burdened with a debt of 4,531 Polish zloty (PLN) which is the equivalent of €1,040. The growth of individual debt is alarming. Back in 2015 this figure was two times lower: 2,451 PLN. 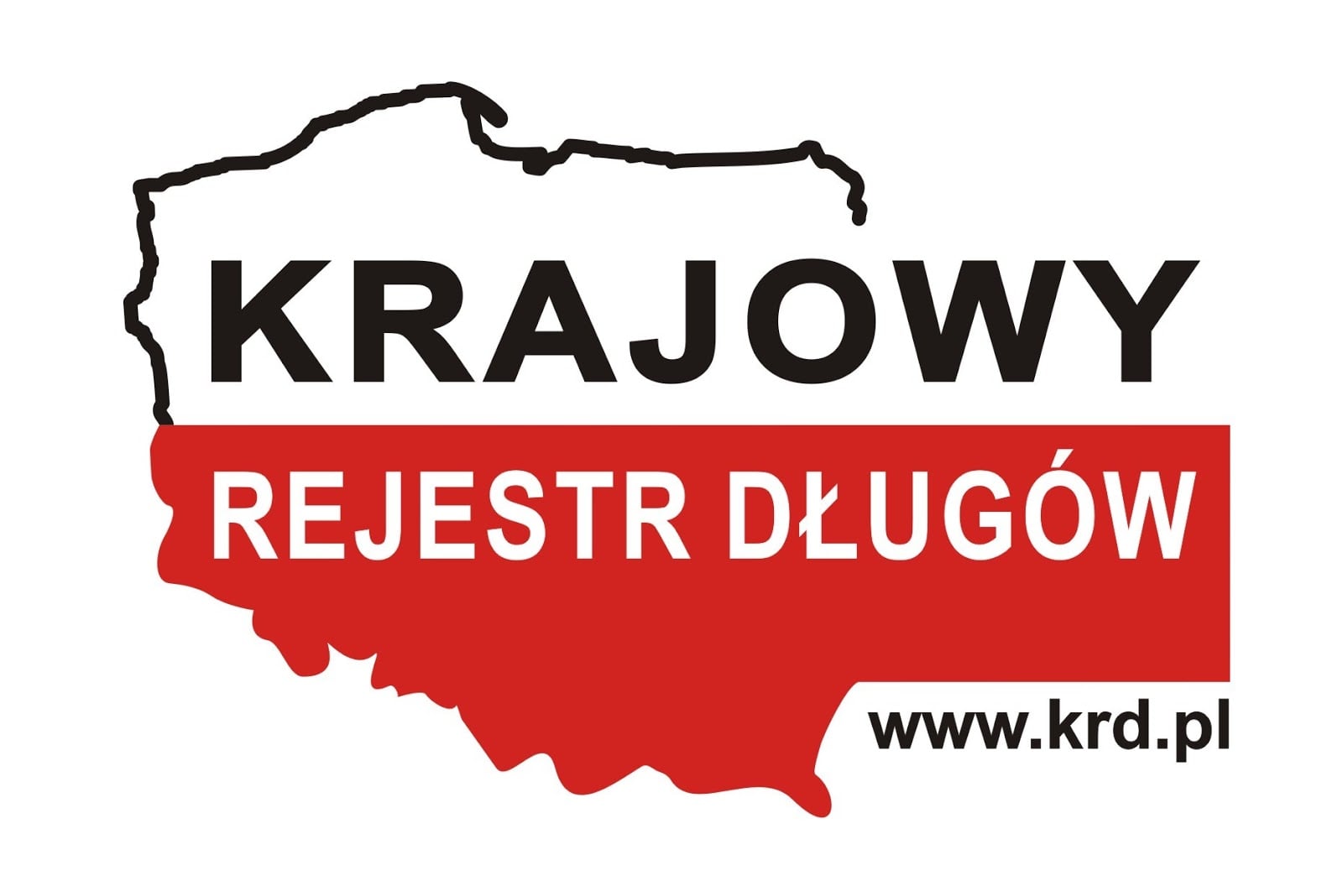 What adds to the bleakness of the picture is that, according to the data presented by the KRD, young people’s obligations to financial institutions have grown dramatically in the recent period. The majority of loans generated by them were made via online money lending services. The loan-offering sector (companies who lend but are not banks) also grew enormously in Poland and is on its way to becoming one of the largest industries.
The report states that “the most indebted group is those who reside in large cities, they owe over 1.2 billion PLN to loan companies. In the rural areas and small towns, the arrears are much smaller and amount to less than 372 million PLN.” However, another statistic allows a more comprehensive look into the architecture of poverty in Poland. Namely, that while in big urban centers people tend to borrow more, they also pay it back on time. The situation is completely different in the interior. The number of those who cannot repay on time grows at an avalanche rate.
“Residents of settlements with populations up to 5,000 inhabitants experience the most severe problems in terms of timely paybacks. They owe almost 353 million PLN. The labor market is very limited there, and the wages are low,” Adam Łącki, the President of the Economic Information Bureau of the KRD explained to the Polish financial portal, money.pl. He also commented that people borrow more often and in larger amounts while at the same time they do not seem to be spending much time assessing whether they can actually pay the loans off.


“Clearly, this is a disaster. The media, commentators, and of course, ‘experts’ of all sorts try to blame it on the fact that loans are now more available because you can apply online. While this could be a factor, a much more important and decisive one is poverty. The debts are growing fast and people take loans without much thinking. Just to buy a new car or a TV set? I don’t think so. Most reports dealing with expenses that are covered by borrowing money show that, for example, elderly people use such services to finance their pharmaceutical treatment. Now we see a tsunami of indebtedness in young people. This will surely and very soon lead to a spectacular deterioration of job offers for beginners on the labor market. Capitalism likes indebted people as they are much more vulnerable and prepared to accept even the most precarious conditions. And all this is happening in a period of relative economic stability. What will happen once a recessions starts is a matter of rather catastrophic imagination,” commented Maciej Wiśniowski, the editor of the Polish left-wing media Strajk.eu.
When it comes to debt in Poland the bigger the picture, the scarier it gets. An overall look beyond what the Polish owe to money-lending companies, reveals a stunning figure of 71 billion PLN. Debt mainly consists of late repayment interests, loans, child support delays, phone bills, utilities, rent and various penalties. Since June 2017 indebtedness has been steadily growing as indicated by the Index of Overdue Payments.
On the top of the list of the most heavily indebted people in Poland last year is a 62-year-old man from the Lublin province who, together with interest, has to pay off 68 million PLN (€15.5 million EUR). On average, each Pole is in arrears for over 26,000 PLN (€6,000).
borrowing money capitalism credit and loans debt indebted people indebtedness Poland private debt