Poles are poor, the average wage statistic is delusional 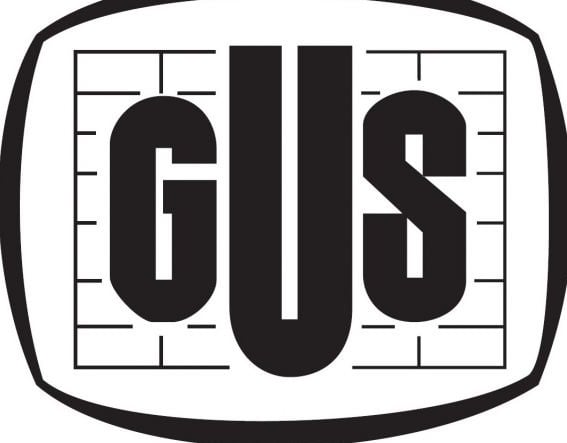 The Central Statistics Office (GUS) has just published its monthly report on wages in Poland for December 2018 and the annual report for the entire past year. There were no surprises. The average wage is growing and predictably it immediately became a reason for the government to boast about how great their policies are. Symbolically, it was particularly convenient to exploit, as the national average earnings went beyond 5,000 Polish zlotys (PLN) and in December last year they reached 5,275 PLN which is the equivalent of a little over €1,200.
This is nothing to celebrate or boast about and in fact any person with even minimum knowledge of the income structure in Europe will know that. The oh-so-prized-above-5k-zloty figure is still less than the minimum wage in Germany (€1599), France (€1386), or Ireland (€1536). Except for that the statistic itself is a fraud as it produces a mathematical average figure on the basis of all incomes including those of a tiny minority of millionaires and a vast majority of the working poor. Also, this 5,275 PLN is the amount before a wage is taxed and pension and healthcare deductions. A person earning this average sum would, in the final aftermath, receive only 3,742 PLN which is €860. Again, it is a net minimum in Spain and only €100 above the net minimum in Portugal.
“Two thirds of people earn less than average. A simple mechanism works here, according to which high salaries, especially better paid management and specialists, significantly overstate the average,” explained Bartosz Kurek, an analyst at Open Finance, a Polish financial intermediary company.
He is right. Those with a serious perspective about wages and economy, instead of the average would rather use median as an indicator to give an idea about the overall situation. Median is the value separating the top half from the lower half of a data sample, in this case a population of earners. For a data set, it may be thought of as the ‘middle’ value. The basic advantage of the median in describing data compared to the average is that it is not skewed as much by extremely large or small values. While still leaving room for potential inaccuracies, it definitely provides a much better idea of a ‘typical’ wage.
GUS did not provide the median for December 2018 but its specialists have stated that according to their estimations the median is at least 20 percent lower than the average when it comes to wages. The median wage would then be 4260 PLN gross and 3035 PLN net. This is less than €700.
However, the most commonly paid out wage stands at 1,800 PLN after tax and deductions, which is devastatingly low. This is just above €400! It does not even allow the renting of a two-room apartment in the cheapest areas of Warsaw, the Polish capital. The above figure is another statistical indicator, called mode which is the value that appears most often in a given set. In this case it is the most common amount of money working people in Poland receive as a monthly wage.
On and endnote: in fact, things are most likely even worse, because the monthly GUS calculation is based on information gathered from companies employing more than nine people, while in the other reports from 2017 onwards, it is clear that that wages in micro-enterprises are significantly lower.