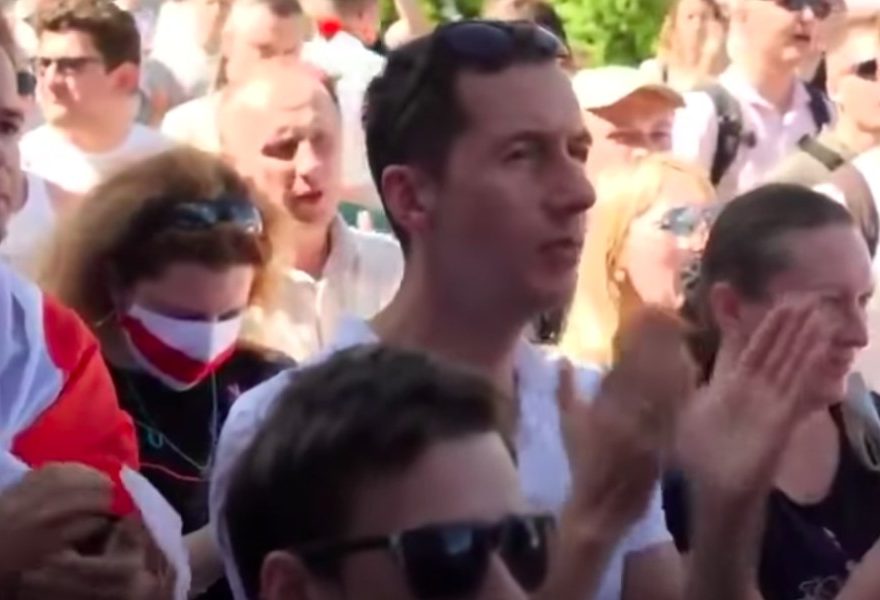 This position of the Belarussian party Fair World was published on 12 August 2020 and was republished at the site of the Transform!Europe network on 19 August 2020.

The events of recent days show that the unprecedented actions of the authorities to violate the fundamental norms and rules for holding elections established by the Constitution, laws and international obligations of Belarus overflew the patience of people. As a result, thousands of people around the country are protesting against the false results of the presidential elections announced by the Central Election Commission (SEC). The only initiator of these actions is the people of Belarus, who demand the restoration of justice.

Unfortunately, the regime does not offer any ways to resolve the conflict it created, does not want to talk to the people, and uses only violence. As a result of the brutal and inadequate actions of the security forces, one person was killed, hundreds were injured and are in hospitals, and thousands of people were imprisoned.

Any violence sooner or later leads to a response from the protesting people, so the confrontation increases, and the threat of an unpredictable development of the situation, up to civil war increases. The most important task today is to find a peaceful solution to the political crisis in the interests of the people of Belarus.

* considers that during the past presidential election campaign, the Executive vertical of power and the heads of election commissions at all levels managed by it totally violated the fundamental norms and rules for conducting free and fair elections established by the national legislation and international obligations of Belarus, and the results announced by the Central election Commission do not correspond to the real will of the citizens of Belarus;

* supports peaceful protest and calls on all citizens of Belarus to unite in defending their constitutional rights and solidarity with those who have suffered from the arbitrariness of the current government;

* demands that all state bodies and officials take comprehensive measures to stop violence against citizens exercising their constitutional right to peaceful protest and immediately release all detainees;

* invites the current authority to organize immediately a dialogue with representatives of the entire spectrum of political forces and civil society on the issue of holding new Presidential elections in the near future under the rules that guarantee a free, fair and transparent electoral process for public control. This is the only civilized way out of the current political crisis and an alternative to the country’s slide into civil war;

* calls on authoritative international institutions, including the UN Security Council, to take comprehensive measures to promote a peaceful settlement of the situation in Belarus.