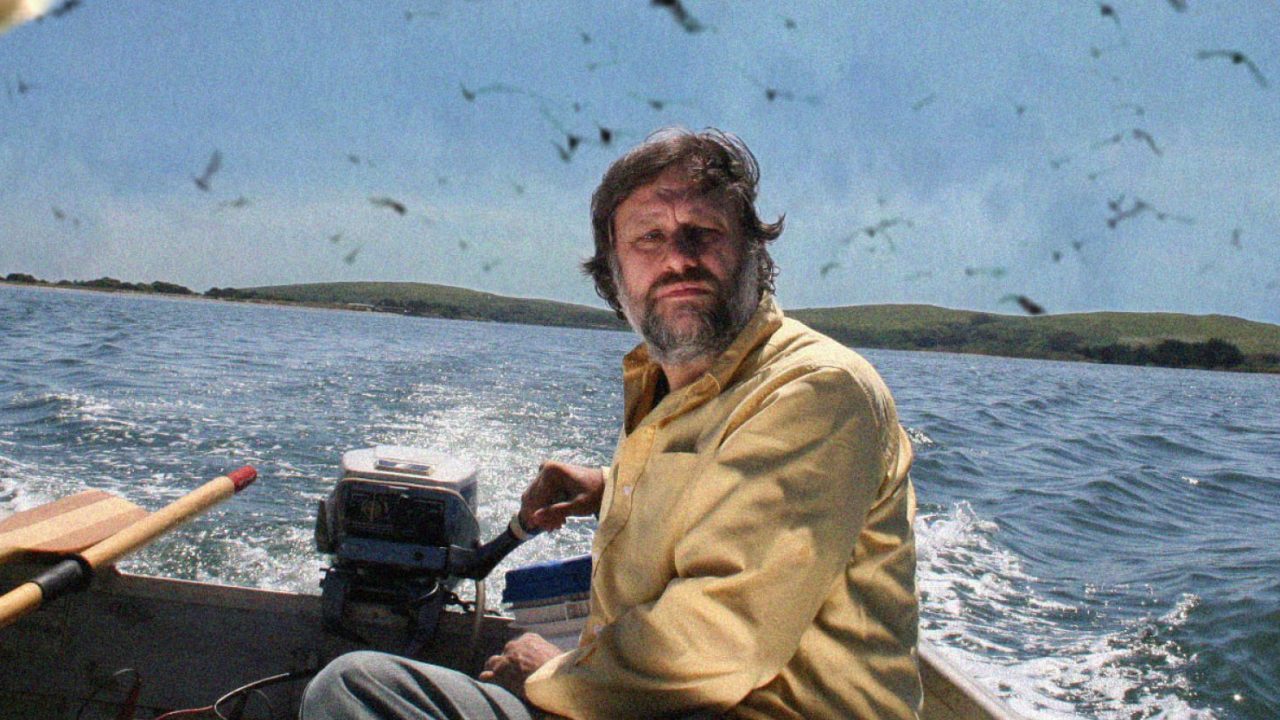 In a world of capital words easily become cliche-ridden and therefore devoid of power to change anything. Whom should we rely on to challenge the status-quo?
Kamran Baradaran – an Iranian translator of Slavoj Žižek, seems to have found inspiration in his own quest for free thought. He developed a personal acquaintance with the Slovenian philosopher, whom he interviewed a few times and whose books he got translated into Persian. Now Kamran joins Vladimir Mitev in a discussion about Žižek, Iranians and the West. What makes Žižek appealing to Iranians and to Kamran specifically? How can Žižek contribute to understanding the specific situation – intellectual and geopolitical – in Iran? In what does the subversive power of Žižek lie?
Kamran explains all that and also shares a few political jokes with the Romanian left-wing writer Panait Istrati and the Russian cosmonaut Yurii Gagarin as characters. Žižek is a master in mixing the high realms of philosophy with earthly self-deprecating humour. As seen from this interview, Kamran has also been developing that tradition.

Photo: (source: The Barricade)
The Barricade is an independent platform, which is supported financially by its readers. If you have enjoyed reading this article, support The Barricade’s existence! See how you can help – here! Also, you can subscribe to our Patreon page.
The Barricade also has a booming Telegram channel, a Twitter account and a YouTube channel, where all the podcasts are hosted. It can also be followed in Rumble, Spotify, SoundCloud and Instagram.