Poland’s response to the ‘migrant crisis’ is brutal, irrational, and repugnant 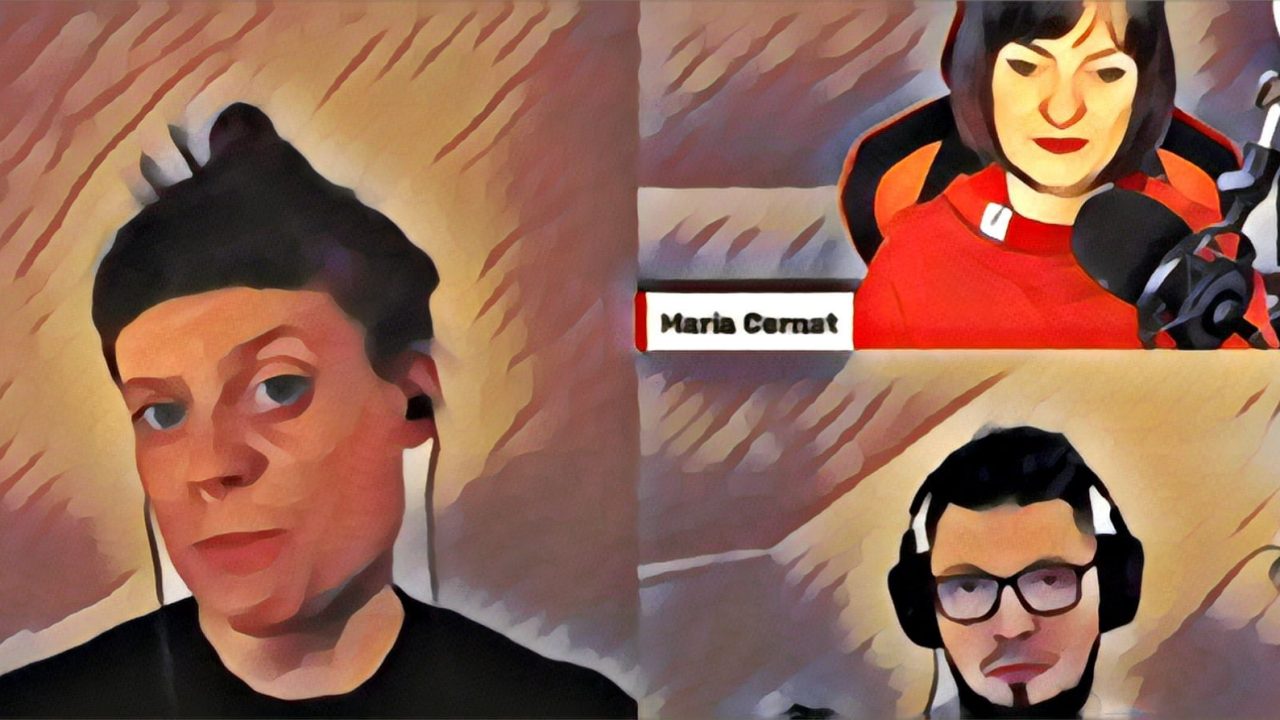 To believe that the Polish response to the migrant gathering on the Polish-Belarussian border could be even remotely rational and meaningful, one would have to be completely insane. Let us begin by recognizing that those individuals do not intend to settle in Poland and instead seek to travel to Western Europe. Despite this, Poland is erecting razor wire fences and mobilizing troops, police officers, border guards, and military police to combat what it calls a ‘hybrid war’ waged on Poland by Belarus’ president. 15,000 uniformed and armed men have been dispatched to prevent an estimated 4,000 (some say 5,000 or even more) unarmed and defenseless migrants from crossing the border. The Polish authorities are wreaking havoc on those people, preventing humanitarian aid and medical care from reaching them. Journalism is also outlawed in the border region!
Despite the government’s prohibition, some journalists try their hardest to produce reports.
Rut Kurkiewicz-Grocholska of the Polish portal Strajk.eu is one such journalist, whose report we have published on our website. She joins Maria Cernat and Boyan Stanislavski in a discussion about the situation on the Polish-Belarusian border.

The Barricade · Poland’s response to the ‘migrant crisis’ Is brutal, irrational, and repugnant