Poland: Can one really emancipate oneself from the quagmire? 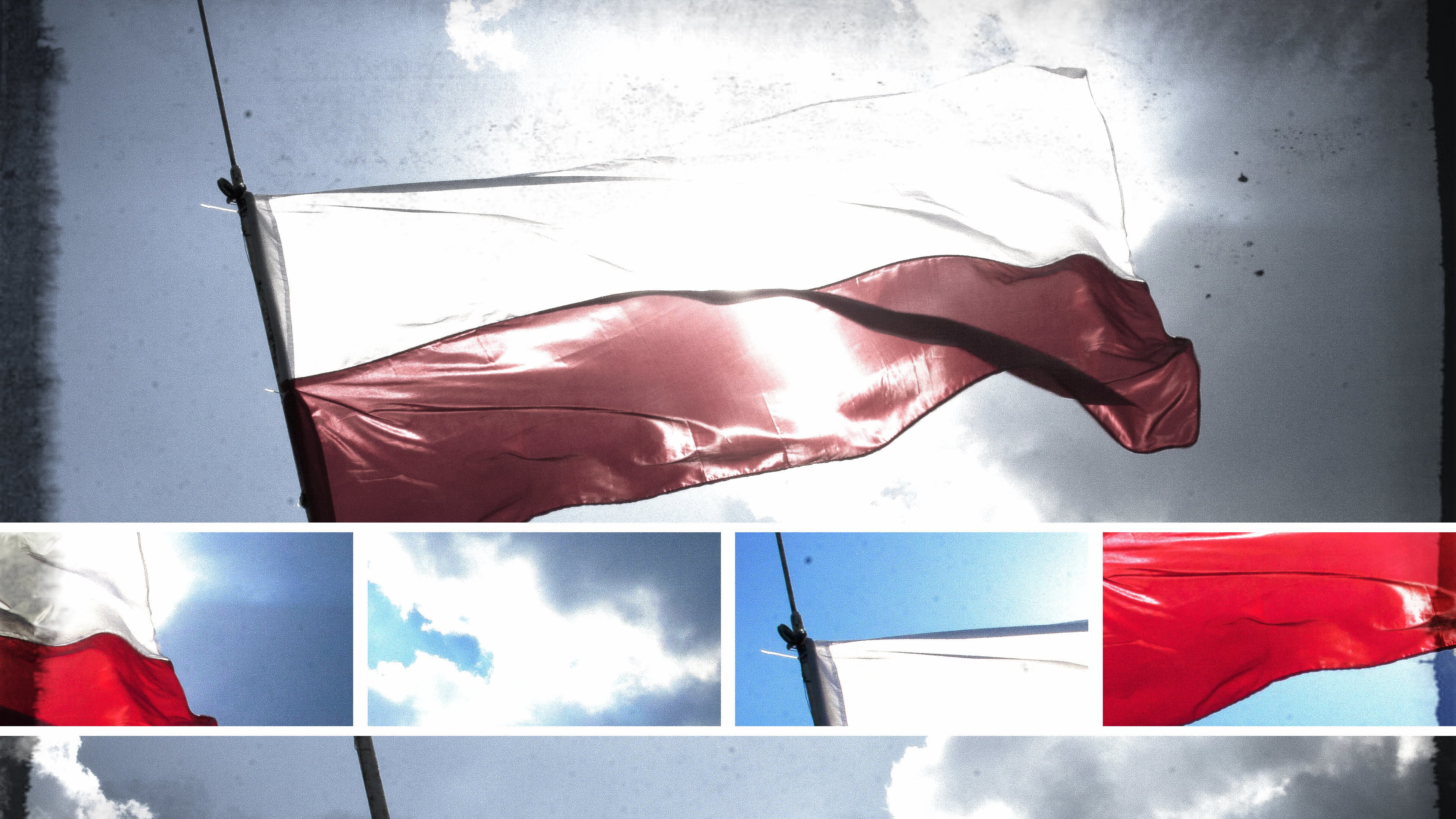 From the very beginning of the current political season in Poland, we have been dealing with a series of grotesque misunderstandings. Sometimes they are amusing, sometimes perilous. Last week, however, we have observed yet another volcano of pathologies.