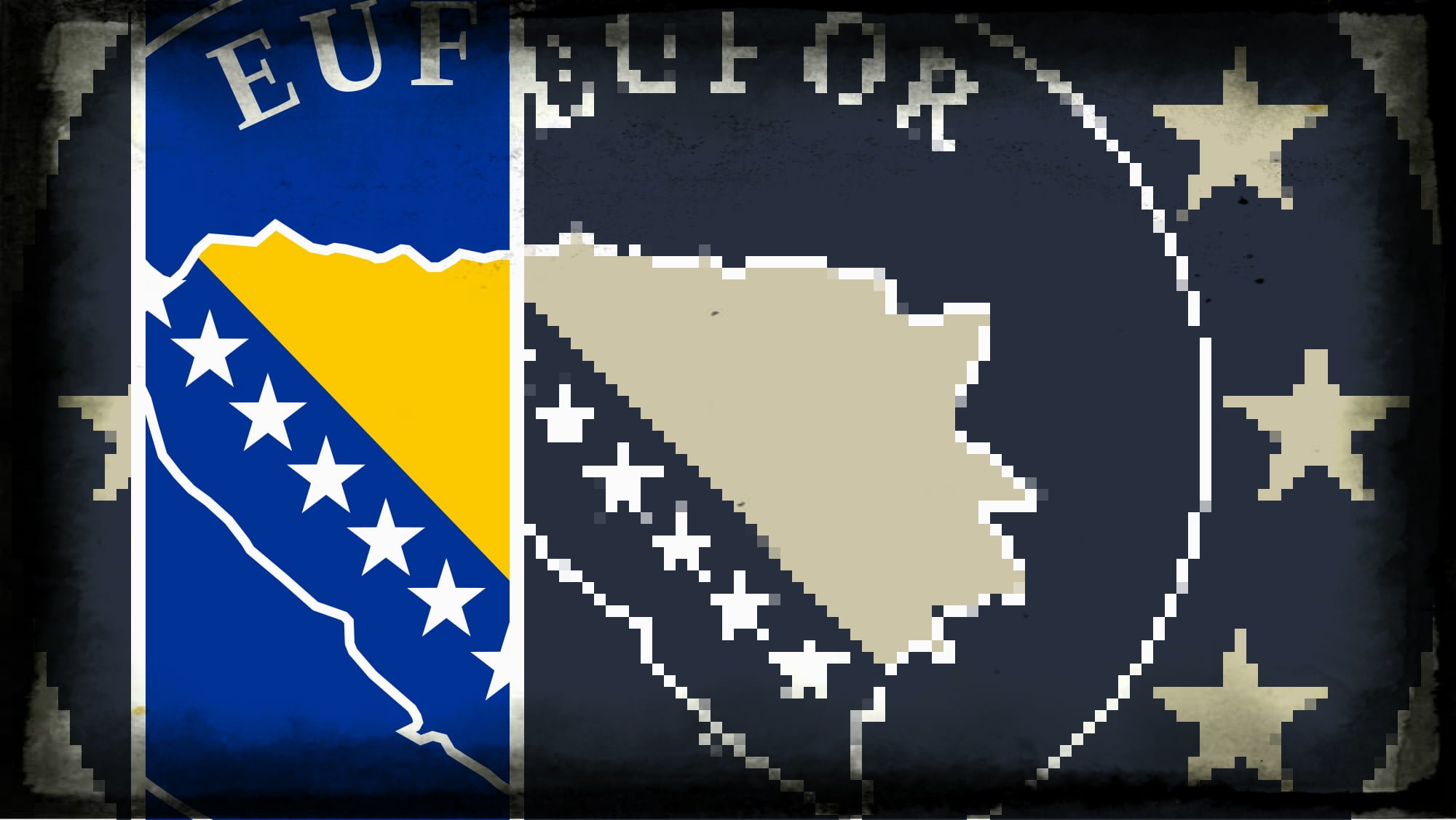 President of Serbia has planned a special National Security Council meeting in Belgrade, in reaction to a statement issued by a prominent member of the Bosnia and Herzegovina Presidency of a necessity to recognize “free Kosovo”.

Member of Parliament who represents Bosnian Muslims in the three-member Presidency of Bosnia and Herzegovina (always consisting of a Croat, Muslim and Serb), Bakir Izetbegović said the day before, in an interview for “Deutsche Welle” that he hopes his country will finally recognize Kosovo’s independence. At the same time, he supports the territorial unity of Bosnia (“armed force should be used to fight for the country”). He also stated that if the separatist movement amongst Serbs from Banja Luka exacerbates, a new war will break. It elicited a very strong reaction from Belgrade.
President Aleksandar Vučić, convened a special National Security Council meeting for the next Thursday, to decide on “consequences of this statement that will affect whole Balkan region”.
– If it was me, who said that Serbia plans to recognize the independence of the Republic of Serbia (in Bosnia – ed.), I would have been summoned to the Court in Hague – said Vučić. – Izetbegović says that he hopes for recognizing Kosovo, at the same time admitting
that territorial integrity of BH has to be protected forcefully. Whereas Serbia should give up its territory for next to nothing.
The same afternoon, Izetbegović tried to explain the statement that evoked an overt democratic crisis. His office issued a press release stating that it was Germans who misunderstood what was being said.
Initially, it was published that he literally announced: “Bosnia recognizes Kosovo”, but later on he was quoted with a correct version of the interview, with additional: “I hope that…” at the beginning.
For Belgrade that already is preparing for war, it does not matter.
– Peace and stability policy of the Serbian president, Aleksandar Vučić does not seem to find an ally in Izetbegović, it is high time for the international community to admit to it – said the Minister of Foreign Affairs of the Republic of Serbia, Aleksandar Vulin, and it was not a good sign. The precedent was ominous enough for the president of BH, Milorad Dodik to intervene himself the same evening, trying to extinguish the fire.
He stated that “Bosnia will not recognize Kosovo, regardless of what Izetbegović claims.
His stance is a thought of a politician, at the late stage of his career, who constantly reflects on old subjects, just like his father who forecast a war on that territory, not having any proof for his theory.”
Father of the silver-tongued Member of Parliament, Alija Izetbegović was a Muslim president of Bosnia between 1990-1996 (he was one of the parties of the Dayton Agreement which decided on the present administrative division of Bosnia).
Bosnian Serbs (of whom a large part are for joining the Republic of Serbia) are against recognition of Kosovo’s statehood. Izetbegović senior was one of the most controversial characters in Bosnian politics. On the one hand, considered as “the father of nation”, on the other criticized for Muslim fundamentalism.
For sure it cannot be said that the crisis is over. It all depends on what offended Serbs will decide on in Belgrade, on Thursday. Everything may be expected, along with a decision to annex Banja Luka.