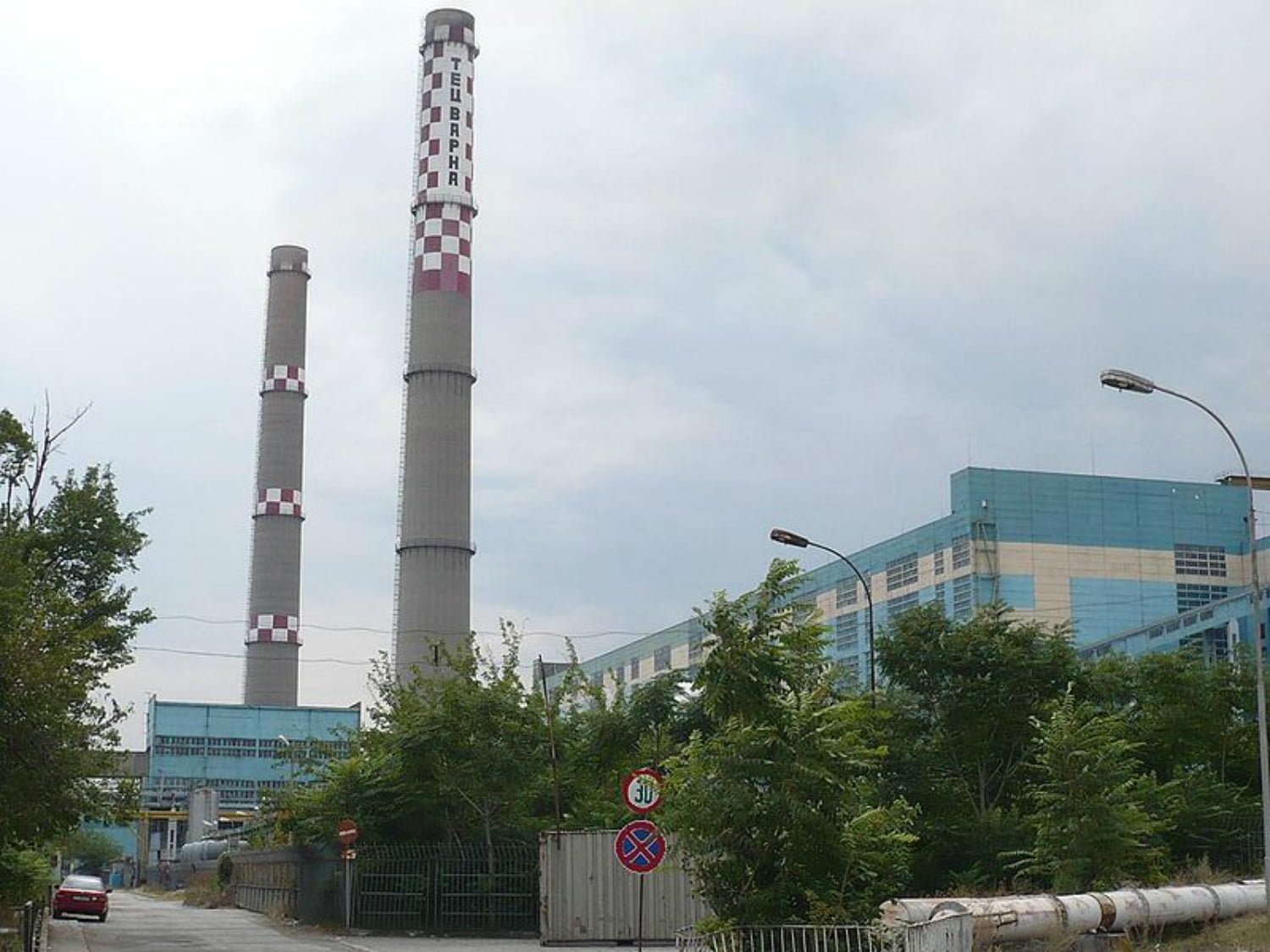 There is a second wave of “privatization” for a stake in the energy business. The battle is about who should take over. Varna TPP, an asset of the Czechs, was sold in a similar scheme.

Bulgarians are wondering what is going to take place on Thursday and Friday. We are in the epicenter of a huge scandal. One of the largest non-state and structure- defining businesses in the country, worth hundreds of millions of Euro (the electricity distribution system of CEZ) will go into the hands of a family business with modest capital and losses.
The lady who owns that business is very close to Energy Minister Temenuzhka Petkova. The transaction was met with dissatisfaction at GERB, with grudges in one camp of the coalition partners with the other camp keeping a low profile.There is anger within the opposition towards BSP and a rival Czech businessman. A request was made for the sale to be investigated by SANS and there are hints that the regulators will stop it. Petkova resigned to Boyko Borisov in order to “clear her name”. It is hard to predict how the situation will further unfold , we will  give an update on the above mentioned issues by 15:00 h. on Friday. Certainly this is one of the biggest scandals in the third government of Borisov and in the management of GERB in general.
In fact, CEZ’s is a”non-state entity” only in Bulgaria, but the company is state owned in Czech . The company has long wanted to withdraw from our market and was looking for buyers of its assets. In essence, we are talking of a second wave of the sale of about one third of the electricity distribution grid in Bulgaria, and of significant power utilities that were owned by the state until 2004. This time we literally have privatization because ownership will go into private hands.
And appropriately – the private hands are not accidental !
Initially, information was spread that the buyer of the electricity distribution grid – Ginka Varbakova – was a maid of honour for Temenuzhka Petkova. The Minister denied it but she acknowledged that they were close and they have known each other for over 20 years. Let us remind ourselves who bought Varna TPP, the other big asset of CEZ?. It was bought by the former Transport Minister Danail Papazov, considered to be close to Delyan Peevsky. Papazov’s personal business (a logistics company registered as owned by his children) is also more than modest compared to the scale of the purchase. Papazov purchased TPP with a loan from First Investment Bank. Now the company of Varbakova, Inercom Bulgaria, which had BGN 90 000 in capital and losses of BGN 11 000 in 2016, obviously will also have to borrow a loan.
According to unofficial information, the transaction is for over EUR 300 million.
Besides being close to Petkova, Varbakova is also considered to be close to Hristo Kovachki. This explains Petkova’s commitment on a personal level. It is curious that the main activity of Inercom ulgaria ended with photovoltaic parks – in Apriltsi, near Pazardzhik and Panagyurishte. How did such a loss making company manage to draw out millions of euros? Obviously, the bank that is ready to provide funds to such a company, should be investigated not by SANS, but by the CIA. Because it is also interesting how CEZ agrees to sell its business exclusively to that company. All of this “accidentally” coincides with the sudden interest of Czech billionaire Petr Keller in the Bulgarian media market (purchase of Nova TV).
The fact that the sale of CEZ is taking place between privately owned entities has made the authorities, including Borisov, to downplay the scandal: “Well, what can we do, we cannot interfere with them, they have decided to make such a deal … “. But the events show that there is a familiar fierce battle over who can seize massive assets during privatization. In-laws and close relatives fight for the legacy of the Czechs … – all in the circles of power.
The state, of course, has nothing to do with it. Did you think otherwise? Chances. “We are all cousins” said Ivan Kostov some time ago.
Reactions:
Prime Minister Borisov on Petkova: “I think she is an honest person, but you cannot give away 20 years of friendship. And you must have friends, too. And because of that, the right thing to do is to go to parliament and resign … Now, we have institutions – EWRC, CPC, FSC, SANS if we have to check money, origin … For years we have struggled to have independent regulators. Neither the Energy Minister, nor myself, nor anyone could influence such a transaction”.
Vladislav Goranov, Minister of Finance: “The Ministry of Finance is not the competent authority. This is a transaction between private entities, which has to be regulated by the regulators – CPC and EWRC. They have to do the job”.
Delyan Dobrev, parliament member and leading energy expert at GERB: “I thought the sale was fake news”.
Volen Siderov, a coalition partner: “The Council of Ministers should deal with this issue, there is no one else to do it, and perhaps the prosecutor’s office should too. I do not know if there is a reasonable person who does not doubt this deal.”
Valeriy Simeonov, another coalition partner: “The state could not interfere in such private deals. More important is the question why the state has no share in companies and cannot influence.”
Kornelia Ninova, leader of BSP: “Ginka from Pazardzhik registered this company a few months ago with a capital of BGN 50 000. We live in a wild state. Will we still remain silent?”
Jaromir Tesarj, owner of Energo Pro, which owns another part of the Bulgarian energy grid (he tried to buy the CEZ business in Bulgaria): “I have worked in Eastern Europe for more than 20 years, I have not seen anything like this.”