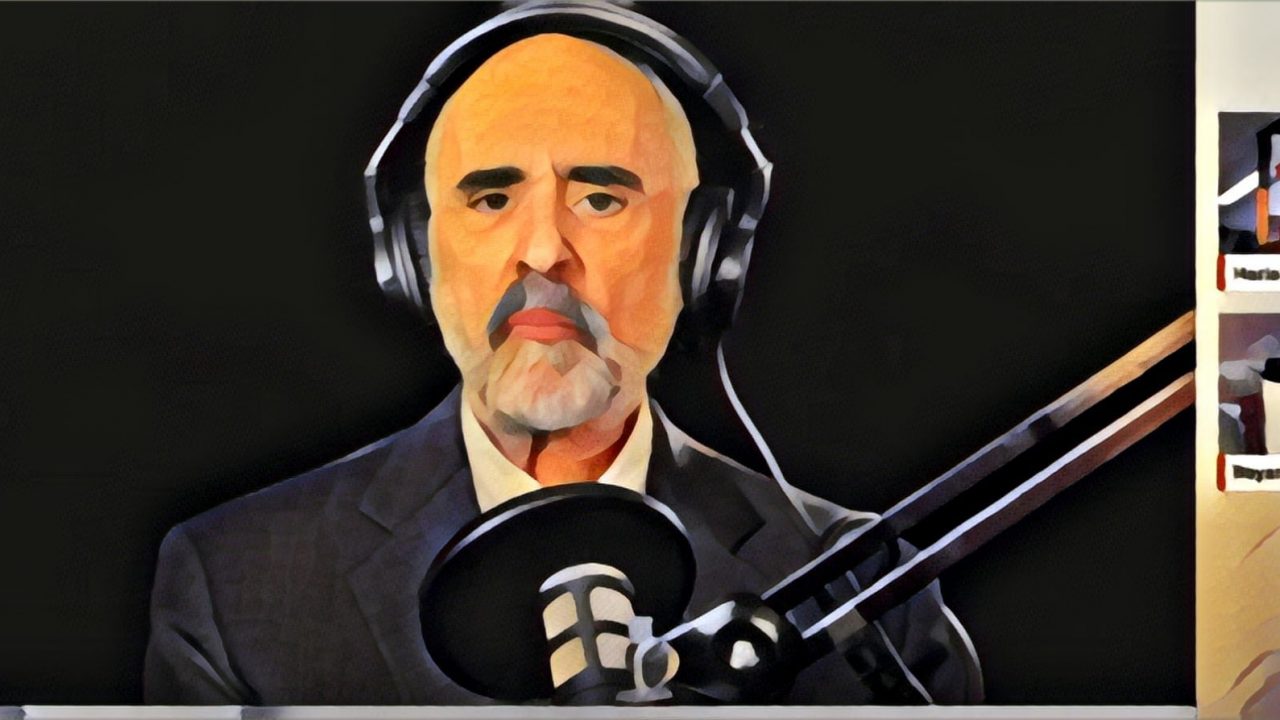 This is a special episode co-produced by On the Barricades and The Analysis, in which the hosts of both shows sat down to discuss the global situation: the war in Ukraine, its impact on NATO and the West in general, the prospects for an independent European military bloc, and how the US, despite its growing weakness, remains the most important facilitator of global capitalism

The Barricade · The United States, Russia, Ukraine, And Global Capitalism, Part 2
The Barricade is an independent platform, which is supported financially by its readers. If you have enjoyed reading this article, support The Barricade’s existence! See how you can help – here!
Also, you can subscribe to our Patreon page. The Barricade also has a booming Telegram channel, a Twitter account and a YouTube channel, where all the podcasts are hosted. It can also be followed in Rumble, Spotify, SoundCloud and Instagram.
Cold war NATO Paul Jay USA war in Ukraine