“Human rights” as a weapon vs. human rights as social progress 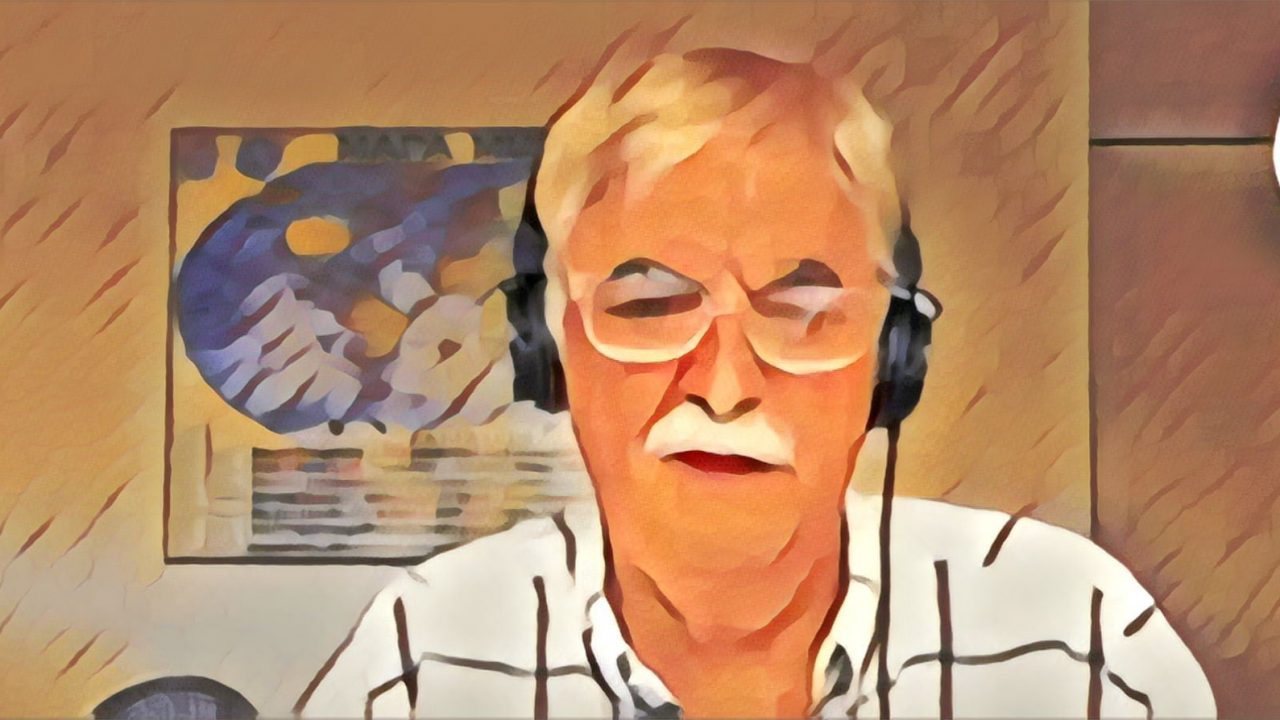 On the Barricades tackles the issue of human rights in its current episode with labour activist Pat Byrne being the guest of the host Maria Cernat.
Pat Byrne distinguishes between human rights which provide for basic material, economic and social security and what usually is understood as human rights – the type of rights, which are often used as a weapon in international relations by the dominant players against those who try to exist in the world with higher degrees of both independence and illiberalism. Maria Cernat outlines other contradictions with regards to social and economic rights – the West-dominated international institutions, such as the IMF have been undermining the ability of local players of the Third world to act independently on the international scene as the IMF has been imposing privatization of basic resources, including water. The industry of charity and international aid also appears to be dubious as it is often funded by the very same forces that plunder the resources and wealth of the developing world.
What comes out of a critical perspective on human rights is that they are a vague concept, which can be weaponized when necessary, but which is neither respected, nor applied in an authentic way even within the territory of those who use it as a tool of international relations.

The Barricade · Human Rights As A Weapon Vs. Human Rights As Social Progress
The Barricade is an independent platform, which is supported financially by its readers. If you have enjoyed reading this article, support The Barricade’s existence! See how you can help – here!
Also, you can subscribe to our Patreon page. The Barricade also has a booming Telegram channel, a Twitter account and a YouTube channel, where all the podcasts are hosted. It can also be followed in Rumble, Spotify, SoundCloud and Instagram.
human rights IMF social and economic rights vague concept weapon