Elections in Russia rigged against the CPRF? w/ Ilya Budraitskis 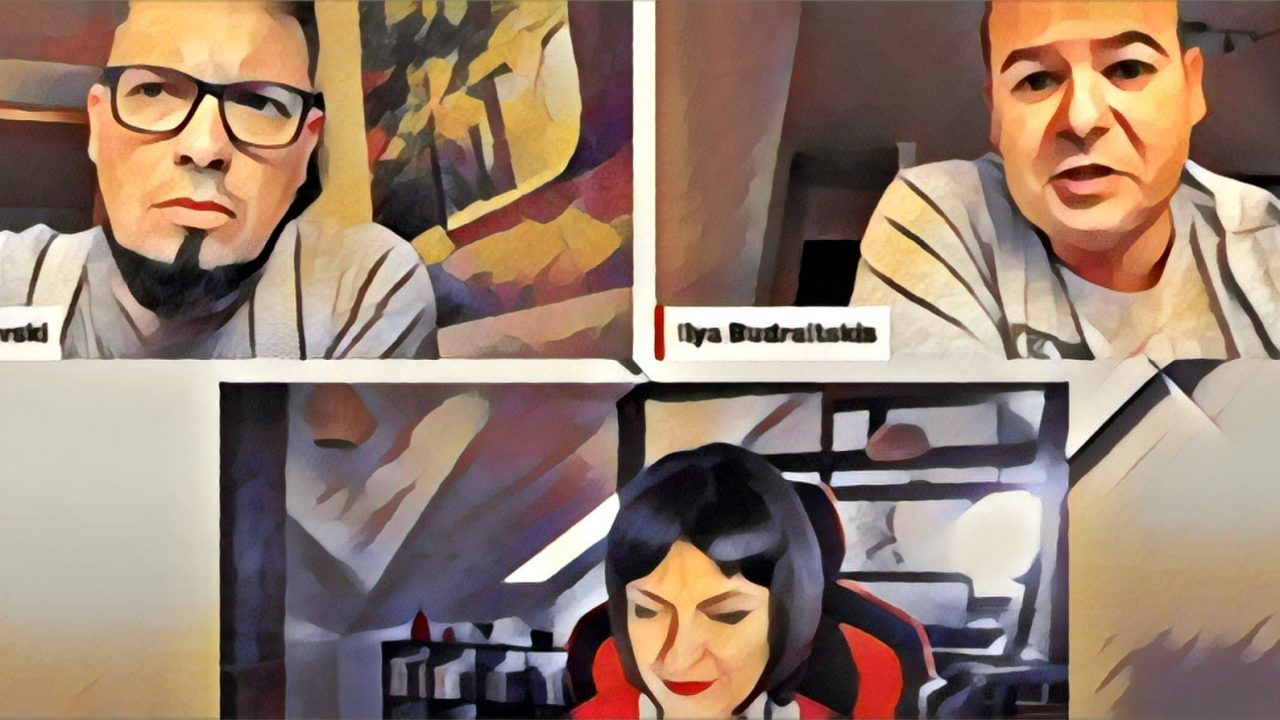 Is Russia any different now that the recent parliamentary election has passed? It doesn’t appear to be. The growing popularity of the Communist Party of the Russian Federation, on the other hand, deserves the attention of leftists all over the world, particularly those in Eastern Europe. There are reasons to believe that the elections in question were partially rigged in favor of the CPRF. Is it possible that this is the case? And, if so, what does it mean for the Russian and global Left? Will the Russian communists be the new force that effectively challenges Putin’s stale rule model and achieves a breakthrough?
This and much more can be found in our conversation with Ilya Budraitskis, a Russian historian and socialist activist who also happens to be a YouTuber — Ilya Budraitskis.

The Barricade · Elections in Russia rigged against the CPRF? w/ Ilya Budraitskis

The Barricade was present at the European Social Forum in Florence 2..