Polish medics took to the streets! Is it a genuine threat to the notoriously right-wing government? 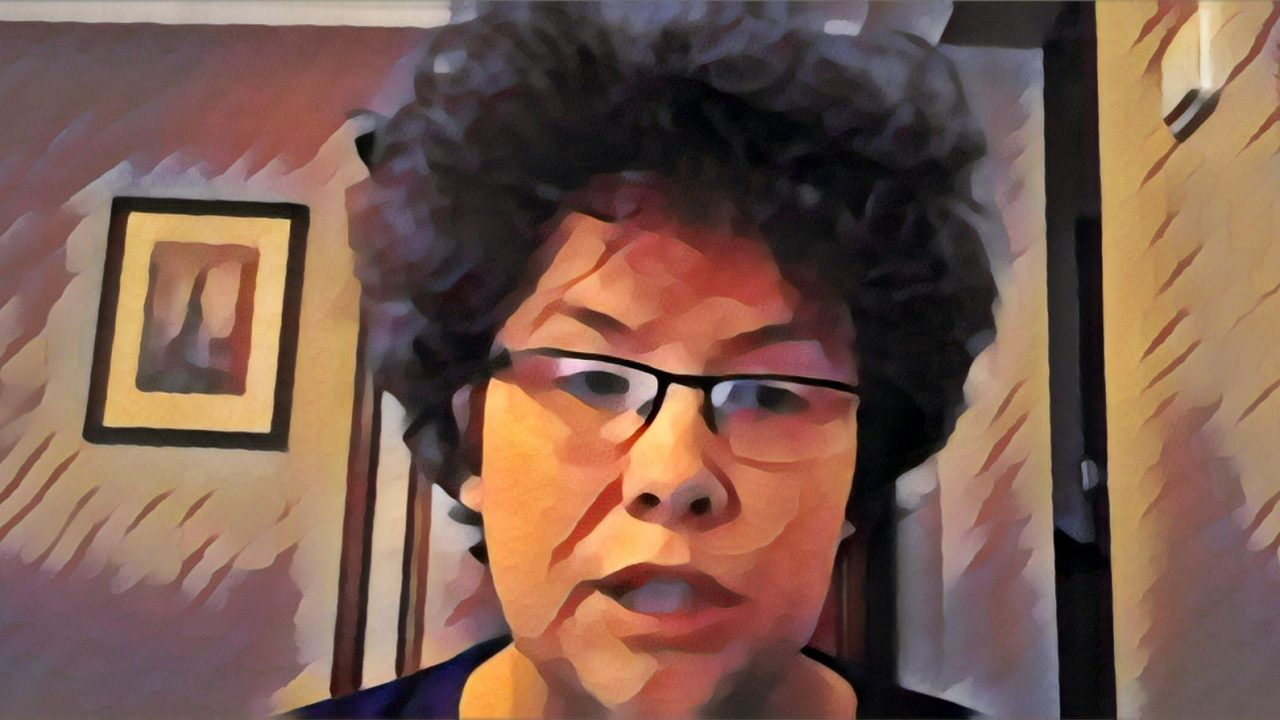 Following a massive protest in the Polish capital on Saturday, healthcare workers established a ‘white town,’ essentially a tent city, next to the prime minister’s office, with an initial stay of a week. ‘White Town 2.0,’ as the organizers refer to it, has been built in downtown Warsaw, near the prime minister’s office, with a section of the street fenced off with barriers. Supposedly erected in connection with German Chancellor Angela Merkel’s visit to Poland at the time. This, of course, beggars logic.
On Saturday last week, medics in Poland marched through the streets of Warsaw, demanding higher wages and better working conditions as the country facec a fourth wave of the Covid-19 pandemic. Tens of thousands of health workers from across the country marched in the previous week’s demonstration. The protesters, many of whom were dressed in white uniforms, carried banners with slogans such as “We live short lives because we work hard,” “The pandemic of nurse and midwife shortages has lasted for years,” and “We demand decent wages.”
The ‘white town’ was pre-announced and is a legal gathering. One of the three white tents that had been set up would be used for press conferences. Another will host a foundation that will conduct activities such as collecting money for sick children. The third tent will be used for workshops. The atmosphere does not appear to be that of an angry working-class protest; rather, it appears to be festive. “There is a psychiatry day, a surgery day, an oncology day – they are important subjects, often the most neglected in health care,” the Resident Doctor’s Association’s Piotr Pisula told Polish media. Experts will address one of the fields in the ‘white town’ each day. There will also be free tests, such as blood pressure and glycemia checks. A schedule of events has been posted on social media for the next week, up until yesterday. However, protesters have stated that if their demands are not met, the ‘town’ may continue to operate for a longer period of time. And this is the case.
To discuss this and other topics, “The Barricade” sat down with Malgorzata Kulbaczewska-Figat, one of the editors of the Polish leftist portal Strajk.eu and a scholar specializing in Eastern European political and cultural issues.

The Barricade · Polish medics took to the streets! Is it a genuine threat to the notoriously right-wing government?