June’s thumb-ups & thumb-downs: Sex education in Romania — a storm in a teacup! 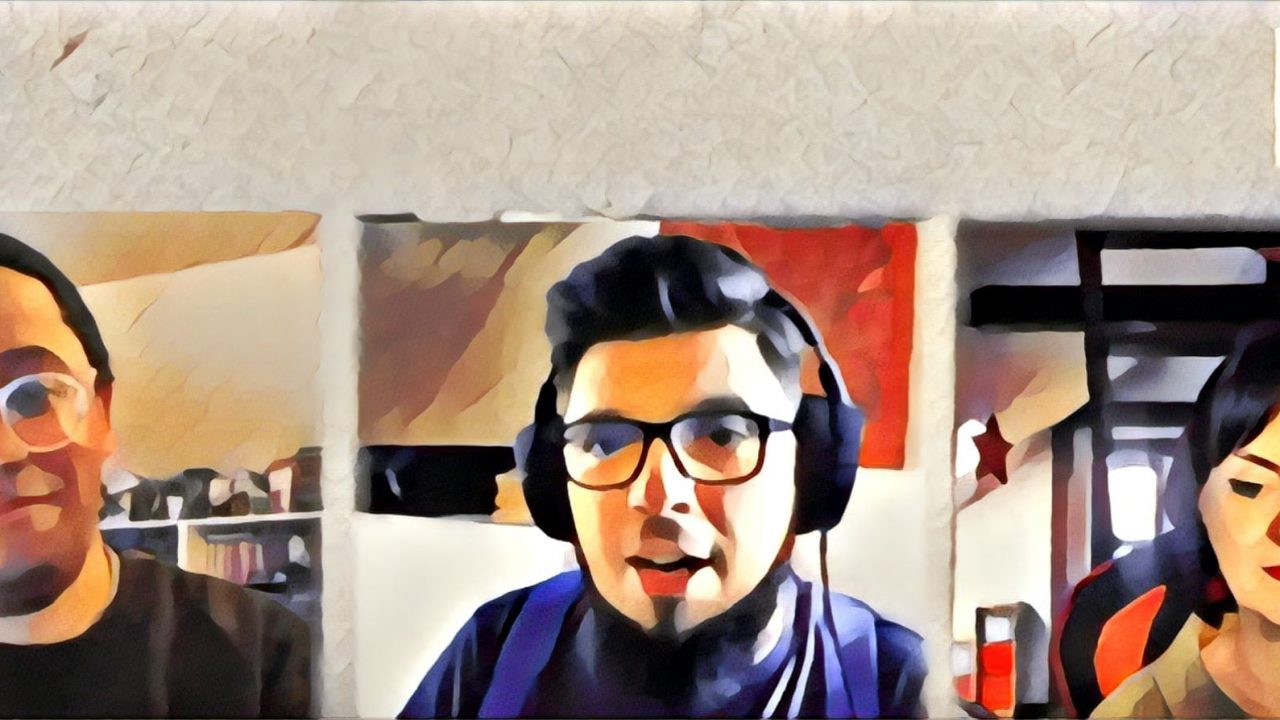 “On the barricades” and 1+1 invite you to an interesting discussion on the law that would introduce sexual education in Romanian schools. We, Maria Cernat and Boyan Stanislavski, are happy to announce that from now on we are going to have Youri Smouter as the host of our thumbs-up and thumbs-down edition of On the Barricades. Youri Smouter is an activist and YouTuber, the host of 1+1, a place for inconvenient truths and myth-busting!
On June 23 the Romanian Minister of Education announced that the institution he is managing will advance a law that would make sexual education available for Romanian students. This is one day after the Romanian parliament voted in a law saying that sexual education should be done only with the explicit approval of the parents. According to Sorin Câmpeanu, the current Minister of Education in Romania, students could opt out and skip the classes on sexual education if their parents make a written demand asking for it.
Maria Cernat explained why is it so difficult to have a law on sexual education in Romania and why is it important to bear in mind that there are external religious extremist organizations trying to roll back reproductive rights in Europe. Romania ranked number one in Europe in terms of underaged girls becoming mothers but also in terms of women and girls being trafficked for sexual exploitation in the EU. The economic model exported by the EU has made the Romanian state weaker, and unfortunately, it has contributed to the social and economic decay of the country. Yet the West is constantly lecturing Romanians about their retrograde mentality. Maria Cernat, Youri Smouter, and Boyan Stanislavski tried to explain that it is very difficult to have a progressive country in terms of sexual and reproductive rights when its economy lies in ruins.
We confronted this racist perspective head-on and explained why it is so convenient for the right-wingers to reduce complex phenomena to cultural differences.

The Barricade · June’s Thumb – Ups & Thumb – Downs: Sex Education In Romania — A Storm In A Teacup!

The Barricade is an independent platform, which is supported financially by its readers. If you have enjoyed reading this article, support The Barricade’s existence! See how you can help – here! Also, you can subscribe to our Patreon page.
The Barricade also has a booming Telegram channel, a Twitter account and a YouTube channel, where all the podcasts are hosted. It can also be followed in Rumble, Spotify, SoundCloud and Instagram.