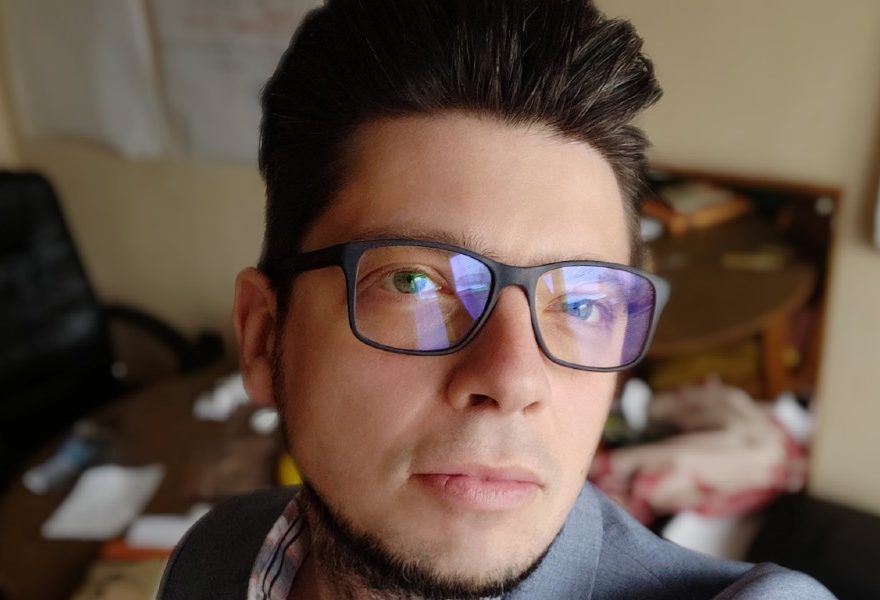 “On the Barricades” – Boyan’s solo commentary

Boyan Stanislavski, one of the hosts of “On the Barricades,” recorded another solo commentary. He discusses the recent attack on the Russian ambassador to Poland, which occurred on May 9th, as well as the attack on the school where the children of Russian diplomats are educated and where they have classes. Links to outlets and events mentioned by Boyan in this recording: Transform Europe:  Kritische Kommunikationswissenschaft Konferenz:

The Barricade · The Russian Ambassador To Poland Was Physically Assaulted. And Not Just Him
The Barricade is an independent platform, which is supported financially by its readers. If you have enjoyed reading this article, support The Barricade’s existence! See how you can help – here!

Bulgarian and Polish activist, journalist, editor, publisher and translator. In the late `90 active in the Polish left and later in the labor movement, particularly the biggest Polish labor confederation — The All-Poland Trade Union Alliance. Until 2012 editor-in-chief of its weekly magazine. Contributor at Baricada.org and Strajk.eu, Polish correspondent for the Bulgarian National Radio.

Currently working as an editor and journalist for the Polish labor portal Strike and as a correspondent to the Bulgarian National Radio in Poland.