Lorand Szakacs: The group „Right to the City” fights against stigmatisation of the poor 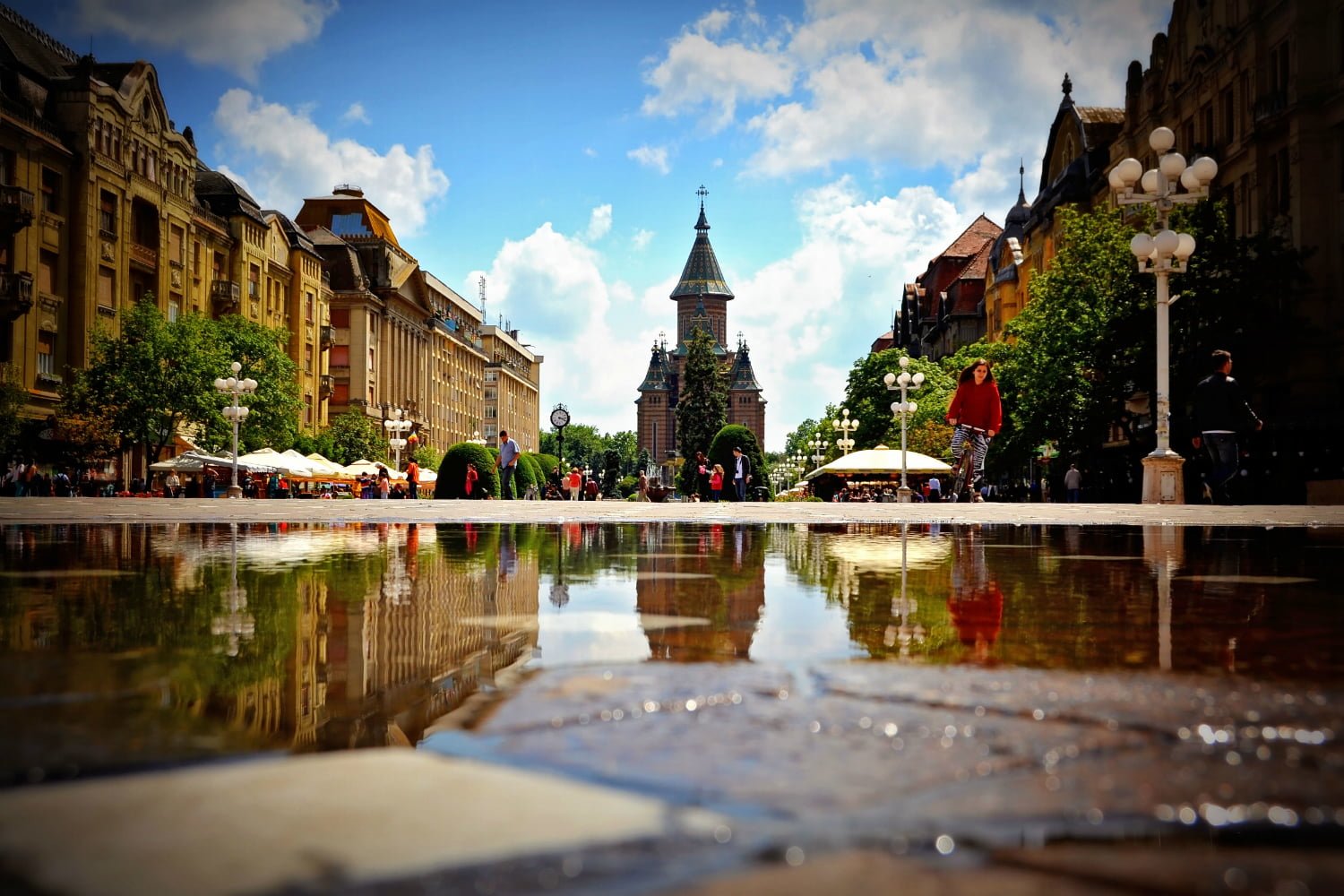