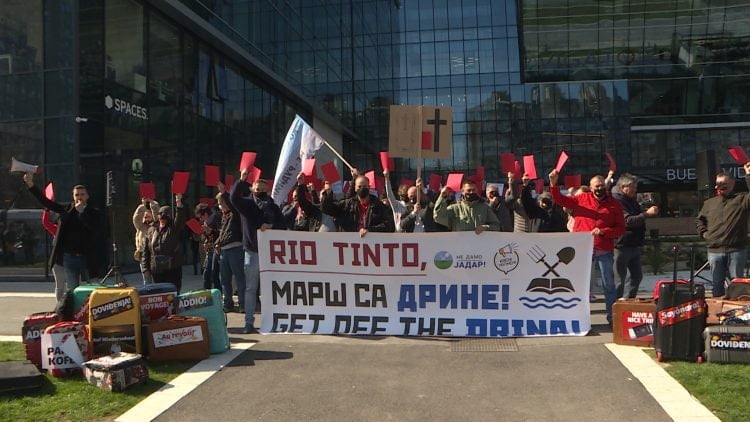 This article was originally published on 31 January 2022 at LeftEast and is republished as part of the Barricade’s cooperation with ELMO – the network of left-wing media in Southeastern Europe.

The Barricade is an independent platform, which is supported financially by its readers. If you have enjoyed reading this article, support The Barricade’s existence! See how you can help – here!
Also, you can subscribe to our Patreon page. The Barricade also has a booming Telegram channel, a Twitter account and a YouTube channel, where all the podcasts are hosted. It can also be followed in Rumble, Spotify, SoundCloud and Instagram.
Ana Brnabić corporations Jadar lithium Rio Tinto 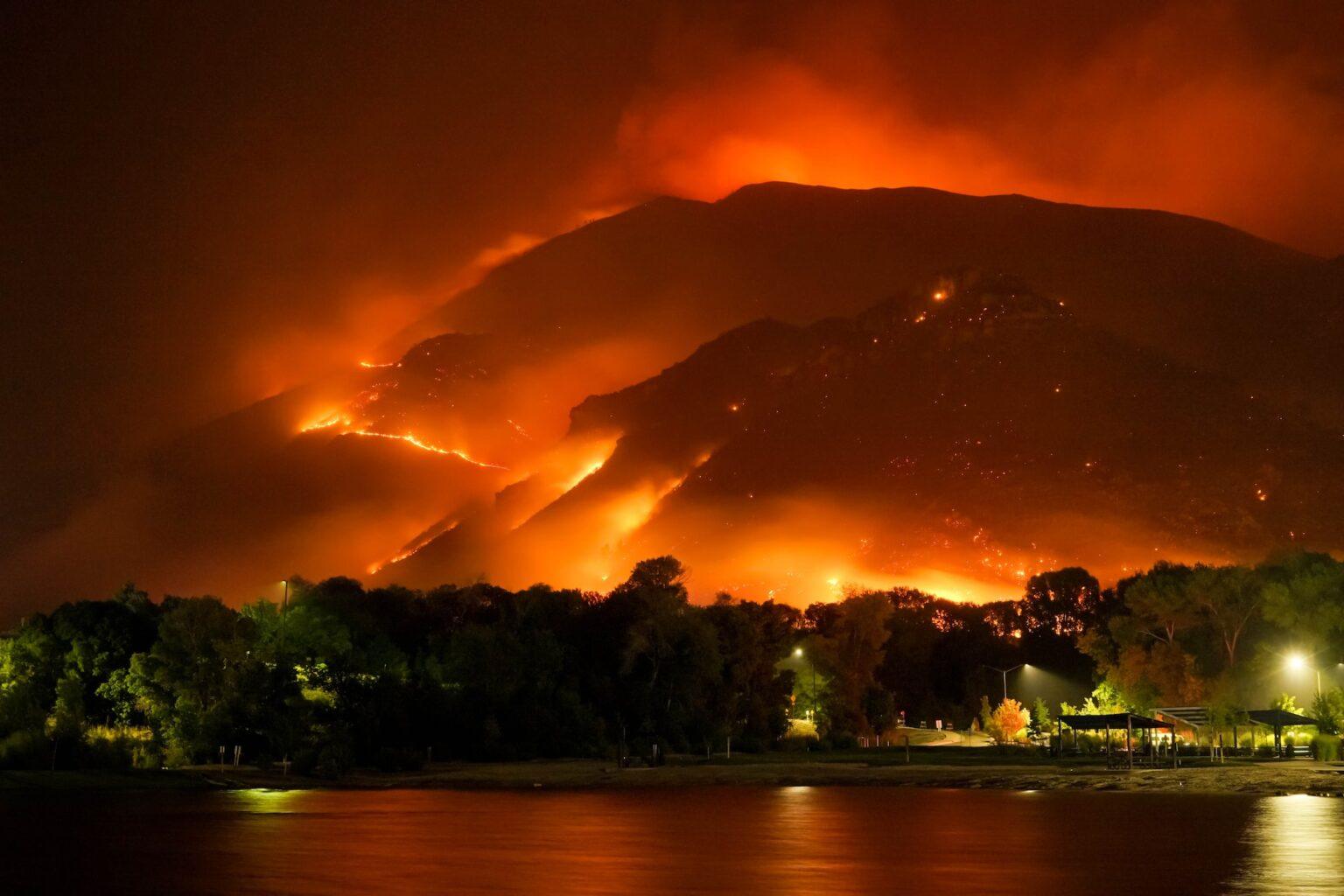