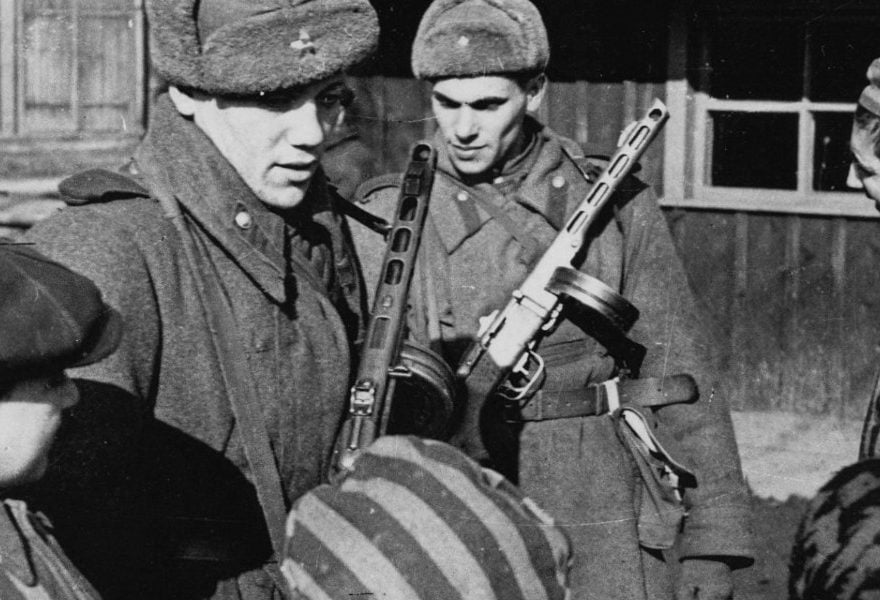 The board of transform! europe launches the following open letter regarding the resolution ‘Europe must remember its past to build its future’, adopted by the majority of the European Parliament – rejected by the GUE/NGL group.

This article is republished from Transform!Europe’s site, where it came out on 2 April 2020. It was originally published at Café KPÖ (in German), the monthly magazine of the CPA Upper Austria. The article’s author is Walter Baier. He is an Austrian economist, based in Vienna. He was the National Chairman of the Communist Party of Austria (KPÖ) from 1994 to 2006. He has been from 2007 on the Coordinator of the network transform! europe.

On 19 September of last year the European Parliament – with the votes of the conservatives, liberals, social democrats, and greens – passed a resolution in which the Soviet Union and Nazi Germany were made equally responsible for the Second World War. Europe was, so the statement went, the victim of two totalitarian ideologies, one of which was militarily defeated in 1945, and the other which continued to exist.

The first to publicly object to the equation of fascist aggressors with resistance fighters were the International Federation of Resistance Fighters (FIR) and the National Association of Italian Partisans (ANPI). After this, 200 European and non-European scholars spoke up, affirming that it was not the 23 August 1939 German-Soviet Non-Aggression Pact (Molotov-Ribbentrop Pact) that paved the way to war. Rather, it was the behaviour of the liberal Western democracies that allowed Nazi expansion, for example during the invasion of Ethiopia (1935), the Spanish Civil War, in which Germany and Italy supported the extreme right-wing coup d’état by General Franco (1936), the ‘Anschluss’ of Austria (1938), and appeasement policy in Munich, whose consequences were the destruction and dismemberment of Czechoslovakia, not only at the hands of Germany but also of Poland and Hungary. [1]

That this is not an issue merely of concern to academic historiography but involves a political confrontation that is being fought out with history-policy arguments, is shown by the controversy around the Thuringian Prime Minister Bodo Ramelow, which has led to the resignation of the CDU’s national chair Annegret Kramp-Karrenbauer. The question is: When preventing Nazis from taking political power is at stake, is it legitimate for conservatives and liberals to cooperate – in however limited a way – with the party Die LINKE?

Here too a look back at history is instructive, for Thuringia was the first German federal state, in 1930, where the bourgeois parties driven by anti-communism and anti-socialism ceded ministerial positions to the NSDAP. The first step had been taken to Hitler’s nomination as Reichskanzler.

The sharpest minds of the bourgeois intelligentsia understood what the consequences were of liberal democracy’s buckling under in the face of fascism. In 1946 Thomas Mann wrote,

‘I hardly can be regarded as a champion of communism. Nevertheless, I cannot help feeling that the panic fear of the Western world of the term communism, this fear by which the fascists have so long maintained themselves, is somewhat superstitious and childish and one of the greatest follies of our epoch.‘[2]

The European Parliament is as far removed from such an insight as Donald Trump is from civilised bourgeois culture.