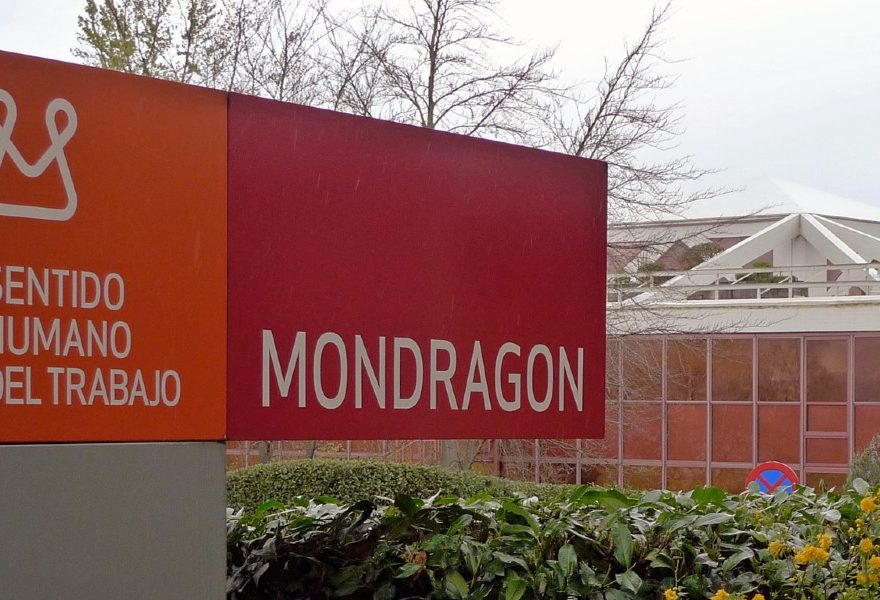 Public property, public investment, and public scientific research have contributed significantly to the development of contemporary societies and the quality of human life. Therefore, the society’s support for a strong public sector is a must. That is one of the main takeaways from a video conference, featuring the British political economist Michael Roberts, which took place in the summer of 2020 and gathered participants from countries across the globe such as Pakistan, Guyana and various places in Europe. With permission, The Barricade is republishing the conference video online.

The COVID-19 crisis clearly shows that private investment and the private sector are unable to deal with health-related challenges. Countries with strong public health systems have dealt with the coronavirus crisis significantly better than countries whose health system is predominantly private, Roberts observes. Without public expenditures on fighting against COVID-19, private entities wouldn’t consider the effort profitable.

There are many working formulas for non-private property or management of economic resources. Cooperatives and municipal ownership are two effective ways of providing for the many, not just  the few. Roberts provides a presentation and data to back this up.

Among the questions put forward by  conference viewers was what is the nature of Chinese political economy – is it a socialist model or is it a capitalist model of society? The answer was that China is a great example of public control over economic processes. It has the greatest stock of public property over the economy in the world. But also, public property in itself is not a panacea: It must be combined with democratic control over decision-making. And that is the key to Robert’s message in this conference – people’s empowerment, public responsibility, development of human and social capital. People come before profits.

The entire video can be viewed here:

Photo: The Mondragon Cooperation is an example of cooperative ownership of the means of production, which benefits workers and the community in Spain (source: Colaborativa dot eu from Córdoba, Spain)

Michael Roberts worked in the City of London as an economist for over 40 years. He has closely observed the machinations of the global capitalism from within the dragon’s den. Since retiring, he has written several books.  The Great Recession – a Marxist view (2009); The Long Depression (2016); Marx 200: a review of Marx’s economics (2018): and jointly with Guglielmo Carchedi as editors of World in Crisis (2018).  He has published numerous papers in various academic economic journals and articles in leftist publications.