What Bulgarians have never heard about ”the Romanian economic model”? 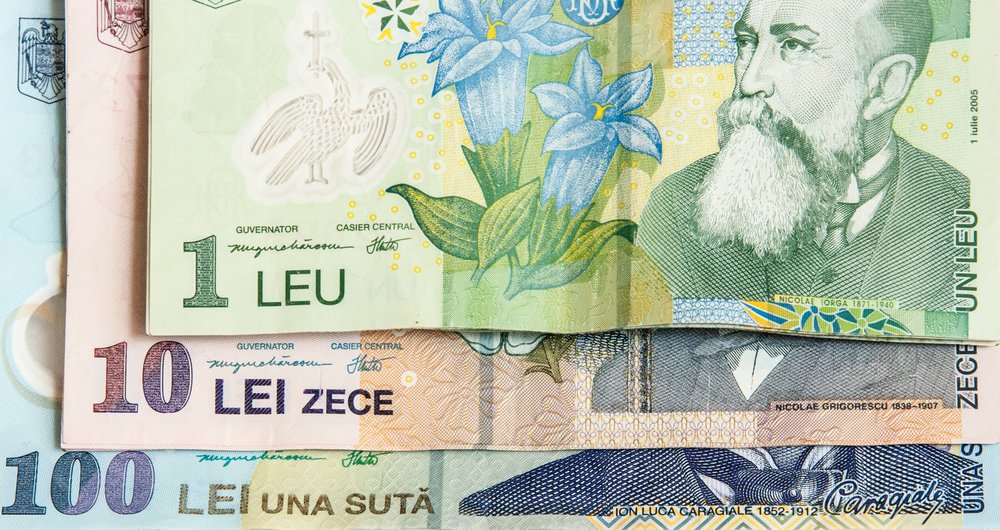 After Romania’s economy grew by 8,8% in the third quarter, the Bulgarian Economic Chamber came out with a document and reasons for their success. However, this thesis by the Bulgarian economic experts was surprising to their Romanian colleagues.