Romania’s economic dream is made of tears 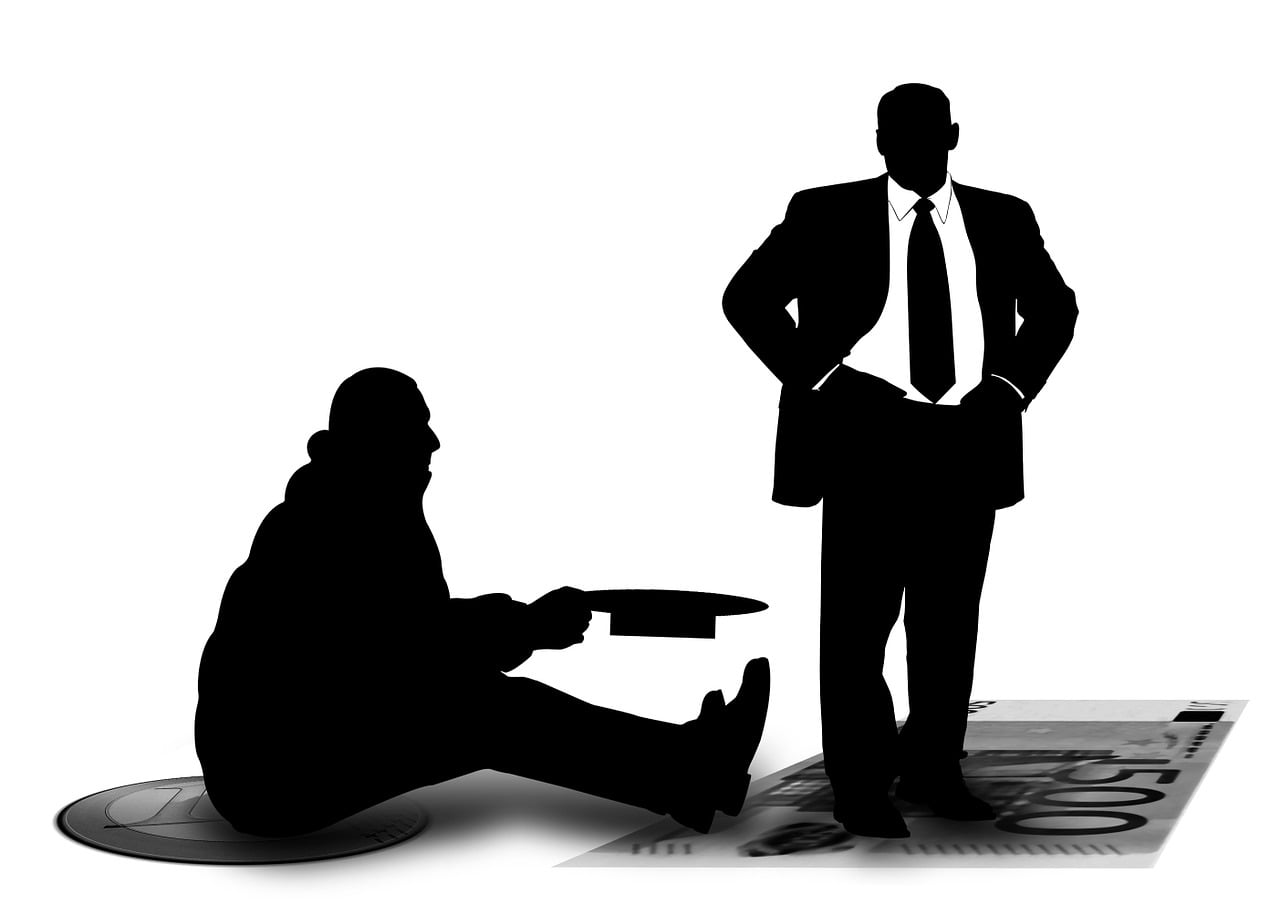 The present government’s activities, which claims to be “left”, are part of a longer tradition of policies against labour and to the benefit of capital in Romania. Labour code and social dialogue law reforms in 2011 stipulate that a labour union organization can be established only if at least 15 employees of the same firm are its founding members. Guga clarified that 92% of the firms in the private sector have below 15 employees, so that people there can not organize labour unions.
It is believed that collective labour contracts offer a better protection of labour rights. But according to the data in both reports only 7% of these contracts have been signed by labour unions. 93% of the collective labour contracts have been signed by the employer and so-called representatives of employees. This is a formula which has been introduced in 2011 with the aim to weaken labour union activity, explains the site of the campaign “ServiciUșor” of Association Conect.
Labour unions can receive support in their negotiations with employers by the federations and the confederations where they are members, while employees’ representatives are alone before the managers and the owners of firms. Labour unions can also represent their employees in disciplinary commissions, before the courts and in other state institutions, while emplyees’ representatives can’t. Labour unions can support materially their members in their work acitivity, to organize trainings for them, while employees’ representatives can’t. These representatives also can’t sign collective labour contracts at national or sector level. Labour unions can’t sign collective labour contracts at national level after the changes in 2011 too, but they can do it at the level of sector. The procedure for selection of representatives is not clear and it is theoretically possible that members of the Human Resources departments of a given firm to enter in this group of representatives.
It is true that the minimal salary has doubled in Romania in the last ten years. At this moment the country marks the greatest rise of salaries in the EU. At the same time 32% of the full-time employed work for a minimal salary. This means that the rise of the medium salary is not so representative of Romanians’ rising welfare. It rather shows the growing inequality between people with higher income and the mass that lives with minimal income. It is not coincidental that social democrats insist on raising the minimal salary so that they could repay their electorate – people of the smaller towns and peripheral quarters of the big cities, who have smaller financial power.
Insecurity dominates labour market also with regard to people who have higher education and come from the cities, in other words people who don’t seem to belong to a risk group. In 2016 24% of the signed labour contracts have been with a fixed term. A lot of actors work with this kind of contracts and with the even more precarious author contracts. During the discussion people who have knowledge about the actor profession have unveiled details about the ongoing exploitation in some of the most prestigious theatres. Young actors are made to rehearse without being paid and are put in a situation, when they can expect income only if after the unpaid rehearsals their play is put on stage. Even then they can hope to be paid mostly from the tickets, which are rarely sold in big quantities for plays that have not been promoted sufficiently. Actors are only one of the many professions where fixed-term labour contracts, leading to greater labour insecurity, are used.

Romania has the lowest rates for tranlsation in the EU, said another participant in discussions – Ciprian Șiulea. He is the founder and former president of the Association of Literary Translators in Romania. According to him the lack of a common organisation, which is to negotiate with the publishing houses about translators’s rights, has lead to these low rates. Even in Bulgaria rates are almost twice as high as the Romanian ones, said Șiulea
Various participants made the conclusion that the number of labour rights conflicts between employees and employers has falled drastically after 2011, because of the new economic conditions and because of the new legislative rules in labour relations. For a positive change to take place, the number of conflicts needs to rise. Labour unions’ intentions for strikes and protests fit within this necessity for fight in protection of the ever fewer labour rights in Romania. The lack of resistance would lead to a greater level of insecurity for the large number of Romanians that work in precarious conditions.
capitalism Romania