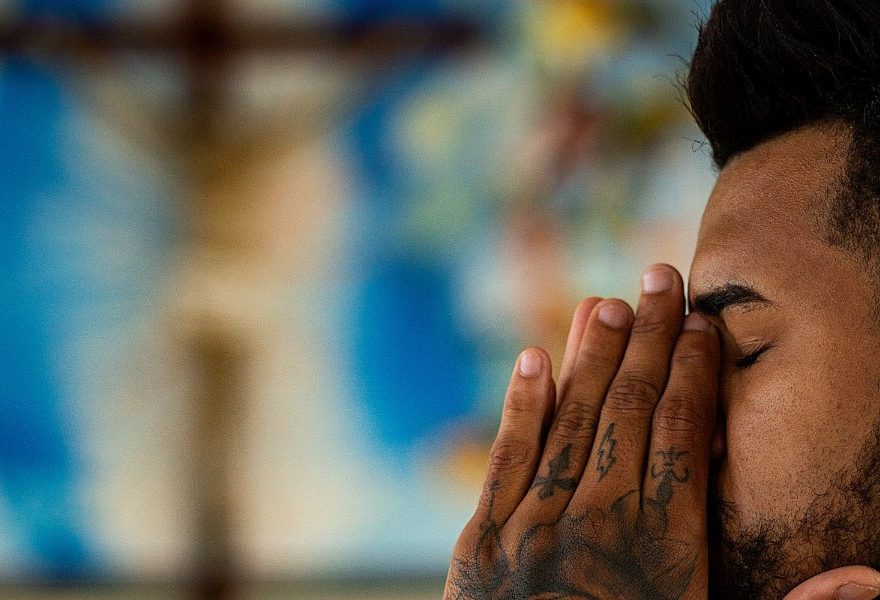 Still, those who want the modification of the Romanian Constitution fear that this article could be easily changed so that gay couples could aspire to marry under Romanian Law. Their attempt to change the Constitution is a sort of ”preemptive strike”. They are trying to prevent future changes in the Romanian Code of Civil Rights. Their aim is to forbid any possibility of gay couples of forming a family.

Who is behind this initiative?

Since the beginning of 2015 a civic initiative formed of Christian organizations called The Coalition for the Family has been pushing for this legislative change. But this initiative has a longer history. As Vlad Viski shows, there were concerns about the fact that gay people were gaining the right to civil partnerships in several countries. Thus, Peter Costea, a Romanian neo-Protestant preacher based in Texas met in 2005 with Romanian neo-Protestant leaders in Vatra Dornei in order to inform them about the problems lying ahead. The American and UK organizations that offered support for this initiative were the Lawyers’ Christian Fellowship – its current name is Christian Concern, the Rutherford Institute and the Alliance Defence Fund that today is called Alliance Defending Freedom.

As stated earlier, there were several attempts at changing the constitution. As Vlad Viski shows, the first one dates from 2006 when a civic initiative for changing the constitution first appeared in the Romanian Official Monitor. A lot of Christian organizations supported this initiative, that was based also on 650 000 signatures gathered by those organizations. Their aim was to put the following formulation in the Constitution: in Romania polygamy is forbidden and marriage is allowed only between a man and a woman. The Romanian law stipulates that at least 20 000 signatures should be collected from all Romanian districts. The signatures raised by this coalition covered only half of the Romanian districts and the geographical criterion was therefore not met.

In 2013 the Coalition for the Family was formed. Peter Costea ran the next year for the European Parliamentary elections on a Christian platform and lost. This was a turning point in the Romanian Family Alliance because some of its members were not happy with the fact that he was a Protestant preacher. Some of the members of the alliance felt that this Christian movement was dominated by Neo-protestant elements while Orthodox members were being ignored.

The organization that is currently aiming to change the Constitution is the Coalition for the Family and it is supported by numerous Christian organizations. One of them, Pro Vita, is particularly active in banning vaccines and restricting the reproductive rights of Romanian women.

As an irony: 1968 is currently known as the year of the civil rights revolts, but this was the year that Romanian law made homosexuality a crime to be punished with incarceration for one to five years. The law was changed in 1996 and finally repealed in 2001. At that time, the leader of the Romanian Orthodox Church sent the Romanian Parliament a letter where he expressed his opposition to the intention of repealing the article that incriminated these so-called ”practices against human nature”.

The parliamentary parties are supporting the Referendum with the sole exception of the Union to Save Romania (USR) who is against this public consultation.

With just a few weeks before the referendum the Government changed the rules and decided that this public consultation should be organized in two days! The initial date was 7th October, but Viorica Dăncilă, the Romanian Prime Minister has announced that the public consultation will take place on the 6th and 7th October. The civil rights movement fear possible frauds and are trying to organize and volunteer as observers.

Those who oppose this referendum chose not to participate in order to render the task of gathering 30% of the voting population impossible to meet. A lot of discussions, debates and quarrels have taken place. What is interesting is the fact that not all Protestant preachers agree with the Referendum but their voices are difficult to hear in the general consensus.

What I have tried to do in this article is to offer an objective perspective on the recent events related to the referendum taking place in Romania. I chose the idea of a lost cause for the title because I consider it to be just a symptom of a much larger and more difficult problem. As Gelu Cristian Sabău brilliantly shows, the rights of the LGBTQ community are embedded in a much broader movement of the rights that the technological revolution is opening. This broader movement refers to the rights of future robots, the possibility of legally marrying a robot, the eugenics of human reproduction, the connection of the human brain to a computer, the possibility of cloning human tissue.

Many times in our recent history the Church has been a conservative institution that opposed progress. I am deeply concerned by the fact that this referendum will be the perfect opportunity for a conservative and retrograde mentality to take over our legislative power, thus allowing a climate of hate, xenophobia and intolerance to dominate our society. Romania’s recent history is unfortunately dominated by discriminatory attitudes toward sexual minorities that were translated into incriminatory laws harshly punishing gay practices. As stated earlier, the leader of the Orthodox Church opposed the repealing of article 200 that incriminated homosexuality. A climate of intolerance and fear is coming to dominate our society and the real danger is an isolationist perspective of our “dear country” compared to the corruption of Europe! This month the World Council of Families took place in Chișinău, Moldavia, Romania’s neighbour. Russia’s Patriarch Kiril was invited by the Moldavian President, Igor Dodon, to participate in this event. On this occasion gender ideology was condemned as being a danger to our natural ways and an attack on Christian values. What we are witnessing is an international conservative movement where groups of American neo-Protestant churches and Russia’s Orthodox church are fighting together against what they call the dangerous gender ideology that Europe is trying to impose.

Thus, the referendum for the family could be a warning sign of a broader conservative agenda taking over Romania’s public sphere. But this type of battle is not something new. The history of the Christian Church has been marked by episodes where its leaders opposed basic rights or even scientific truths that are widely accepted today. This is why I consider that although this is a dark episode in the history of civil rights, the conservatives are fighting for a lost cause.

Photo: The modern man and his crucifix (Pexels, CC0)