In Ukraine, war against the working class started a long time ago 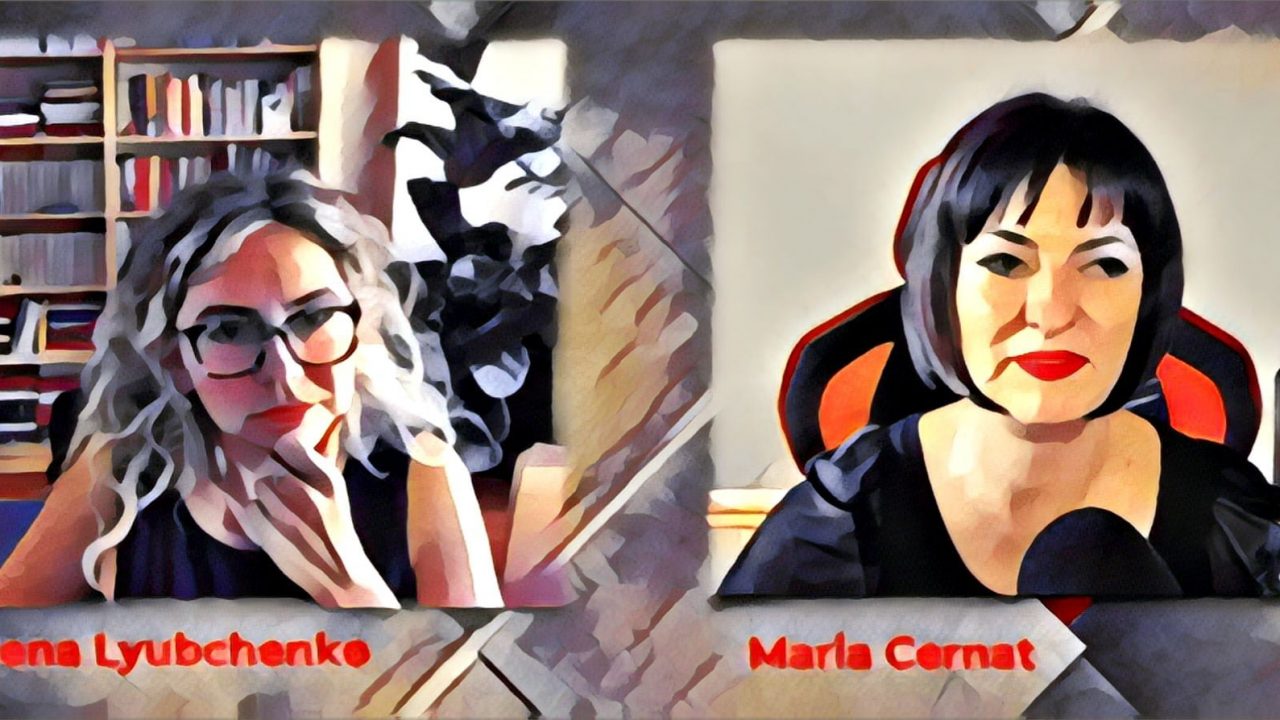 Olena Lyubchenko, a PhD candidate in political science at York University in Toronto, is the author of the brilliant piece “On the Frontier of Whiteness? Expropriation, War, and Social Reproduction in Ukraine.” She came on the Barricades to discuss Ukraine as a militaristic capitalist state. Hers is a perspective absent from the mainstream press: what is the nature of the Ukrainian capitalist state?
In the first section of our show, Olena Lyubchenko and Maria Cernat talk about Ukrainian working-class people and how the militarization that started years ago affected them. The burden of a hyper-militarized society was especially detrimental to Ukrainian women working underpaid jobs and dependent on a defunded public sector. They were also the ones who had to take care of children, go to work in menial jobs in the Global North, and remit money back to Ukraine.
Europe and its leaders praise the brave and heroic Ukrainians fighting to preserve European values, but they seem to completely ignore the fact that it was the hard labor of Ukrainian women over the decades that made it possible for the state to function. And, as Olena points out, there were no hot bowls of soup or lionizing articles awaiting them when they had to flee the economic war waged against them by the capitalist state.
Olena Lyubchenko is, of course, a very articulate intellectual, but she is also a person whose grandmother still lives in Eastern Ukraine – near the zones where heavy fighting is now taking place. She offers the perspective of someone who’s been directly affected by the Ukrainian state’s capitalist laws which act, for instance, to make it difficult for citizens in separatist areas to collect their pensions. But she is also a person who can take these experiences and put them into the context of class, race, and gender-based oppression.

The Barricade · In Ukraine, War Against The Working Class Started A Long Time Ago
The Barricade is an independent platform, which is supported financially by its readers. If you have enjoyed reading this article, support The Barricade’s existence! See how you can help – here!
Also, you can subscribe to our Patreon page. The Barricade also has a booming Telegram channel, a Twitter account and a YouTube channel, where all the podcasts are hosted. It can also be followed in Rumble, Spotify, SoundCloud and Instagram.
class European values labour rights Olena Lyubchenko race