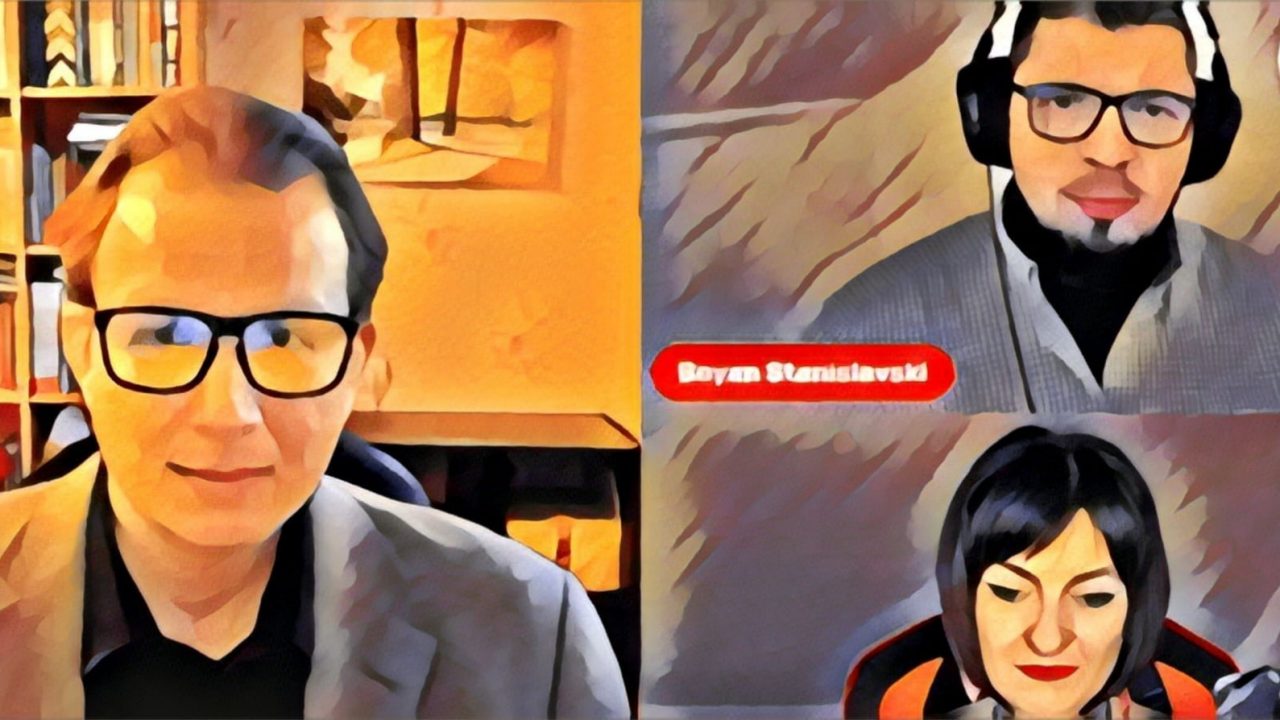 This is the third installment of our interview with Stanislav Byshok, a Russian political scientist and Ukrainian affairs expert. Stanislav provides an interesting critical perspective from Russia, and the hosts of “On the Barricades” discuss with him the web of unintended consequences that emerged a few days after Moscow launched the invasion. We’re talking about difficult, unexpected, and dangerous political events, as well as economic ones. We also talk briefly about how to try to make sense of what’s going on in Ukraine on the ground and how to get past “the fog of war in the media,” as Stanislav put it.

The Barricade · RU – UKR Crisis — The Law Of Unintended Consequences And Emotional Upheaval W Stanislav Byshok
The Barricade is an independent platform, which is supported financially by its readers. If you have enjoyed reading this article, support The Barricade’s existence! See how you can help – here!
Also, you can subscribe to our Patreon page. The Barricade also has a booming Telegram channel, a Twitter account and a YouTube channel, where all the podcasts are hosted. It can also be followed in Rumble, Spotify, SoundCloud and Instagram.
consequences fog of war media Russia war