War and Feminism: a discussion with a Ukrainian sociologist and feminist about situation in Ukraine 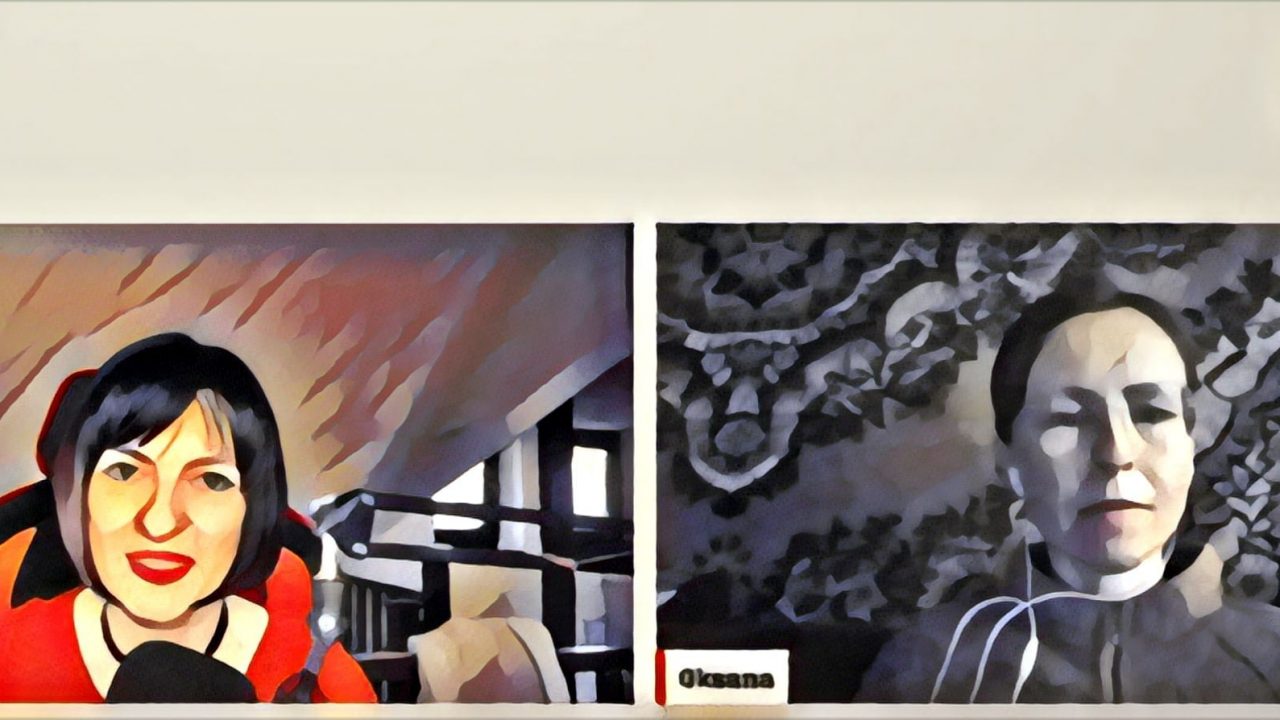 When we first tried to record this interview, the Kyiv-based sociologist and activist Oksana Dutchak had to quickly exit her home because of an air raid alarm. The ongoing war in her country had a dramatic effect on her life since she was forced to flee Kyiv with her family and move to the Western part of the country.
Despite these dire circumstances, Oksana Dutchak sat down with Maria Cernat and tried to explain the current situation in Ukraine, how the situation is evolving, and most importantly, how ordinary people are coping with the situation. We discussed the tragedy of a war between very close people since the Ukrainian and Russian language are very similar and a significant proportion of the country’s population live in mixed families.
Oksana Dutchak studied gender inequality in male-dominated professions in the Center for Social and Labor Research, a Kyiv-based NGO. She was a staunch anti-militarist feminist who criticized the Ukrainian government’s tendency to militarize the country. We discussed how her feminist ideals was challenged by the Russian military invasion and how life changed after this dramatic event.

The Barricade · War And Feminism: A Discussion With A Ukrainian Sociologist And Feminist About Situation In Ukraine
The Barricade is an independent platform, which is supported financially by its readers. If you have enjoyed reading this article, support The Barricade’s existence! See how you can help – here!
Also, you can subscribe to our Patreon page. The Barricade also has a booming Telegram channel, a Twitter account and a YouTube channel, where all the podcasts are hosted. It can also be followed in Rumble, Spotify, SoundCloud and Instagram.
feminist ground Oksana Dutchak Ukraine view