What is the way forward for the Ukrainian people in the midst of international tensions? /w Andrey Buzarov 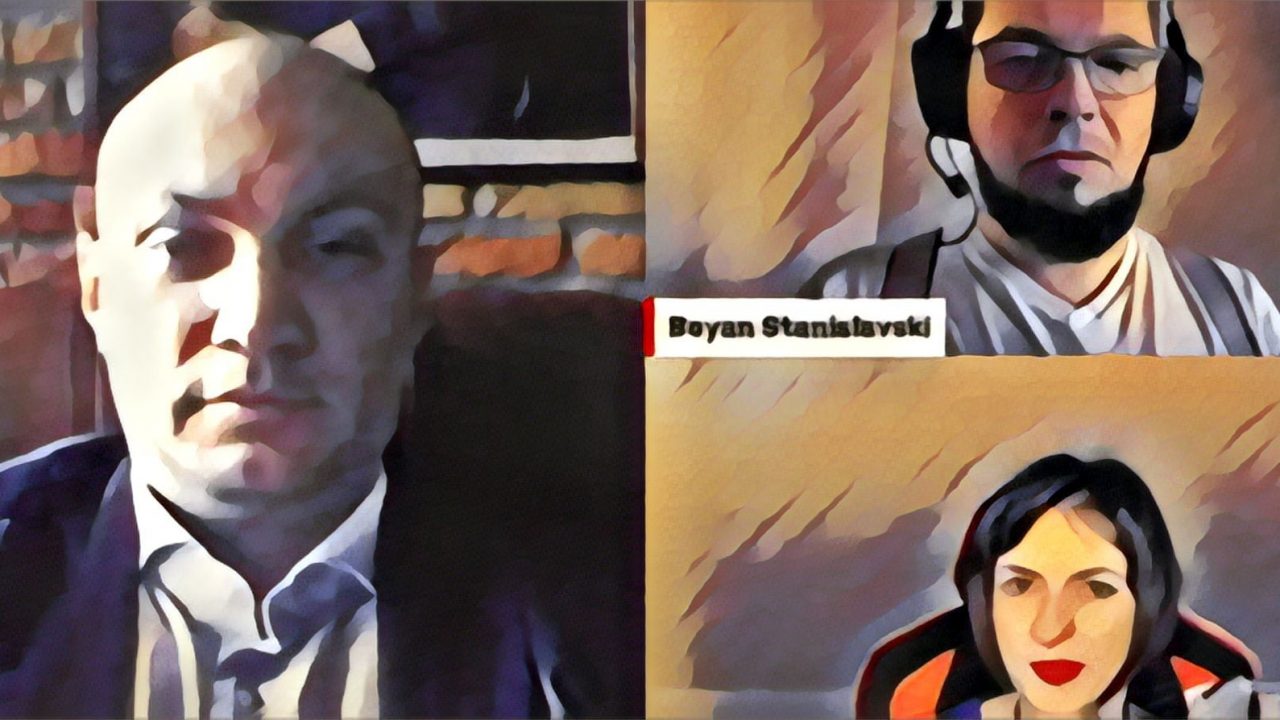 Much has been said about the ongoing global conflict between American imperialism and the Russian bear, which appears to have awoken from its long winter slumber. Global public opinion has been bombarded with a slew of misinformation and misinterpretations based on the ideological biases of various media outlets. With massive propaganda exercises on both the Western and Russian sides, the information war has clearly reached a new high point. We appear to be witnessing a form of propaganda retaliation on the part of the Russians who were accused of wanting to invade and destabilize Ukraine in recent days. They are now accusing Ukraine of planning an attack on the country’s two breakaway republics in the east.
The big powers are treating Ukraine like a piece of garbage throughout this game. And no one is asking what the future of Ukrainian society should be. We all know that a full-fledged war is the worst-case scenario. But what are the alternatives? Can the powers that be in Russia, the United States, and Ukraine actually prevent war? Is it possible to reach some minimum agreements? Who is most interested in maintaining tensions and who is most interested in peace?
This and more in the second installment of our interview with the Ukrainian security analyst and political commentator who lives in Kiev and is originally from Donbass – Andrey Buzarov.

The Barricade · What Is The Way Forward For The Ukrainian People In The Midst Of International Tensions?