Feminism in Poland – an ongoing battle against individualism and conservatism, part 2 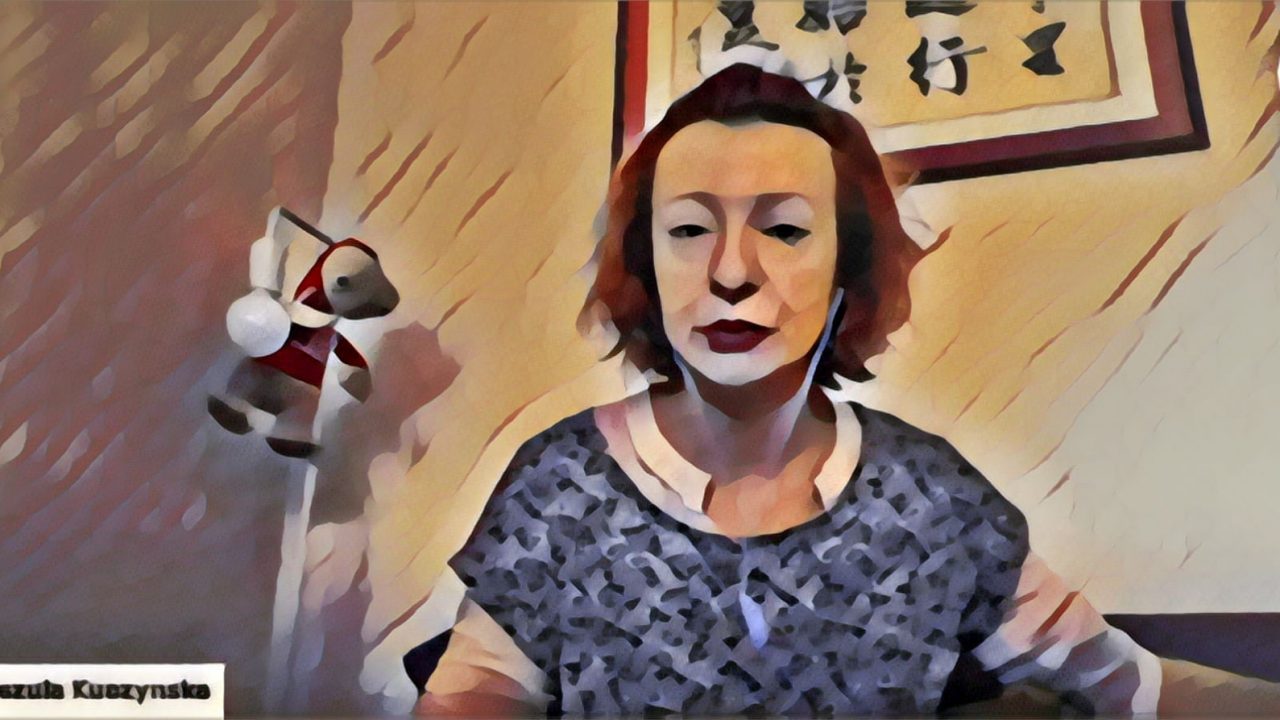 In 2016, Poles took to the streets to protest a total ban on abortions imposed by the Law and Justice Polish party that took power in 2015. The movement was called “The Black protest” and it was a successful way of opposing the anti-abortion legislation.
Unfortunately, in 2021, the Polish Catholic fundamentalists managed to enshrine a complete ban on abortion into the Polish constitution. The unprecedented success of the conservative forces made it almost impossible to fight this legislation into the streets since it would have taken the rewriting of the Constitution to do so. By maneuvering in the Polish legal system, the conservative forces managed to impose one of the most rigid legislation against women’s reproductive rights. In Poland, abortion is forbidden even if the fetus has congenital defects. Since it was translated into law two Polish pregnant women died in the hospital because doctors waited for their unviable fetuses to die before trying to save the life of the mothers.
Urszula Kuczynska is a well-known Polish feminist that has been involved in politics since recently. She shared the faith of many feminists that deviated from what was considered the “right way” for feminism and were excluded from the Razem party. We invited her on our show to discuss this type of internal fight as a symptom of feminism not being able to build solidarity and to become a mass movement.
We tried to identify some of the reasons why the movement started in 2016 failed to materialize into a political force able to translate the popularity on social media into real measures that would benefit Polish women.

The Barricade · Feminism In Poland – An Ongoing Battle Against Individualism And Conservatism, Part 2