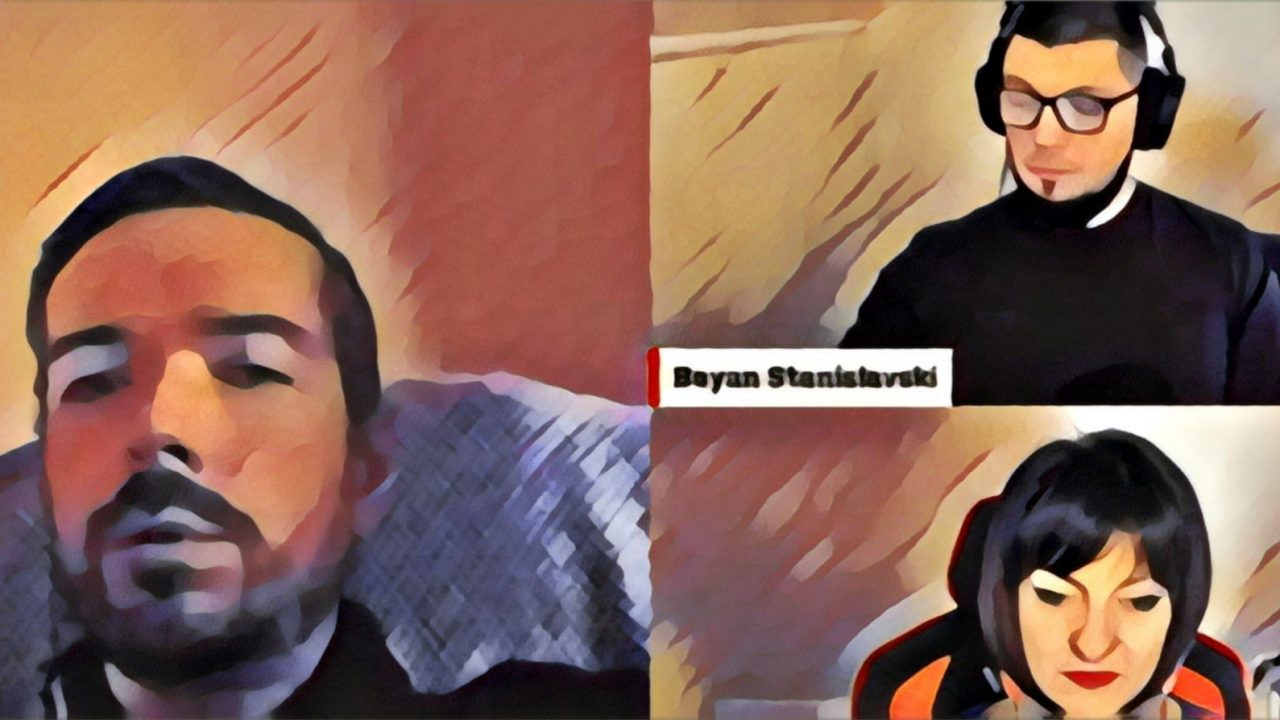 Ukraine has captured the attention of the international media, because there are serious concerns about a potential military confrontation in the region. First, there were conversations regarding the potential military invasion of the country by Russia and the alleged build-up at the Russian and Ukrainian border. Then there were several meetings of US and Russian officials to discuss the situation. The boldest move was on the part of the Russians, who advanced a list of security guarantees that the US must accept. These demands include the retreat of NATO from Eastern European countries, such as Romania and Bulgaria, and not having a veto right regarding a potential NATO expansion in Ukraine and Georgia.
Given the very tense situation, we decided to invite Volodymyr Artiukh, an anthropologist interested in labor, migration, and the political economy of the post-Soviet states. He has studied labor relations in Belarus, and he is currently conducting research in Ukraine about internal migration and deindustrialization.
We invite you to see the international conflicts that potentially involve Ukraine through the eyes of a Ukrainian-born anthropologist, who is willing to explain the situation in his country and what the potential peaceful solutions are.