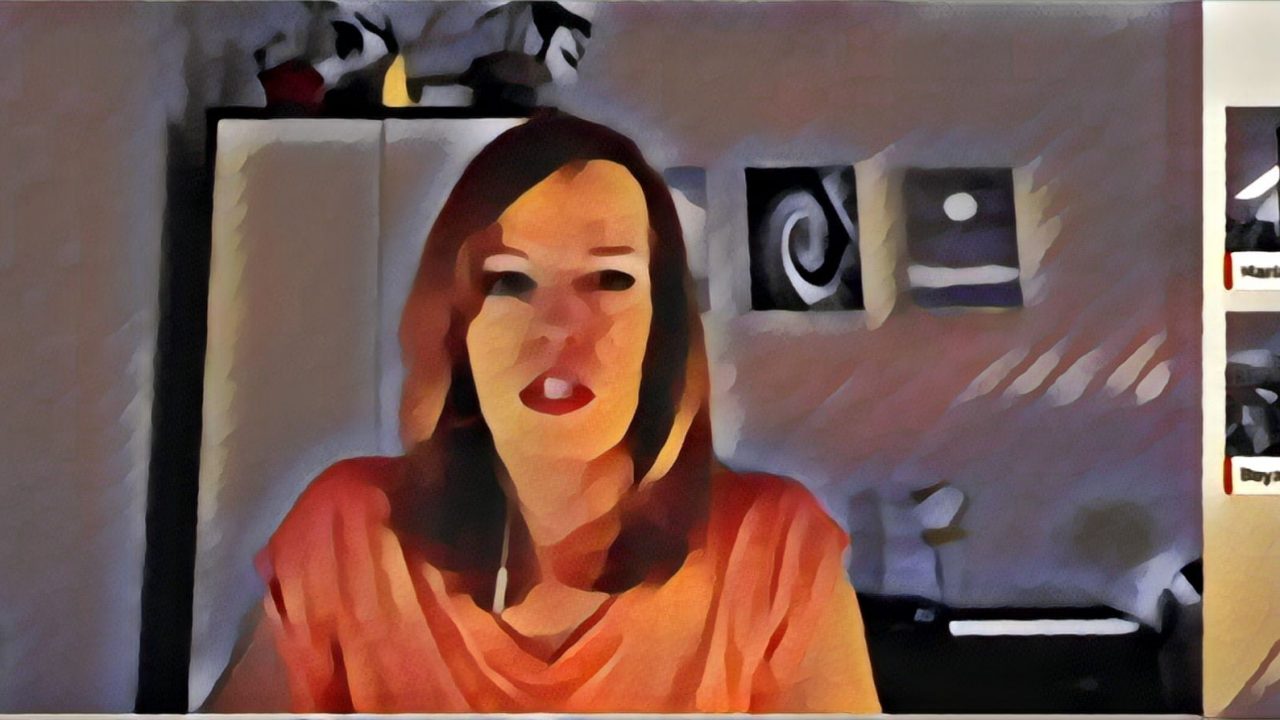 Viktor Orbán, Hungary’s prime minister, who has earned the reputation of being the EU’s black sheep as a right-wing authoritarian, is now taking yet another step to reaffirm his government’s ultra-conservative stance. This time, he has chosen to target the LGBT community, attempting to criminalize LGBT information in the public domain by prohibiting “exposure of homosexual propaganda to kids,” which on its face appears absurd. Even if there is no clear definition of “gay propaganda,” how would it be able to remove everything that even closely resembles LGBT symbolic elements from all forms of media, including the internet? It appears to be an implausible and bizarre concept. Why pursue it if the only outcome will be further pressure on Budapest and increased outrage?
What kind of political gains does Orbán expect? With such conservative excesses, what does he hope to achieve? What is the general public’s reaction in Hungary? What impact will this decision have on the LGBT community in that country?
Emese Szilágyi, a Hungarian human-rights lawyer and Junior Research Fellow of the Hungarian Academy of Sciences, who is also the editor of the Institute for Legal Studies of the Hungarian Academy of Arts’ blogsite, has been invited to address this and more, including the general backdrop.

The Barricade · Orban’s latest outburst against the LGBT community