If one falls, we all fall! What is the price of (in)security? 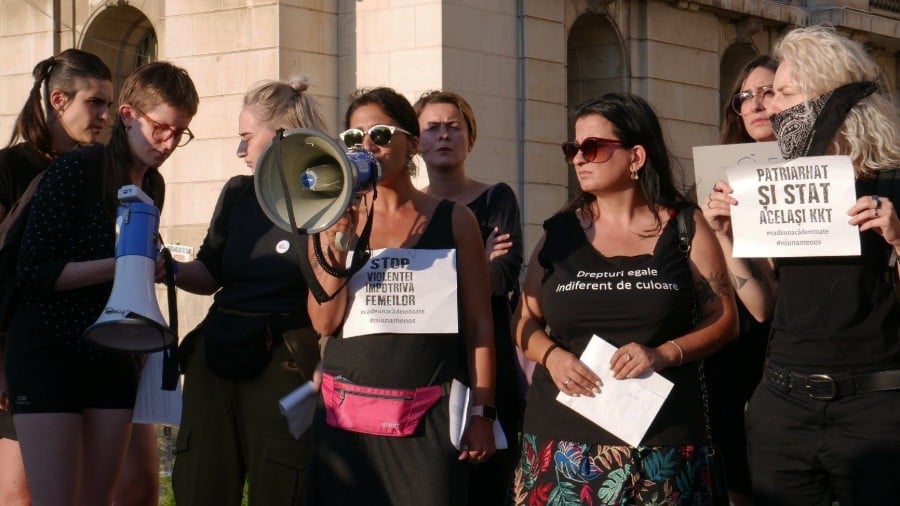 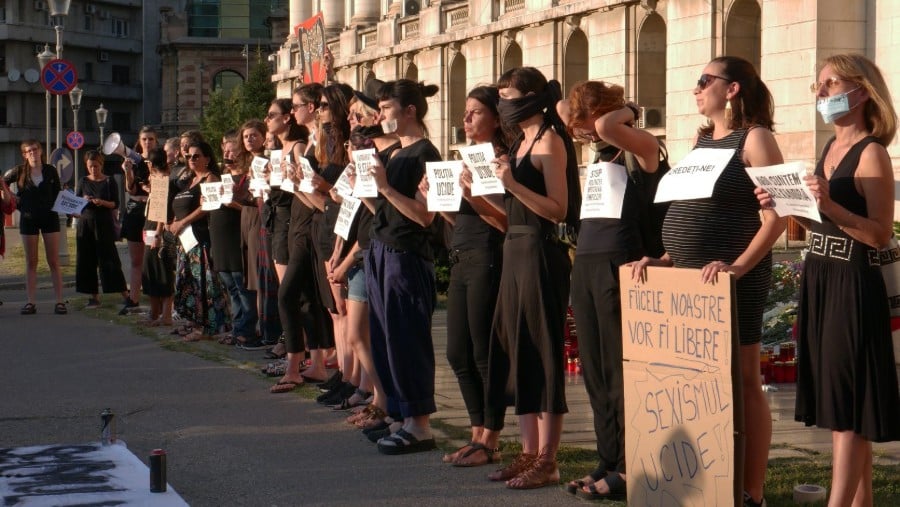 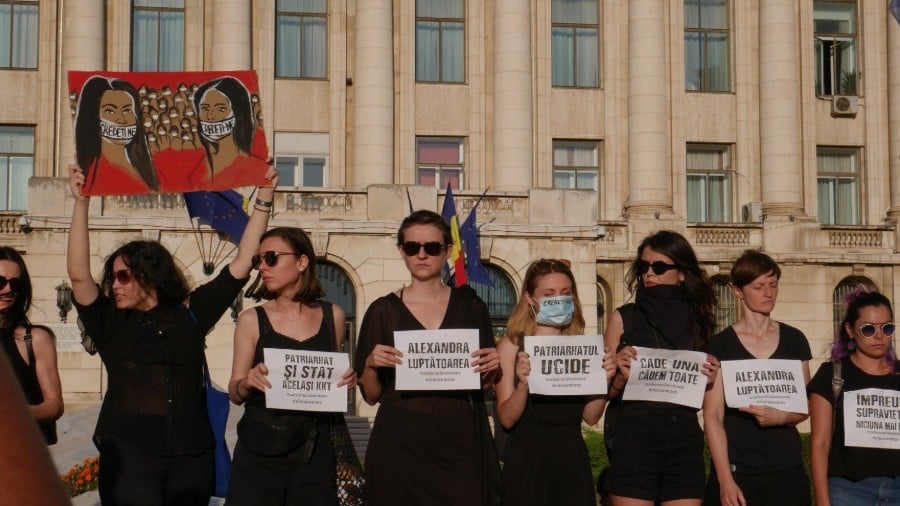 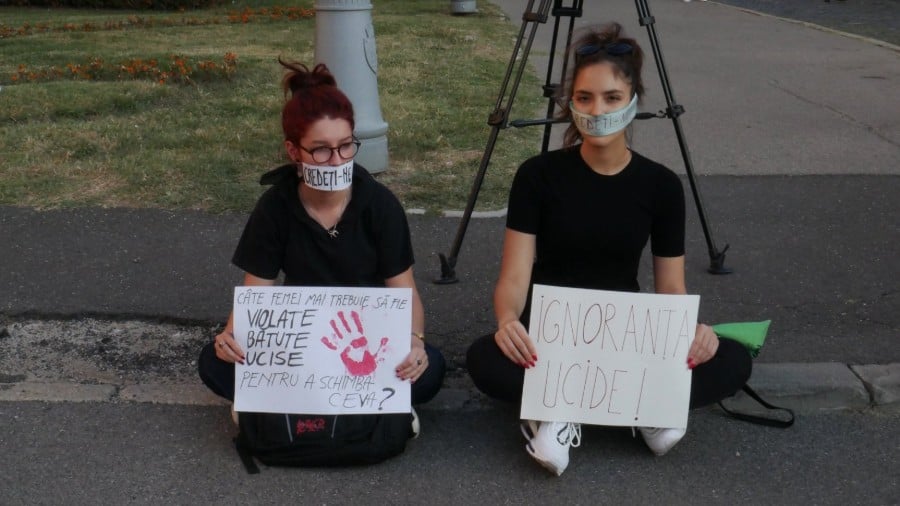 Photo: The protest before the internal ministry in Bucharest (source: Nicoleta Moise, Cutra Magazine)
The Barricade is an independent platform, which is supported financially by its readers. Become one of them! If you have enjoyed reading this article, support The Barricade’s existence! We need you! See how you can help – here!