High time for a mass grassroots movement in Bulgaria 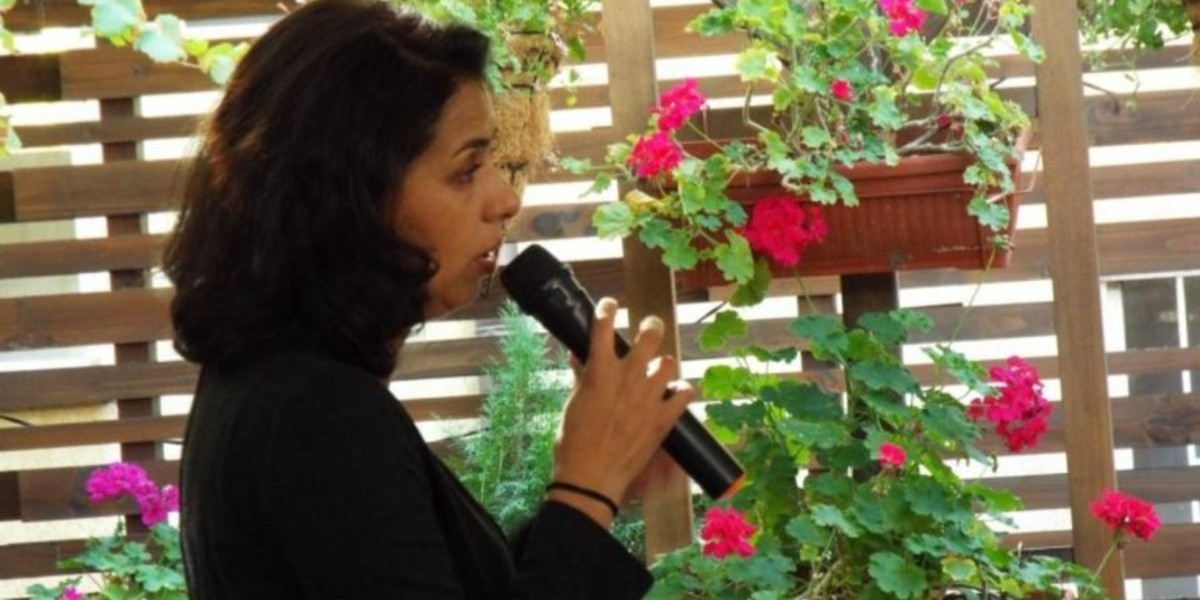 In politics it makes no sense to complain. Solutions are needed; people on the left in Bulgaria and in our region in general should know better, but we just can’t get over the general political culture of placing all our hopes in individual leaders. This gathering around political strongmen with a band of MPs blindly following the party line set out by the person at the top seems to be prevailing. And it’s so wrong. One votes and then leans back and waits for the political strongman to deliver, be it jobs or European funding. This hasn’t worked for the last 30 years. You can be sure it will never work.
And yet, there are some great people in Bulgarian politics. Vanya Grigorova — a prominent left activist and adviser to one of the largest unions in Bulgaria, is one example. Her recent public appearances in Targovishte and Rousse in Northern Bulgaria where she was promoting her latest book, Protect Yourself in the Workplace, gained significant amounts of attention and unexpectedly high interest. All kinds of activists turned up at the events — from union to LGBT activists, NGO representatives and members of various political organizations. The discussions were great, and clearly Grigorova is one of those who could and should lead. But she can’t fix things alone. We need a movement in order for her and others like her to have agency. Whether it will happen in the foreseeable future is rather hard to say, but certainly without it nothing much will change.
In Greece, just across the border south of Bulgaria, the great victory of the left-wing coalition SYRIZA was the result of years of a movement-building process and in fact, its culmination. It is another matter what the leaders of that party have done since then with the power they were given, but the chance they had was the effect of a mass movement and the pressure it produced.
For as long as this does not happen in Bulgaria, we shall continue to decay in our own mix of misery and conspiracy theories while ruled by authoritarian mobsters.