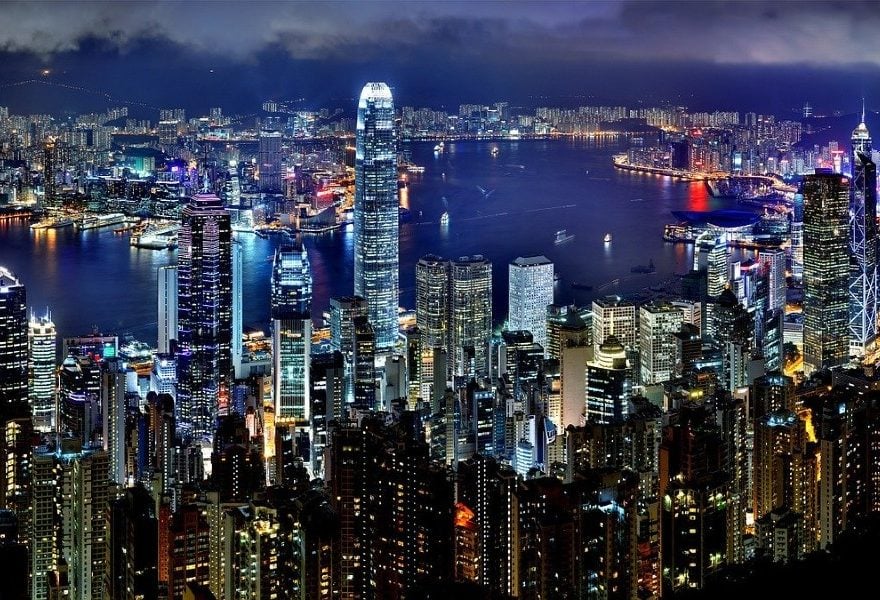 Could the West’s failure to understand the Rest, especially given the current crisis of Western capitalism, mean that whatever it is that China stands for, it is something that just might work?

It’s not only the Coronavirus. China has been making headlines in Western media for the past couple of decades, and, just like today, it hasn’t been framed in a very flattering light. Whether it is for economic, health, or political reasons, China has been increasingly demonized and treated with unreserved suspicion for what the West construes to be the country’s diabolical and unfettered inclination to take over the world. What the Western press does not realize about its continuing obsession with China’s unstoppable march towards global influence, however, is that its treatment in the media represents a straightforward return to the colonial criticism of authoritarian politics now apparently reactivated by the much-trumpeted strengthening of Xi Jinping’s iron-fist rule; his effective methods in dealing with the Wuhan crisis included.

To gauge the similarity of China’s treatment in Western media, a side by side comparison of a handful of titles from today and those from over a century ago might come in handy. “China Unleashes Plague on the World”, complains an editor of OnlineColumnist; “Could a Chinese-made Metro car spy on Us? Many Say Yes!” opines the Washington Post; and “How Xi Jinping Destroyed Religion and Made Himself God,” details an issue from this year’s The New York Post. What may come in as a surprise is that such titles are not new: “China: Its Finances; Wide-Spread Corruption; An Empire Run by Women,” is a title of a  Chicago Daily Tribune article written in 1877, while “China: Witch’s Cauldron Simmers” is a piece written in by the unrelenting Washington Post.

Of course, Western uneasiness vis-à-vis China is warranted to a degree, given the discouraging news from the civil rights arena and the continuing neglect of freedom of speech. However, upon scrutiny, one is hard-pressed not to detect a persistently patronizing, condescending, and even sexist tone used in connection with China: Going as far back as the nineteenth century, when The New York Times first reported on the execution of an American missionary priest under the Qing rule. Given this history of alarmist portrayal of a country that’s always been framed as the quintessential Other, I cannot help but wonder how far our understanding is shaped by the unwillingness of Western liberalism to put the Chinese position into its historical context.

In an age of questioning the legacy of Western colonialism, I believe it would be an oversight not to equate the increased vilification of a country like China with similar efforts launched by the United States in the 20th century with the sole purpose of isolating, impoverishing, and ultimately destroying increasingly unpalatable enemies, from Nicaragua in the eighties to Bolivia today. Dragged since the 1800s by a UK-led “coalition of Western powers” into wars which ultimately caused the monarchy’s collapse – a period dubbed locally as “the century of humiliation” – China was later forced into isolation and ignored as a potential partner by the West. Plagued by civil wars and Japanese aggression, it turned to communism under the leadership of Mao Zedong, only to return to Western grace in the 1980s with the market reforms of Deng Xiaoping.

Interestingly, however, when creating its postcolonial identity, China didn’t flatly “sell out” to an unvariegated set of liberal conceptual exports. Unlike most of the formerly colonized world, which proceeded to substitute its core culture for Western simulacra with the self-congratulatory blessings of its former master (a subtle hint for anyone familiar with the history of Asian countries like Singapore), China ended up fighting imperialism partly with its enemy’s own weapons – an autochthonous mix of economic liberalism and socialism. Since it did so with some degree of success, it ended up securing a rather commanding position for itself on the post-colonial world stage. And this is precisely what the obstinate West can’t swallow.

Having based its success on policies directly inherited from its much-demonized Communist past, China continued to push its ‘socialism with Chinese characteristics’ under the noses of any foreign dignitaries who deigned to visit. And after winning one showdown after another, from Thatcher to Trump, the government finally managed to demonstrate that its policy was not a simple smokescreen for the failures of misapplied capitalism – the gory side effects of the Deng Xiaoping era notwithstanding – but something that can challenge liberal policies as an ideology in its own right.

Yet, despite three decades of reforms, the West has stubbornly maintained an overall patriarchal attitude when it comes to China. While turning a blind eye to repeated human rights violations in post-colonial “success stories” and capitalist-leaning “democracies,” Western liberalism seems to have a much harder time accepting any other countries’ homegrown political doctrine. Indeed, considering America’s tacit support for the Indonesian massacre of 1965, among others, it seems that China’s occasional vilification by the West is predicated more on ideological difference than on the much-publicized concern for human rights.

This should trigger some self-reflection in the Western world. Shouldn’t the West, while continuing to draw attention to the irregularities of a by no means flawless system, also move to acknowledge its potential legitimacy? And shouldn’t Western media finally get over its over-dramatic portrayals of China as a seething monster patiently biding its time till it’s able to deliver the West a crushing blow?
When approaching Chinese culture, Western sinologists of the past have frequently expressed their caveats to novices. László Ladány, a classical scholar, warned plainly that in order to understand it, we need to “look at China through Chinese spectacles; if one looks at it through foreign glasses, one is thereby trying to make sense of Chinese events in terms of our own problems.”

A century and a half after the West opened up China by force, the country remains poorly understood, often vilified, and more often objectified in ways almost entirely unchanged from the time of the “Yellow Peril”. By continuing to sound the alarm on China, the current health emergency included, the press shows that it has a hard time letting go of colonial-era practices which used to paint this country in the authoritarian colors of excess which prevailed during the monarchical and Maoist periods. No one is defending the abuse of civil liberties or the growing personality cults of Chinese leaders, past or present. But the one-sided and repetitive approach undertaken by the West when dealing with China risks perpetuating an anachronistic practice and an anxiety-driven model designed to reduce different political systems to comfortable versions for Western consumption.

It might have stricken some observers that communism, for once, proved effective in combating what increasingly looks like a world pandemic in its country of origin. As the failure of Western countries to deal with the same crisis demonstrates, maybe the lesson to learn after a few centuries of colonialism is that we need to read nuances, stop projecting, and finally contextualize. By obsessively fixating on capitalism and democracy as global panaceas, and enforcing blind reproduction of its own liberalism in China as well as other corners of the world—including our own postsocialist one—the West has shown more often than not that it is fundamentally threatened by anything approaching political difference. Could the West’s failure to understand the Rest, especially given the current crisis of Western capitalism, mean that whatever it is that China stands for, it is something that just might work? 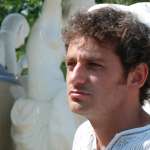 Lucian Țion has obtained a Doctor degree from the National University of Singapore. His articles have come out in CriticAtac, New Eastern Europe, Tribuna, Social Europe, Global Research and Senses of Cinema. He studies the film in former socialist block, the aesthetics of the Chinese new wave in cinema and the new Romanian cinema.