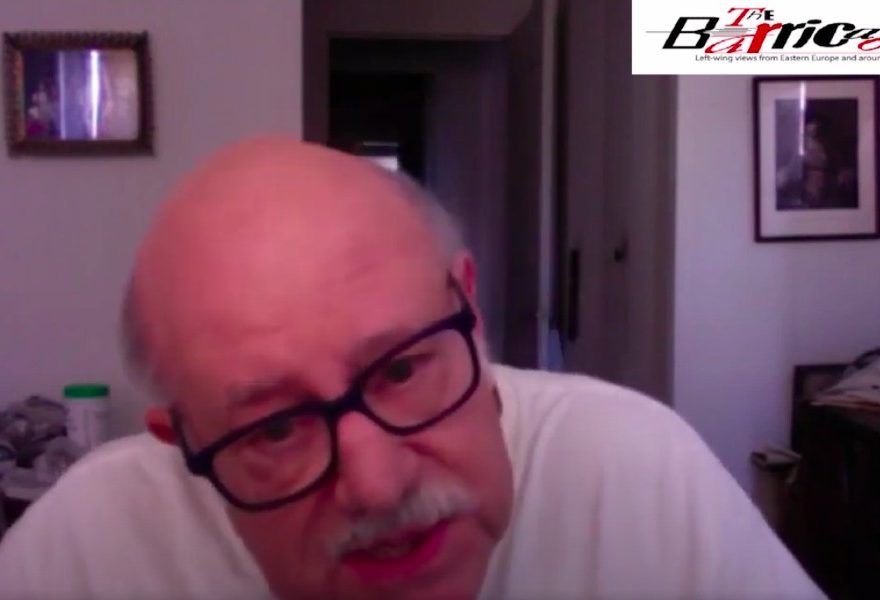 An interview with the American veteran journalist Ralph Seliger

What are the relations between the citizens, the police and the political elite in the USA, and how does race and class shape and define them? The murder of George Floyd provoked weeks of protests and riots across many American cities. On this occasion, in mid-June 2020 Boyan Stanislavski spoke with Ralph Seliger – veteran journalist and blogger.

The two interlocutors draw a picture of contemporary American society and the problems it faces.

Bulgarian and Polish activist, journalist, editor, publisher and translator. In the late `90 active in the Polish left and later in the labor movement, particularly the biggest Polish labor confederation — The All-Poland Trade Union Alliance. Until 2012 editor-in-chief of its weekly magazine. Contributor at Baricada.org and Strajk.eu, Polish correspondent for the Bulgarian National Radio.

Currently working as an editor and journalist for the Polish labor portal Strike and as a correspondent to the Bulgarian National Radio in Poland.