We need to recover democracy and to radicalize it 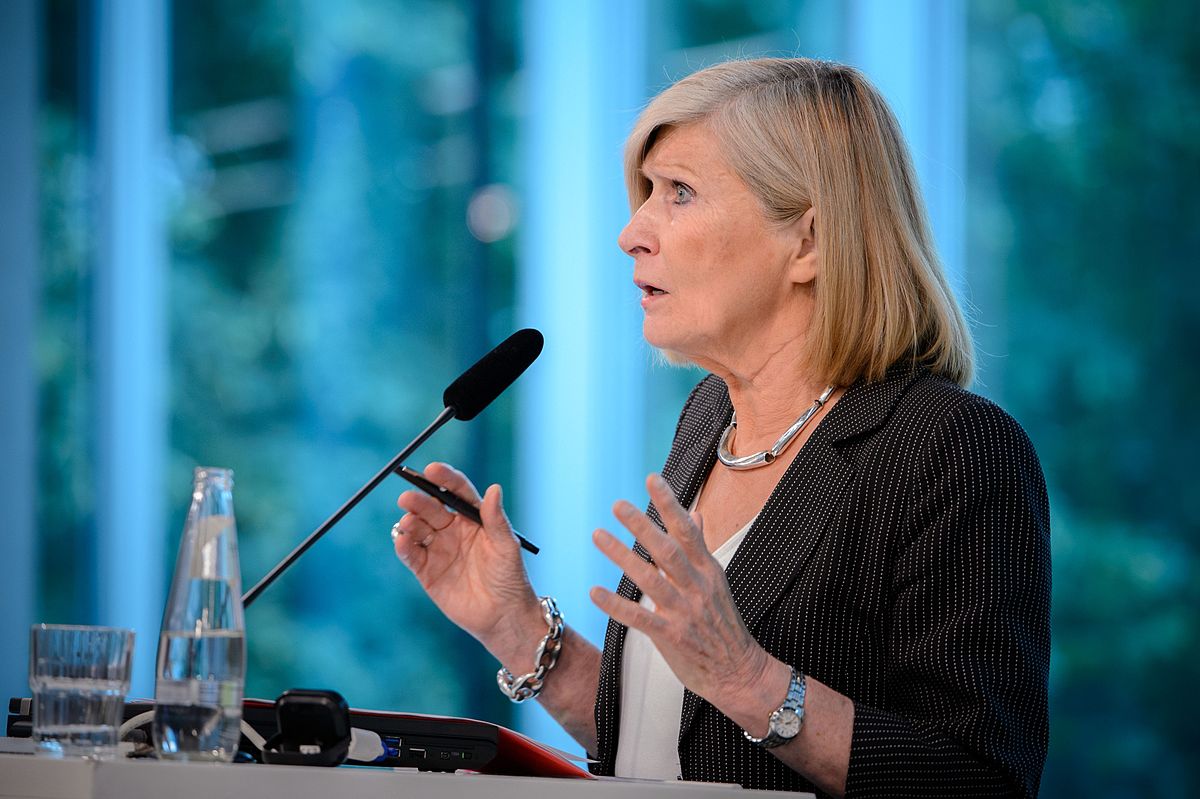 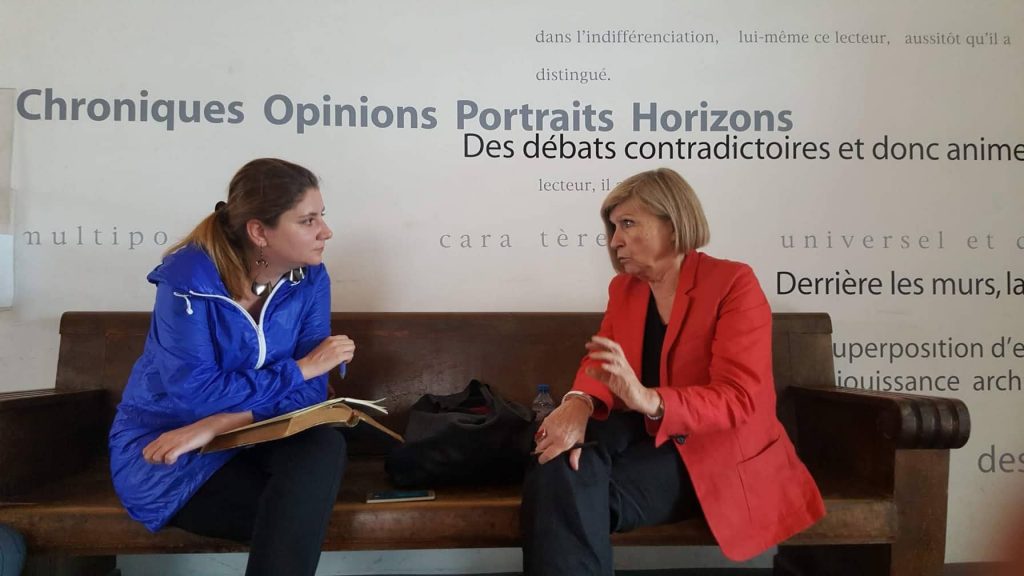 The Barricade was present at the European Social Forum in Florence 2..