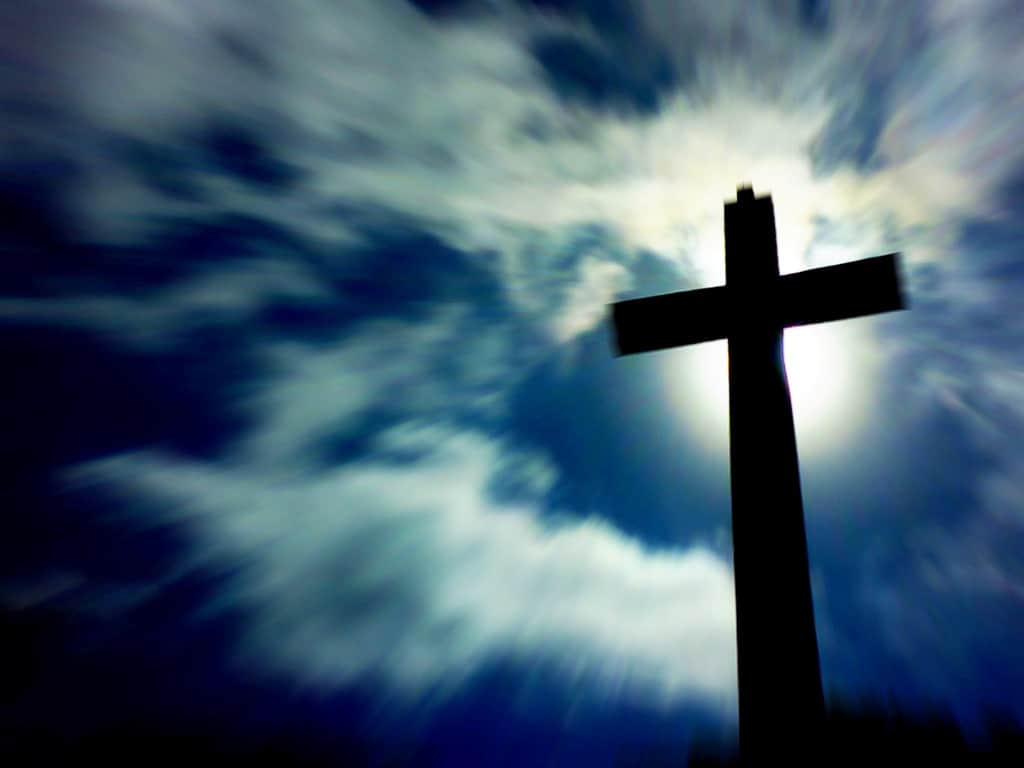 From the regular meddling in the internal political process of the country, via their lament against ‘satanic’ LEGO bits and hue and cry over goat cheese sold at 6.66 PLN in a chain of German discount grocery stores, to now staging book burning to ‘combat witchcraft’. Welcome to the European Union with all its great values and welcome to the modern era, to the 21st century!
To make it all even more grotesque, this particular act of pushing back against, apparently overwhelming, witchcraft in Poland was organized by a clerical NGO by the name of ‘SMS from Heaven’ (sic!) which normally deals with collecting money for ‘evangelical purposes.’ Its representatives explained that the book burning was intended to alert local parishioners to bad influences that, it says, come from magic and the occult. Without being an expert in the area, it is surely difficult to assess what were the effects in terms of weakening the forces of black magic and wizardry, but one can surely draw conclusions about how drastically the social and political atmosphere in Poland has deteriorated over the last years.
Images from the burning at Gdansk’s Mother of Church parish on Sunday were posted on the SMS from Heaven Facebook page. It was explained that the SMS-from-Heaven people, together with a few priests, decided to “obey the word of God” and observe the doctrine of the Catechism of the Catholic Church, talking about combating occultism and divination. As items promoting occult, paganism, and objects related to the worship of other religions, Harry Potter books were recognized, along with the Twilight series (a cheap vampire romance written by a delusional Mormon woman), an African tribal mask, plus a plush elephant.
After Facebook posts with video documenting the event went viral, some Polish journalists approached the leader of the local parish hoping the official structures of the Catholic Church in Poland would detach themselves from the fundamentalist hooliganism, but it never happened. Father Jan Kucharski, who is the rector of the parish where the book burning took place, explained that the burning of ‘magical objects’ was carried out in accordance with the Holy Scripture and only those who have profound understanding of ‘God’s spirit’ can grasp the purposefulness of this action.
The only moderate pushback against this barbaric act came from the vice mayor of the city of Gdansk, Piotr Borawski. He announced on Twitter that he had approached the commander of the municipal police and requested “inspection of activities related to set up of a bonfire without permit as well as the burning of plastic and other substances forbidden for use for such purposes.” The police have not come to any conclusions yet.